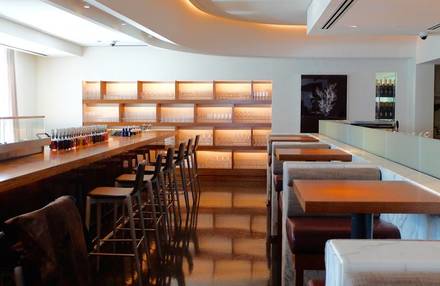 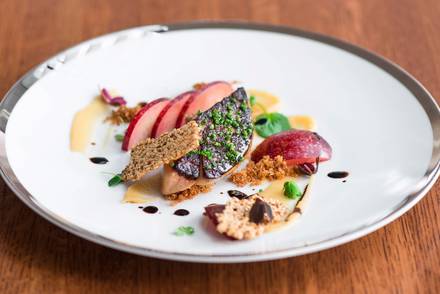 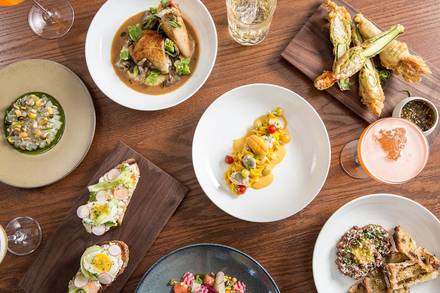 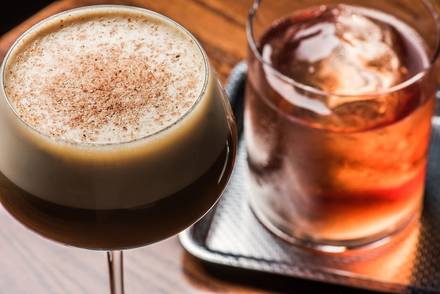 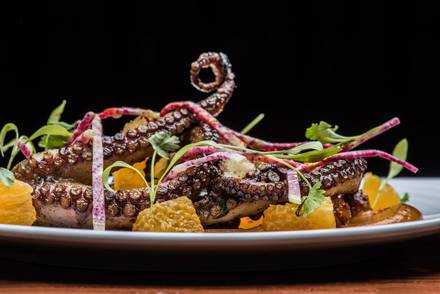 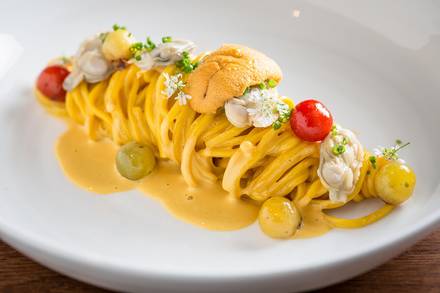 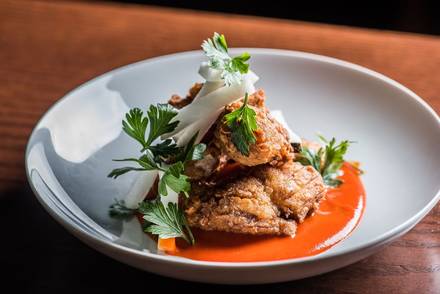 Ten years ago, a high-concept cocktail lounge setting up shop in a skyscraper would have never made the cut in Chicago. But GreenRiver is all about breaking the rules, and it's done so in a high-rise office building in the affluent Streeterville neighborhood.

It's from the same New York outfit behind award-winning concepts Shake Shack, Employees Only and The Dead Rabbit Grocery & Grog, and they bring what they do best to the Windy City. Located on the 18th floor of 259 East Erie, GreenRiver features one of the city’s largest outdoor terraces and sweeping views of Chicago’s skyline and Lake Michigan.

But what is especially grand is that GreenRiver shows complete respect for the city and showcases it in all its glory on every page of the cocktail menu. With various whiskey and gin drinks, the bar celebrates legendary Irish-American artists, inventors, activists, brutes, politicians, developers and others who helped transform the city into a formidable metropolis following the Great Fire of 1871.

Adjacent to GreenRiver is Annex, a semi-secret mini ultralounge that's also reserved for private parties. It features an ingredient-focused seasonal cocktail menu and a selection of bar snacks. It's policy is reservation only. 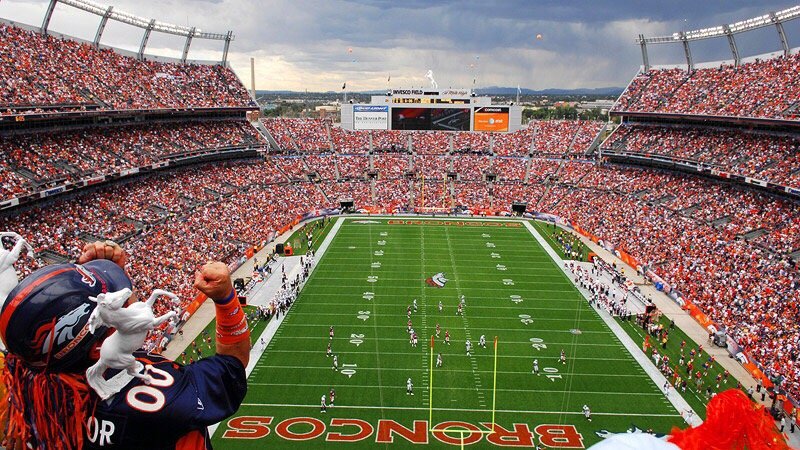 Wow!! First experience dining here and it exceeded our expectations! It was my first time visiting from CA and I was excited to see all that the city had... 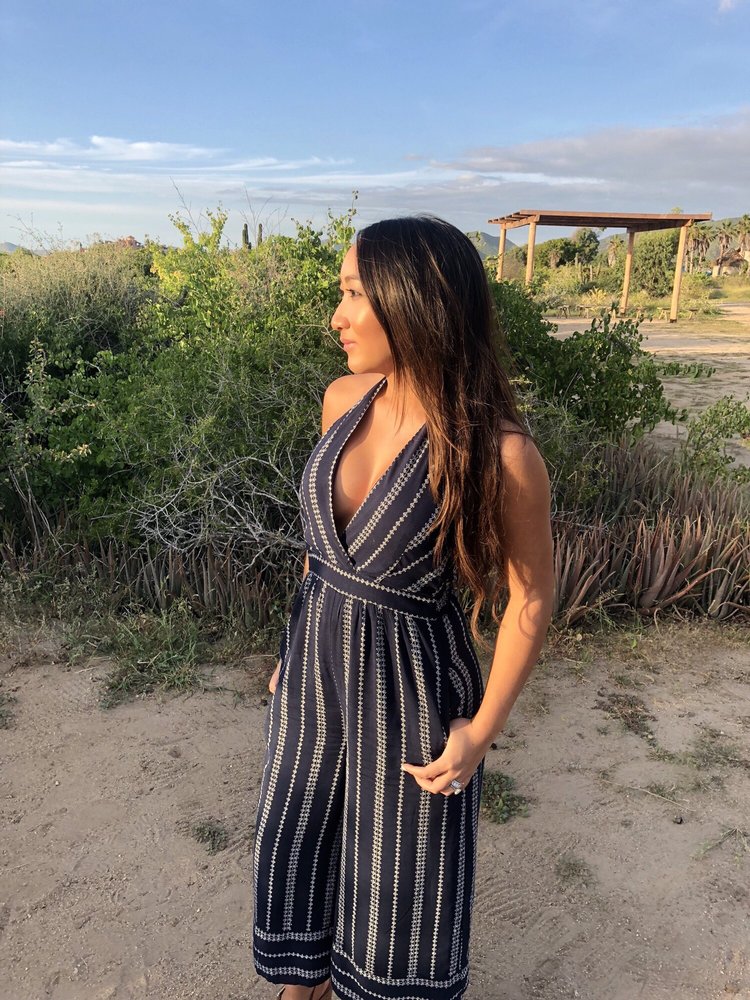 Delicious food, amazing cocktails and wonderful staff! I dine here every time I stay at EMC2! Every cocktail I've had has been so special and high quality.... 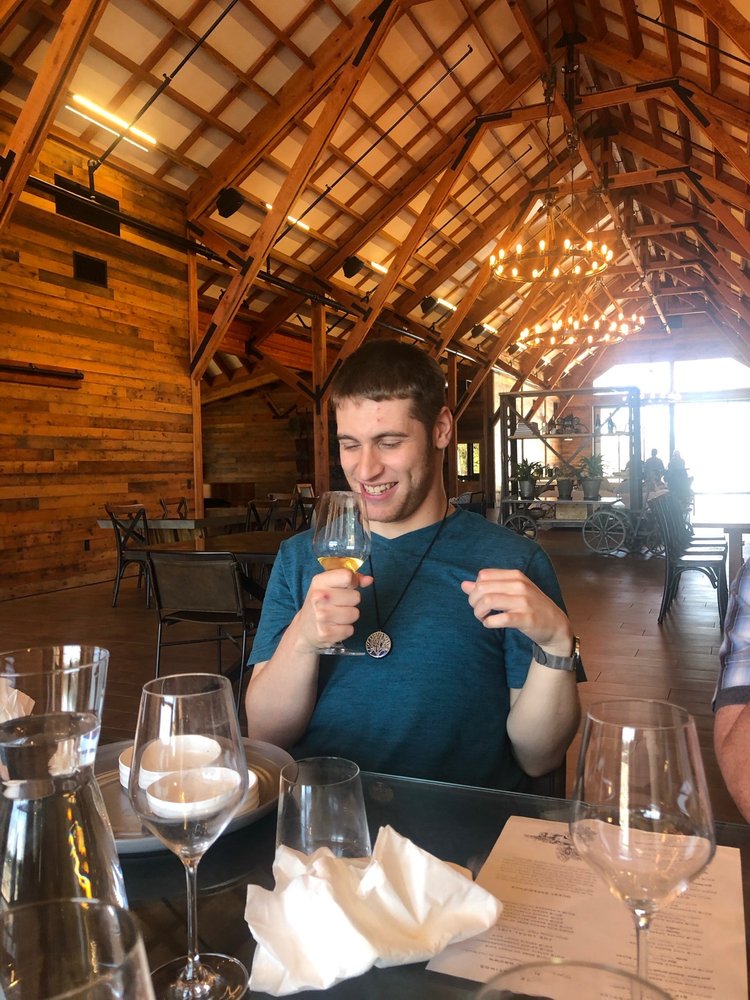 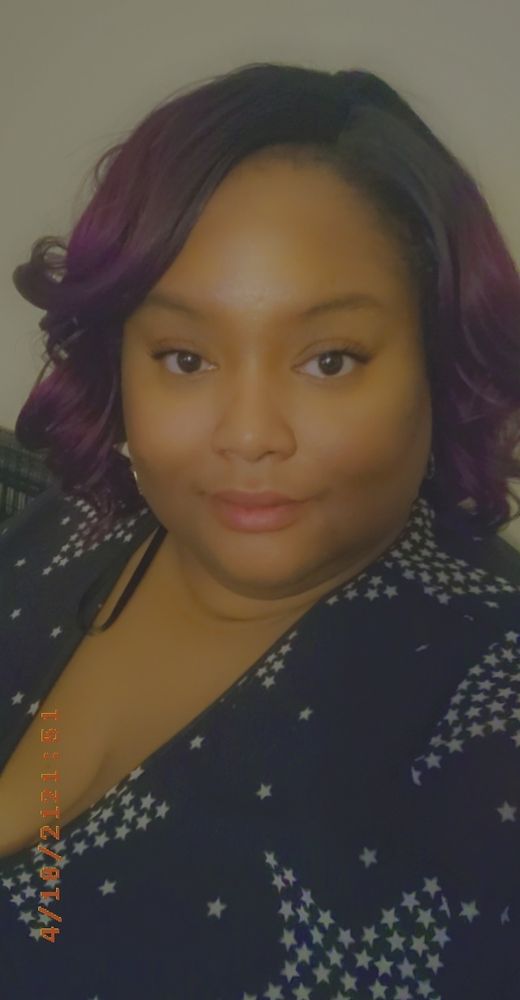 I went there two nights in a row at 5pm on Sun and Mon. Service was consistant on both occasions. Staff very friendly and accomodating. Priced affordably.... 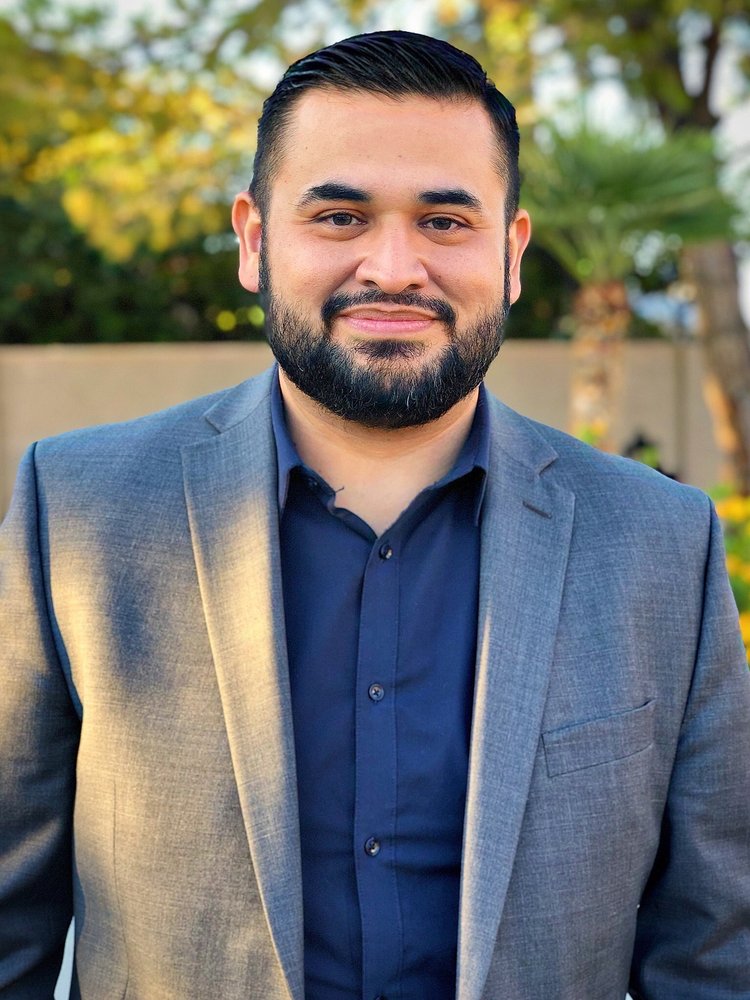 Was in town for Mother's Day, and booked this place as soon as I saw it. It's aesthetic is amazing. All of the books, and located downstairs from the... 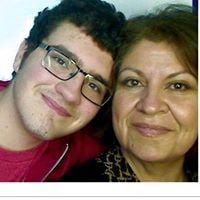 Stayed at the hotel. Can't say enough great things about staff both at hotel and restaurant! Specially Adam Jennings at breakfast on Saturday!!!! True... 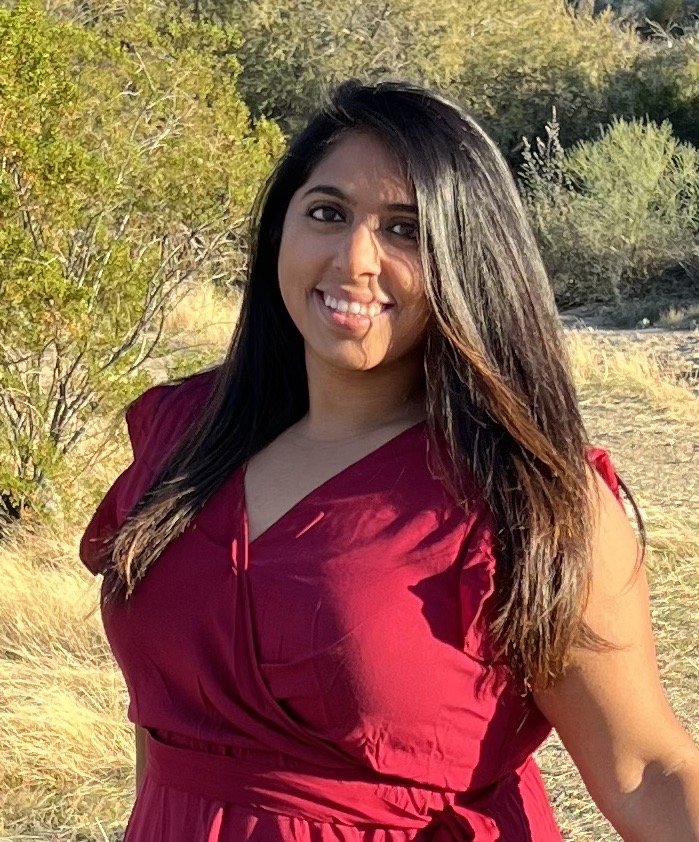 They just reopened their bar/kitchen and a friend and I went to grab drinks after work. They haven't started a happy hour, but the super friendly guy in the... 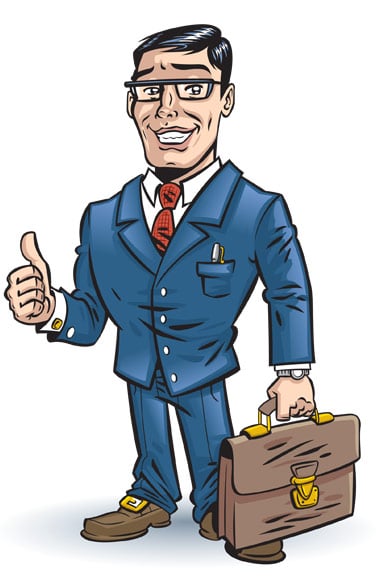 Welcome to the Albert. Where you make a reservation and then they tell you they aren't serving dinner. There was some confusion and I understand that....

THE complete dining experience. GreenRiver is mixes mixology with five star cuisine and an exceptional dining service. We had the risotto and pork collar and they were incredible. Never experienced so many flavor contrasts that perfectly complement each other. Portion sizes were also not super small stereotypical Michelin Star dishes. For sure go to this place!

This was my first experience at this restaurant and the location is tricky. I was greeted by a great host staff and sat right away. The place was empty for a Saturday. The waiter was very attentive and knowledgeable. The ambiance was nice and the view of the city was limited by its location but i got a few good shots. The choices of the food was a little limited and the portions where a little small for the price. The taste was good but i had the Spaghetti the clams overpowered the taste of the pasta. But overall a good experience.

I visit here on my wife birthday. I asked them if a small service is possible to surprise her, and they offered a perfect service that was enough to make my wife surprise. Their service was so nice! And food, it was just perfect.

Service was somewhat slow, but friendly. Views were nice. Presentation of food was ok, but overall we all felt the dishes were trying too hard to be creative, rather than focus on highlighting the merit of the good without overdoing it. The dishes were a mishmash of assorted flavors not all complimentary to one another, and did nothing to enhance the food. Food was overpriced, drinks somewhat disappointing. Overall we did not enjoy our experience and will not be back.

Make sure you have deep pockets. Great for client entertainment and expense accounts. Quality ingredients used throughout the menu both food and cocktails are reflected in the pricing. Highly level execution and flavors. You can always saddle up to the bar and order a delicious lobster roll. If you are a seasoned gourmand, you will appreciate GreenRiver.

Michelin star restaurant. Foods and beverages were not interesting nor surprising. Ordered pork cheek, foie gras, and trout which were too oily and not balance in flavors (too strong). Server needs to be more attentive.

I love this place! One of the most, if not THE most, comprehensive cocktail lists in the city. Don't know what you like to drink? No problem! Their servers will help you. They even keep track of what you like for the next time you visit.