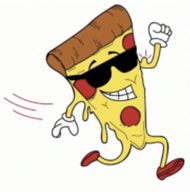 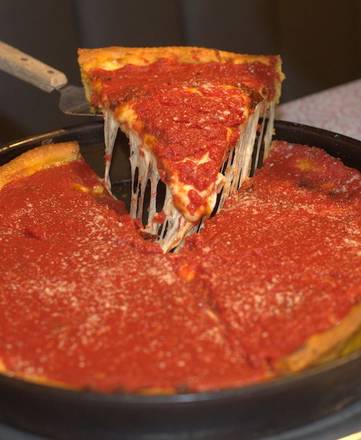 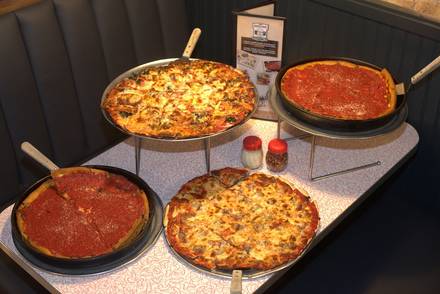 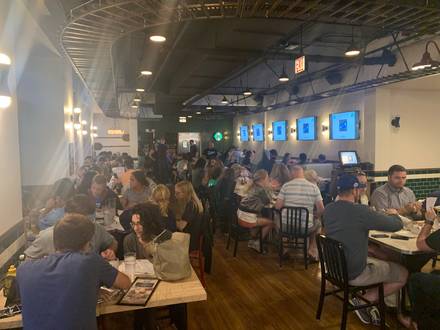 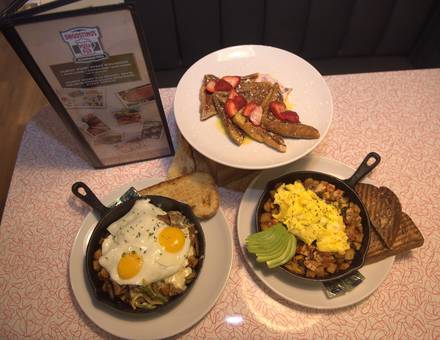 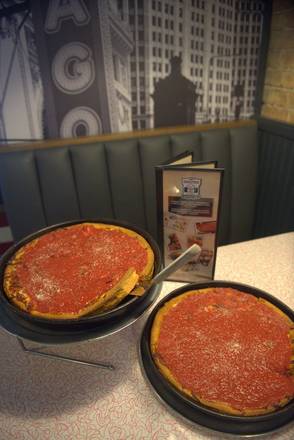 Opened in 1968 by Joe and Jan D'Agostino, and known especially for its thin-crust pizza, D'Agostino's also serves pan and stuffed pizzas, sandwiches, salads, pastas and entrees such as steaks, Broasted chicken, stuffed peppers, veal parmesan and fried shrimp. Along with this Wrigleyville original, locations River West, Glenview and Park Ridge.