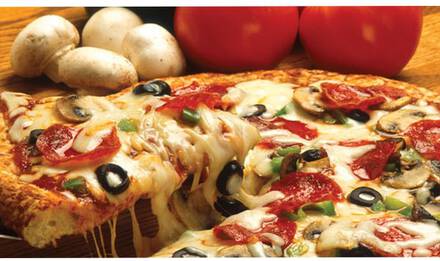 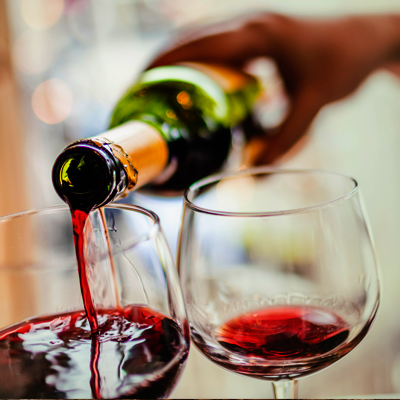 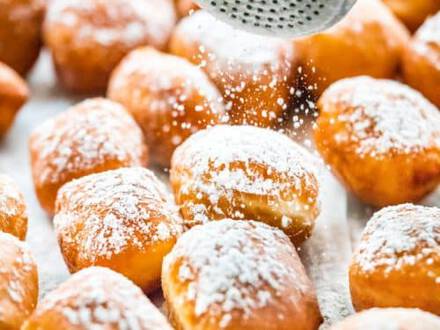 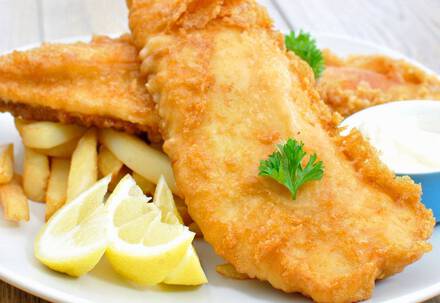 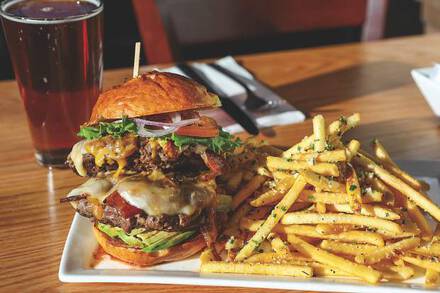 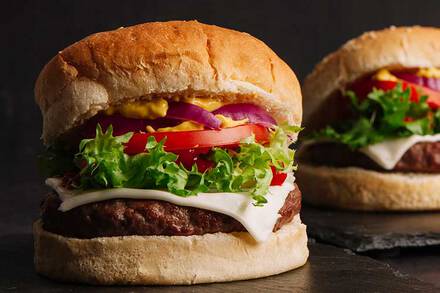 A very disappointing experience. The bartenders are young and know nothing about beer. As it looks like they are barely 21. The beer selection is boring....

Great food and good atmosphere. Love the wings and bugars. Specials are out of this world. They have their own branded beer now, pretty good!

We visited on a Tuesday afternoon and were the only people in the restaurant. We had our 1 year old son with us and were seated at a booth that is raised on a platform so even if they would have offered to provide a high chair, which they didn't, it would not have reached the table. Our waitress was super nice. Our food came out quickly but we did not get our appetizer and there was no chicken on my Cajun chicken pasta. There were only two sets of silverware so my son and I had to share a fork, which was fine since I had to hold him in my arm since a booster seat was not offered either. We were not checked on the whole time we ate so I was not able to ask for the chicken to be added to my meal,. Our waitress came over finally to apologize once she realized she forgot our appetizer and I said it was totally fine as long as we weren't charged. I also asked that I not be charged for the chicken, since it was not on my pasta. The manager discounted that dish by 50 percent which was very nice. Then we had to wait a long time for our card to be taken and pay so that we could leave. Just a lot of miscommunication and mistakes that make it unappealing to revisit.

This was my first time at Bulldogs. Our waitress was such a sweetheart and very funny. I ordered a salad and was impressed by the large portion. Really love they had bud light. Always a great time with my favorite beer.

On my first visit to the Bulldog Ale House I was pleasantly surprised to find that it was much more than I had anticipated. Their food is very good and service is pleasant and prompt. TV’s are everywhere. My wife and I have been back many times and will continue to return.

A shame what a disappointment it is to go out to eat these days. Our server was nice but 3 burgers took just under an hour(and fries were cold), 1 beer took 20 min, the manager we spoke to clearly did not care and said they were so busy (which it was a normal crowd...). One waitress said her table waited an hour for to go wings and she said it was ridiculous. Had kids with us who had to sit and wait the whole time (with no coloring menus because they were apparently being printed for over and hour). It was just awful experience and I will never be going back there again. I do want to note that the manager ended up giving us a little discount because we were so unhappy. 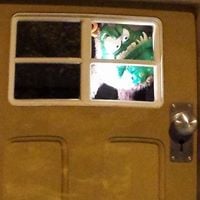 The waitress seemed disorganized and list track of our table. she didnt come back and check on the table. 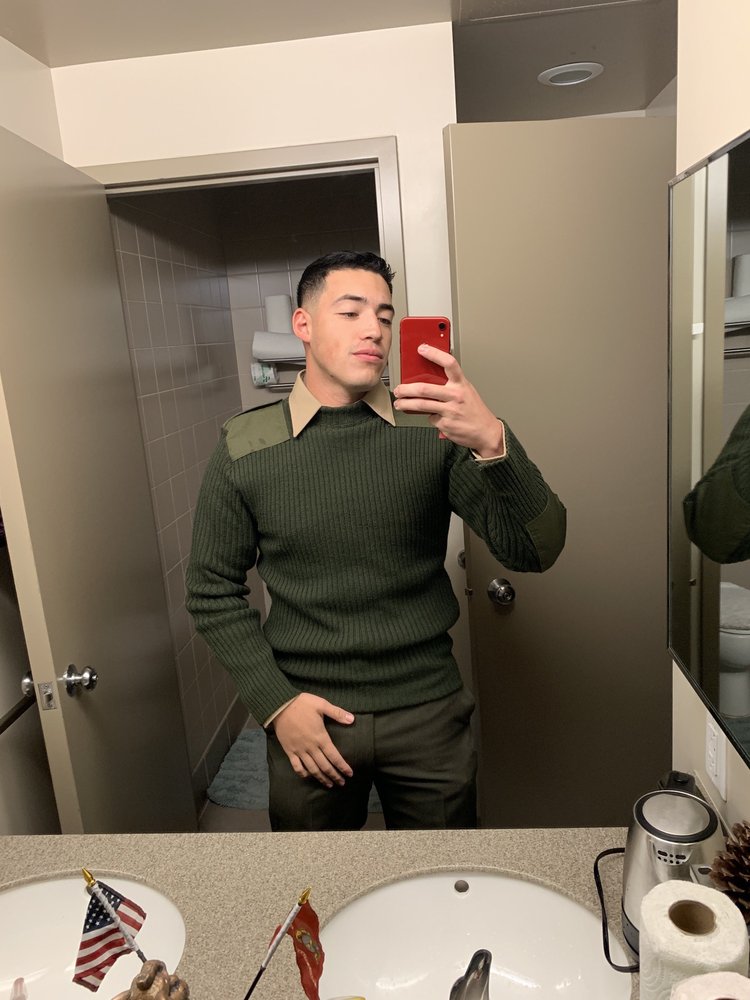 I order an avocado Turkey club sandwich very good, so much flavor and yet so simple I loved it. I usually pair it up w Sweet potato fries, I wish they had...

Decent spot. Has a karaoke machine with new music. Drinks was good, didn’t try any food but from the looks and smell it might be decent. Parking was okay. Customer service was great. Definitely tipped my bartender!!!! He was a cool guy!!!

The waitress was awesome and very polite, food came quick and was very good. Came here on a Monday night so it wasn't too busy. Overall I loved this place and would definitely come back again.

Food was great but a 40 minute lunch took 1.5 hours because of very slow service on a not even a little busy day. I would go back, but to a different location. Not my first time I had to sit and wait for menus, drinks, refills, and eat cold food because of it. Try a different Bulldogs! Definitely worth the try, but this location needs better staffing.

Very friendly and attentive staff. Went on Sunday afternoon. Our our server, Haley, was fabulous. I have not been here in awhile and had a great time! 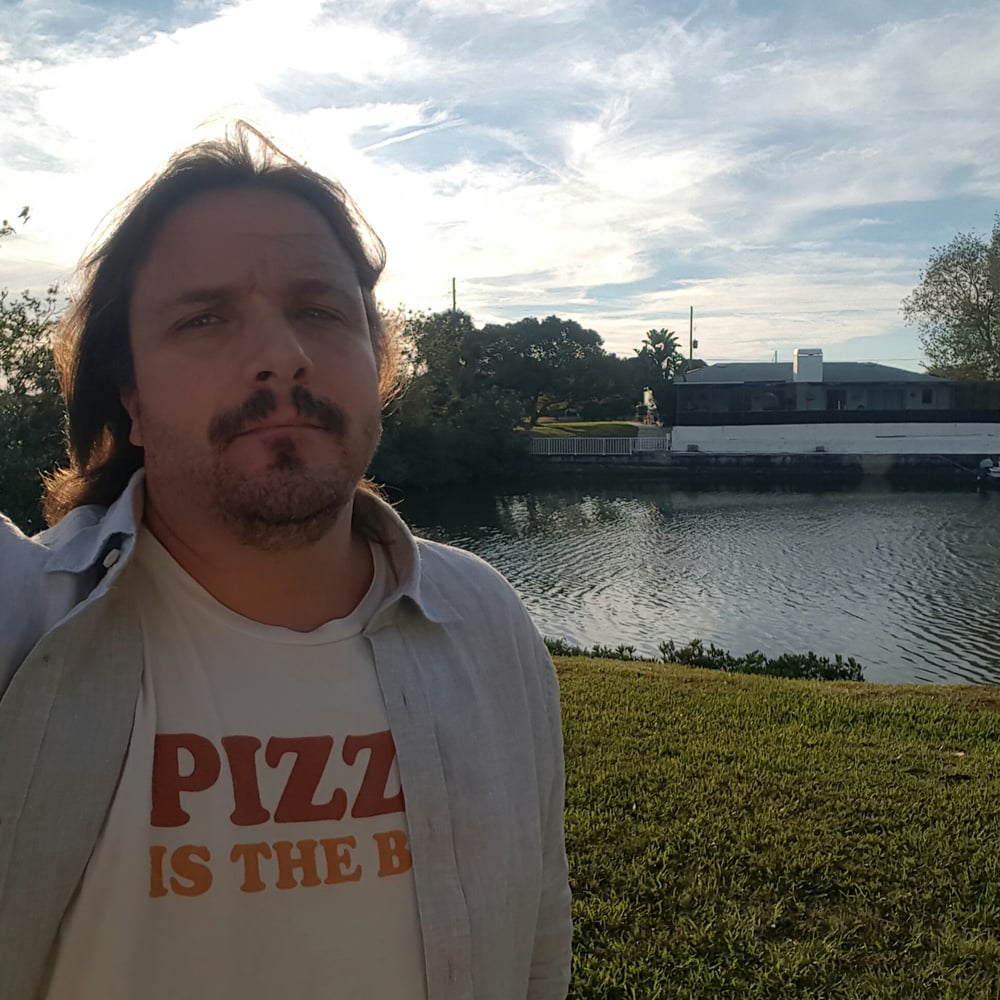 So I'm back here and honestly, everything is better. I mean everything. Alan was my tender and he knows his beer and his food. He was so knowledgable and...

Good place to watch a game. Food was solid but nothing special. Bill was on the high end for what we had to eat/drink.

We went on a Wednesday afternoon was able to get seated right away, always drove by this place and always crowded at night so I’m glad we finally got to try it. Nice atmosphere, the pretzels were really good came with cheese sauce & butter. Staff was efficient & friendly. Definitely coming back.