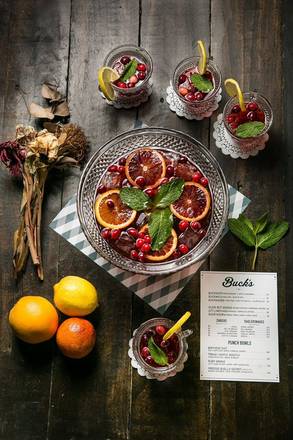 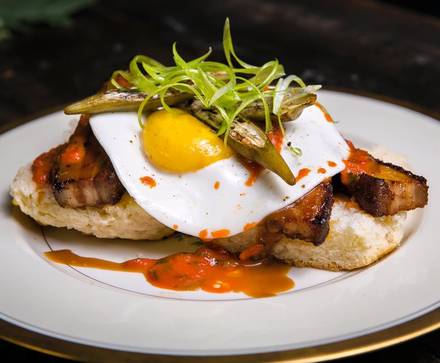 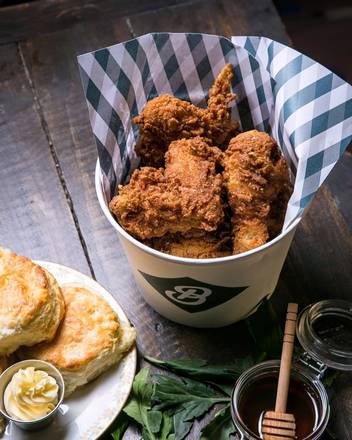 The team behind the Carriage House, along with Michelin award-winning Chef Mike Galen and one of Chicago’s well known entrepreneurs, Stephen Lee, will unveil Buck’s, a bar and restaurant concept grounded in Carriage House’s “down south, up north” philosophy and inspired by Lee’s “southern funk” sensibilities. Buck’s will offer Southern-inspired buckets of chicken & biscuits, biscuit sandwiches, and southern inspired cocktail menu, including punch bowls, in an eclectic Southern Social atmosphere.

How Matthias Merges Became One of Chicago's Best Restaurateurs Pastries That Deserve to be the Next Doughnut Winter's Best Desserts in Chicago Foods You Need to Eat This Super Bowl Sunday
Tweet
Are you the owner?
Subscribe to our Newsletter