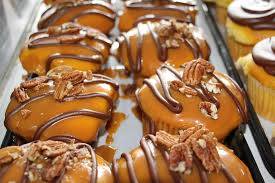 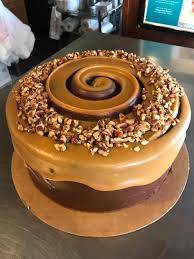 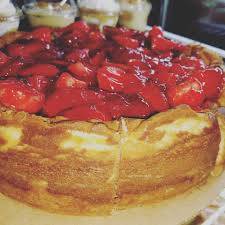 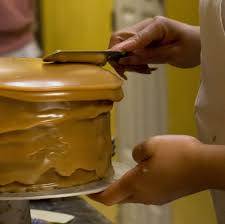 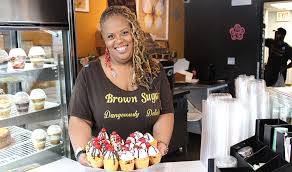 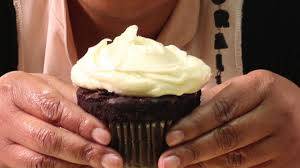 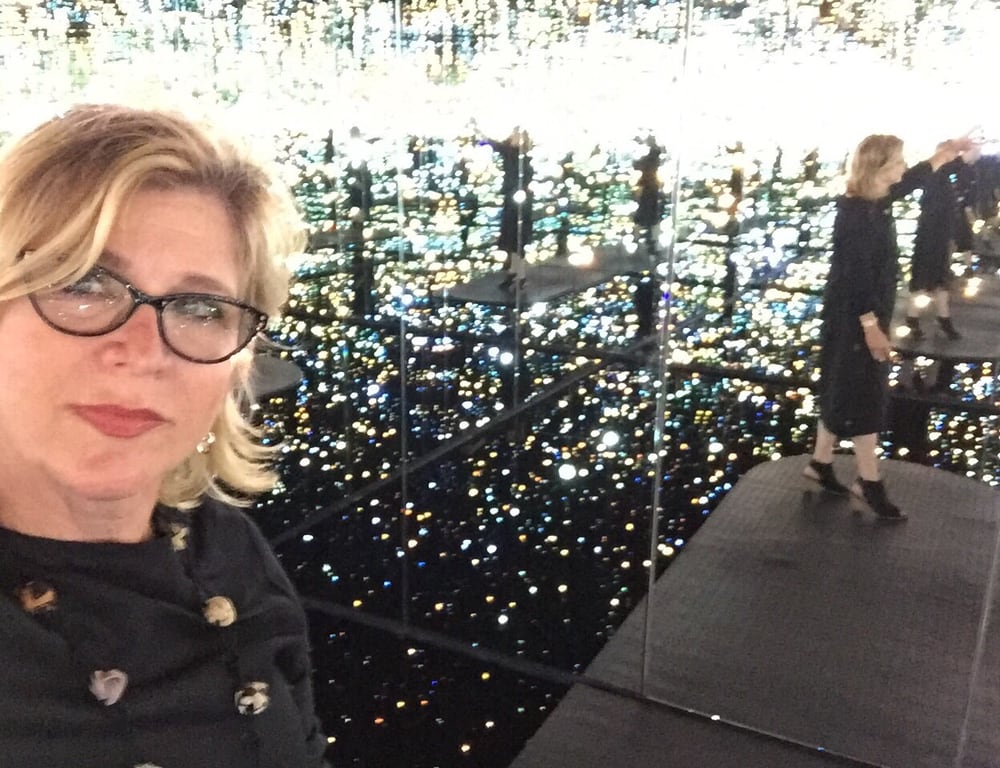 Ordered online days prior to pick up for holiday cakes and bread Arrived and nothing was ready ... they claimed to have missed my order despite the...

My first custom cake for my 1 your old also the first party we had thrown in our new home. We had a hard day but the cake made our day much better. Absolutely fabulous cake. Moist and flavorful beautifully made exactly as we wanted it. It was worth every penny. We will be back for my own birthday cake.

TERRIBLE. TERRIBLE. I BROUGHT YELLOW CAKE WITH CHOCOLATE ICING AND STRAWBERRY CAKE AND BANANA PUDDING WITH NO BANANAS. TERRIBLE . NO TASTE , DRY, NASTY. SO DISAPPOINTED. MY FIRST TIME THEIR. PRICES TO HIGH FOR POOR QUALITY. AND THE SIZES ARE TO SMALL. SHAME ON YALL. 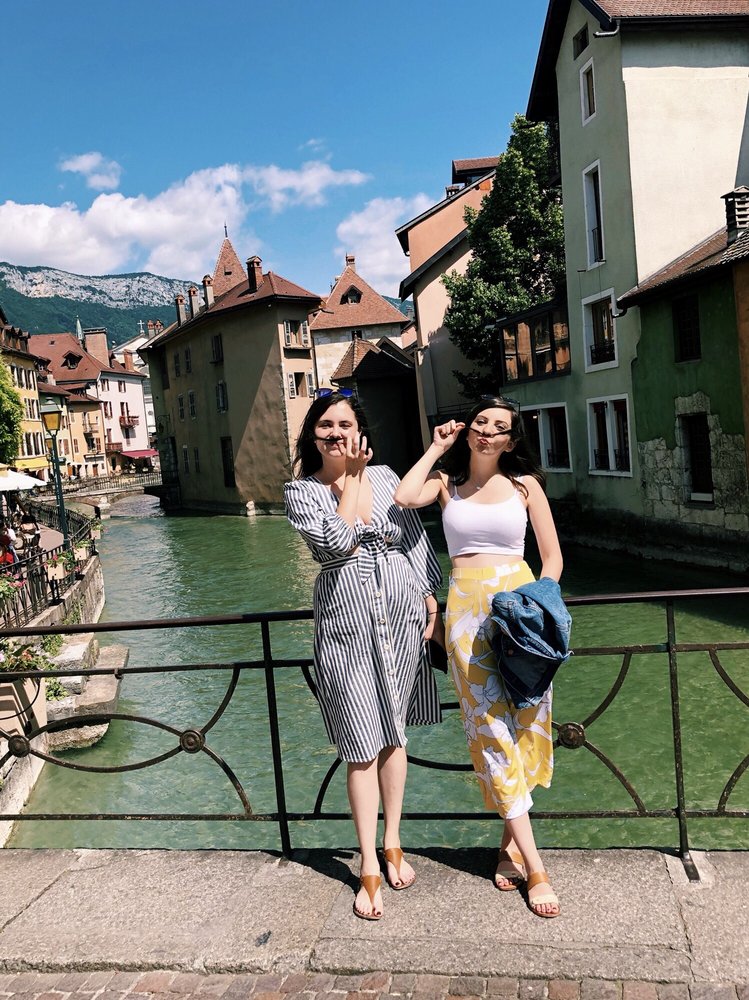 Great bagels, but as expected in the area, not the cheapest. Crispy on the outside, chewy inside. As you'd want from New York. Also great coffee and latte...

I bought a cake from these ladies on GoldBelly and it meant so much to me to leave a glowing review that I found them here. I just devoured the most gorgeous and tastiest pastel-rainbow-colored cumulonimbus cloud of a cake I’ve ever seen/tasted in my life. I live in NYC and can’t seem to find a bakery that has moist, delicious cakes with REAL buttercream. I was raised in Missouri on real butter in everything, and I’m not fooled by the whipped air and powdered sugar passed off as frosting. Yes, I will have to fast for a while (apparently the cake I bought serves 14-16, but it also served just me and my BF for four days before disappearing), but it was worth it. Thank you for shipping some self-accountable, unabashed deliciousness to Manhattan!

It's not your business

I have tried to like it twice. I tried a co-workers cake that they’d ordered for their husbands birthday party and it was good so I tried to go on my own. The first time I went in and it was not tidy so I left. Fast forward to a year or two later, I decided to give it a try. It’s the same vibe. Like you’re literally charging $5.50 for paper thin cake slices, yet the environment looks that of third world. I went with the I tried took off purchasing a whole cake but there were none so I instead bought several slices. While waiting in line I observed a person sitting in the other side of the store in customers view cutting slices on some makeshift table, everything is old (except cash register). When I got home I took the cake slices out of the bag and there is some white stuff under each cake slices layer of caramel, which is suspicious and I believe it’s due to their inefficient set up. They should really do better, they are getting 20-25 slices out of one cake at $5.50 plus tax, plus seeking tip with each transaction, this should generate enough revenue to create a space for the workers to work with the food in a sanitized environment away from customers, and for the skinny half slices that you’re selling to be perfect and not have an unknown substance other than caramel and cake on a cake slice. The lack of pride taken in the interior business and lack of efficiency in a product that’s supposedly professional, is why it’s a 2 for me. I didn’t eat any of the slices because idk what that white stuff is, of cake so over $30 wasted. I will post the pictures. 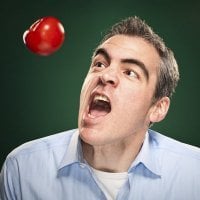 Let me start by saying I am all for supporting our black owned businesses. I tried Brown Sugar Bakery for the first time. All of the items I had was very un-tasteful. The banana pudding tasted like eggs, the peach cobbler was dark, soggy and tasted like a bunch of sugar and lastly the red velvet tasted like pure chocolate cake with red coloring, with whipped cream icing instead of cream cheese. It’s safe to say, I won’t be back!!

I love the lemon cupcakes my favorite. But if I buy 6 cupcakes and two slices of cakes. I should be entitled to have a fork for each product I buy. How do you only give someone one fork and one spoon for all those cupcakes and 2 sliced of cakes I purchased. No cool. I spend more than what a fork or spoon cost and they plastic. So stop holding back on the forks and spoons. These are for individuals so of course they want something to eat there desert with

We came to this restaurant the weekend of Juneteenth and was astonished with the impeccable & friendly service. The miniature sweet potato pies were delightful, delicious & outstanding. Not to mention the famous caramel cake, turtle cheesecake & lemon cake. Superb! It was well worth the 1 hour drive from the suburbs. We will be back VERY soon. Thank you Brown Sugar & keep up the spectacular & heart warming work.

We came to this bakery during Memorial Day weekend. We ordered 2 cupcakes and 2 slices of pound cake. The pound cake was hard, dry and distasteful. The lemon cupcake was also hard and dry. However the German chocolate cupcake was moist and delicious. We clearly got the leftover/about to expire desserts (smh)

Oh this place is wonderful. I recently got there different types of cupcakes for meeting. I love the German chocolate cupcakes. I will visit again but I can't visit too often because I'll be eating all the wonderful sweets that they have. But this is definitely a place that you should visit and purchase products. So good!

The cake made for my daughters birthday was AMAZING! Decorated perfectly, tasty, all the guests loved it. I also got a slice of carrot cake and that was amazing as well. I would recommend cakes from Brown Sugar and I will surely be back for more. 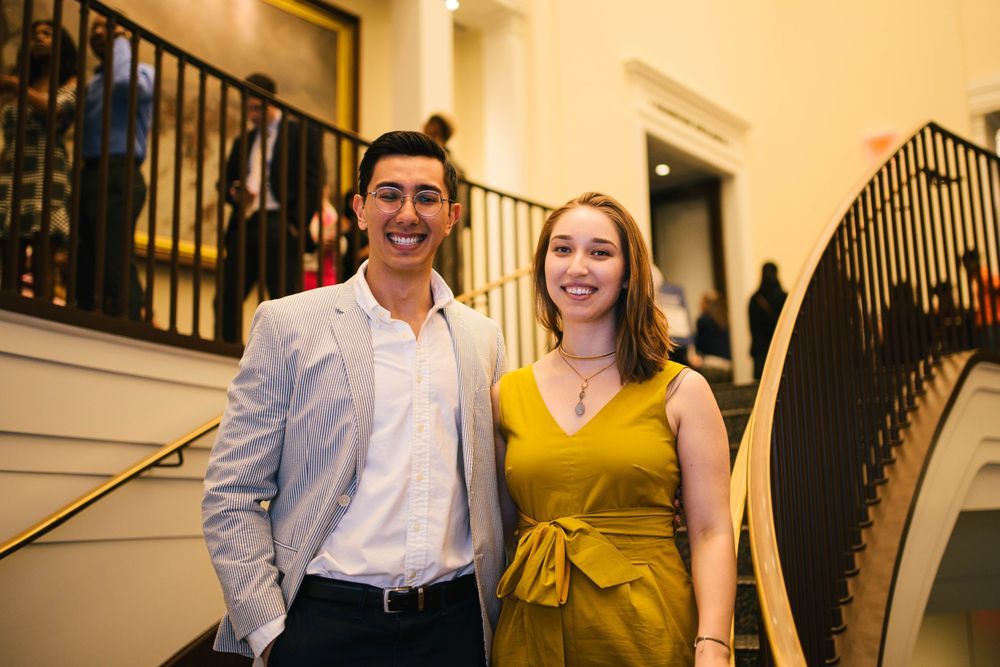 tl;dr expect uber-expensive premiums on high-quality baked goods, but skip out on the overpriced, forgettable non-baked items Orwasher's Bakery has been in...

The caramel cake is absolute perfection. The cake is fluffy and moist, the frosting has amazing flavor and texture, the frosting to cake ratio is perfect. This is my platonic ideal of cake. I was going to request a different type of cake from Brown Sugar Bakery for my last birthday, but then I started thinking about the caramel cake and I couldn't help myself, I had to have it again. Also, the week leading up to my birthday was super busy so my spouse arranged to have the cake shipped. There was some issue with the shipping and someone from Brown Sugar drove the cake to us because they felt bad about the shipping. Amazing customer service (but not as amazing as the cake...)