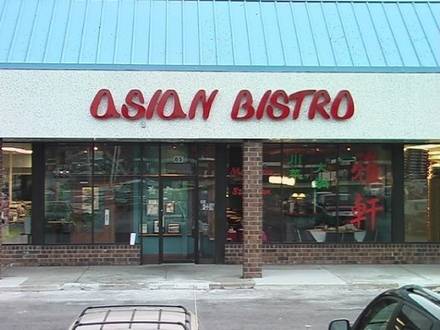 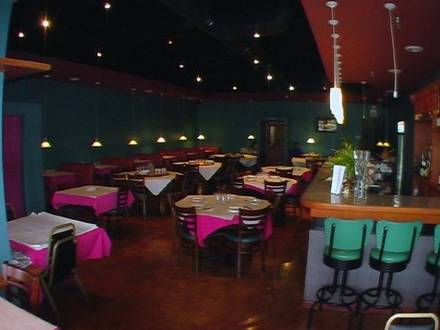 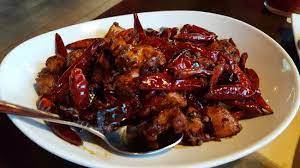 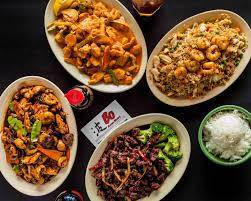 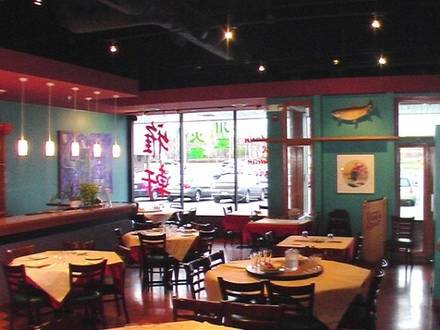 Tucked away in an Arlington Heights strip mall, this little cafe offers authentic and zesty Szechuan and Mandarin cuisine plus Chinese "hot pot," prepared with imported ingredients. Chef Jack Liang's grandparents came from Szechwan province, and he first learned his trade as a cook in the Taiwanese army. 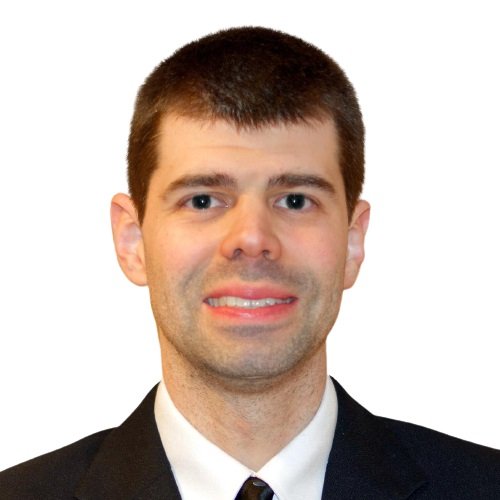 The Asian Bistro is very easy to pass by. It's in the middle of a strip mall with a very traditional name. But once you stop in, you'll find a unique Asian...

Always been a fun to this place for the past 7 years I’ve been living in this area. Always been able to look pass the “straightforward” service because I love their food. But the food is no longer that good. It was been salty and dry the past few times I ordered from their. I heard that the previous chef has retired and the son is taking over or something like that. What really set me off is that when I tried to order a take out today, the guy literally told me “we can’t make that dish. we don’t have time.” It was a fried tofu dish and I’ve ordered more than 20 times. How busy do you have to be to not have time to made a dish during weekday lunch? Plus they always charged me 2 bucks more for each dish the past few times. If you are going to raise the price, do it on the menu!

Their food was not the food that I had a year ago. Taste is not too bad but whatever the amount that they give it to you is a joke. I ordered the intestines today. It was so dry and tasted nth like the way it was before. I didn’t eat them at all( wasting about $18) The popcorn chicken has a little bit meat inside , I only tasted the flavorful batter. I think whoever worked in their kitchen before was not there anymore. Be aware of that fact before you make a decision to dine in there. 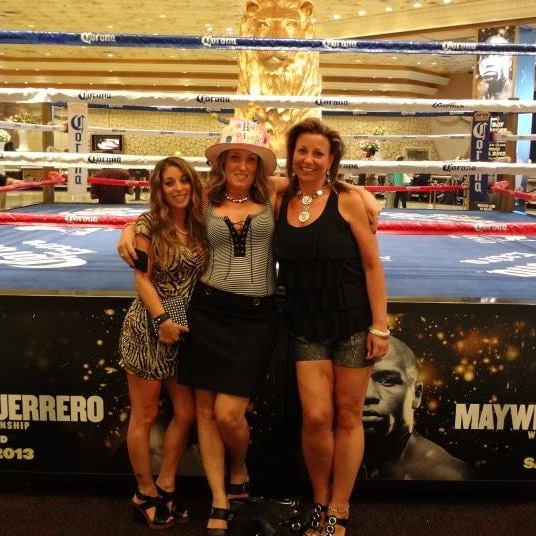 WOW! That soup was Absolutely Amazing! I ordered The HOT POT beef noodle soup. It was Outstanding! The flavor of The Broth...spicy,delicious and full of...

Absolutely horrible!!! Service was terrible and the food matched the service. Started out bringing me a glass of water that was 3/4 full and no ice in a dirty cup. Then I had to ask to order because 10min had already passed. When I asked for “Mongolian Beef extra spicy no onion” I was told that I couldn’t have that. She said “it only comes one way, there’s not too many and it won’t bother you”. I should’ve walked out at that point but I thought I’d give the benefit of the doubt and also ordered beef egg rolls. I asked for tea and was given that. Tasted like scalded urine. Smelled like urine too. Gross. Now for the egg rolls, I bite into it and not a spec of meat to be had. I asked “is this the meat egg roll”. His reply was “no it’s vegetable”. Which was clearly not what I ordered. He brought out the Mongolian beef, completely covered in onions and maybe 9-10 slices of beef cut very thin. He did bring me out meat egg rolls that tasted like rotten meat was in them and were pink inside. What is this?????? I asked for the bill, and the prices went up from the menu. I asked him and he said “that’s an old menu prices went up”. I told him I would not pay more than what I had seen on the menu and he told me “pay what you want”. I told him that everything was awful and I’d rather not pay anything!! His reply was “give me $20 and make sure you don’t come back”. Yes, he told me to make sure I don’t come back. I reassured him that I would never be back. Please look at the dish after I took out the few pieces of beef.

One of the best Asian food places around. Their food is amazing. Very friendly staff. 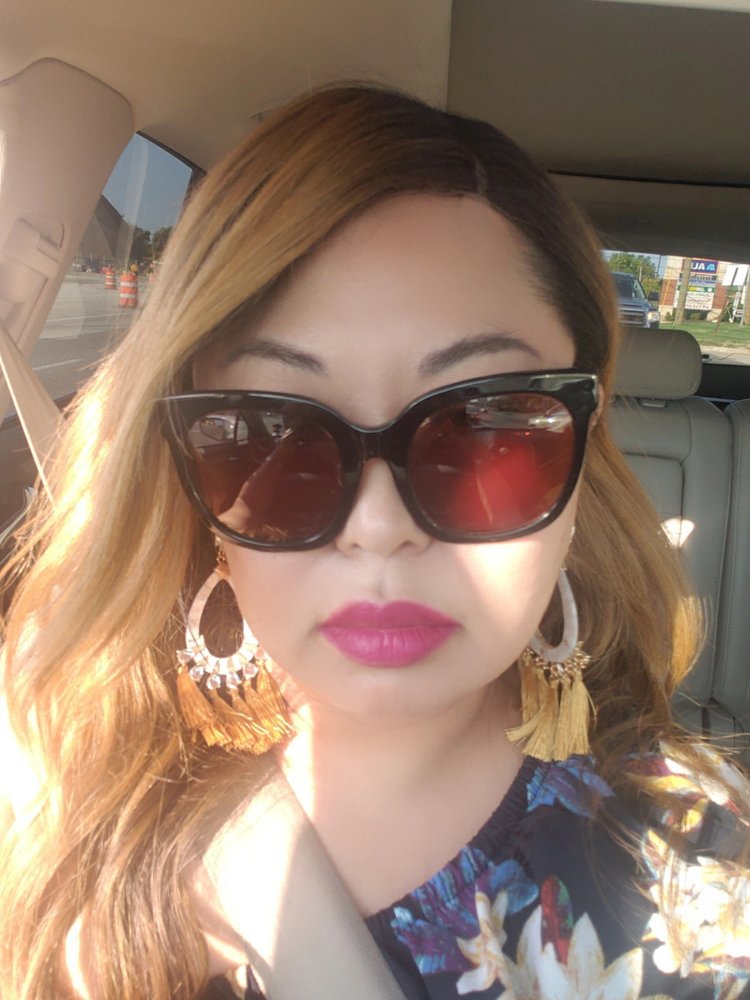 Came in here to get some food before a nail salon appt. The other day, waited 15min then my nail salon called and I asked about my food. Another lady said... 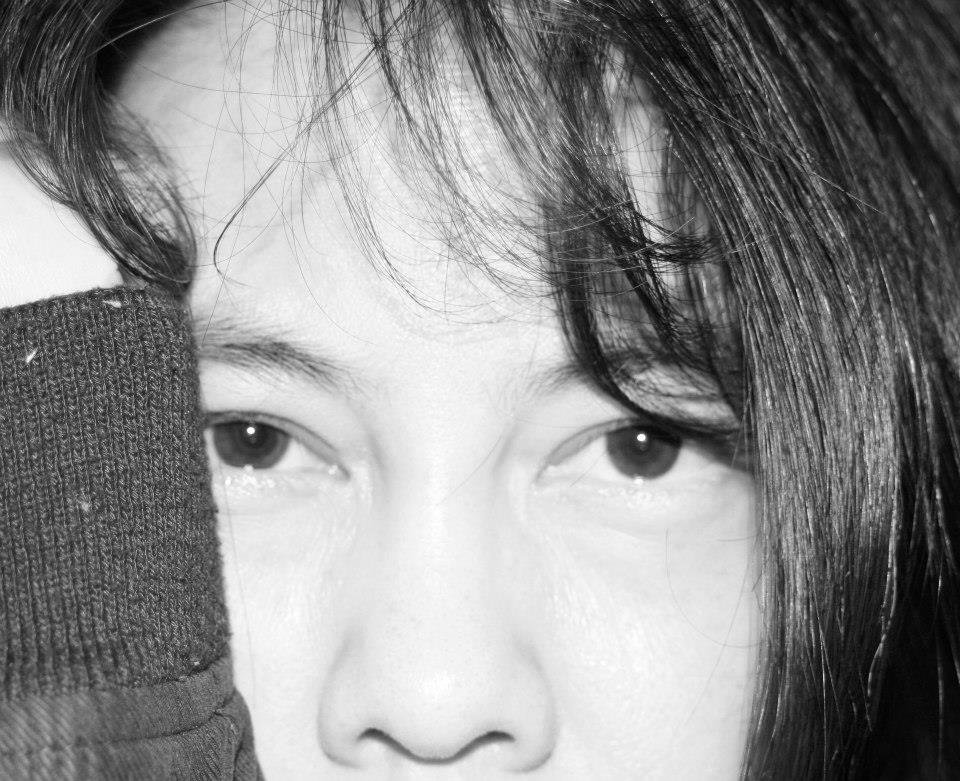 I am finding more amazing small restaurants in strip malls lately. Who knew?! The restaurant was not busy on a Thursday evening which suits me just... 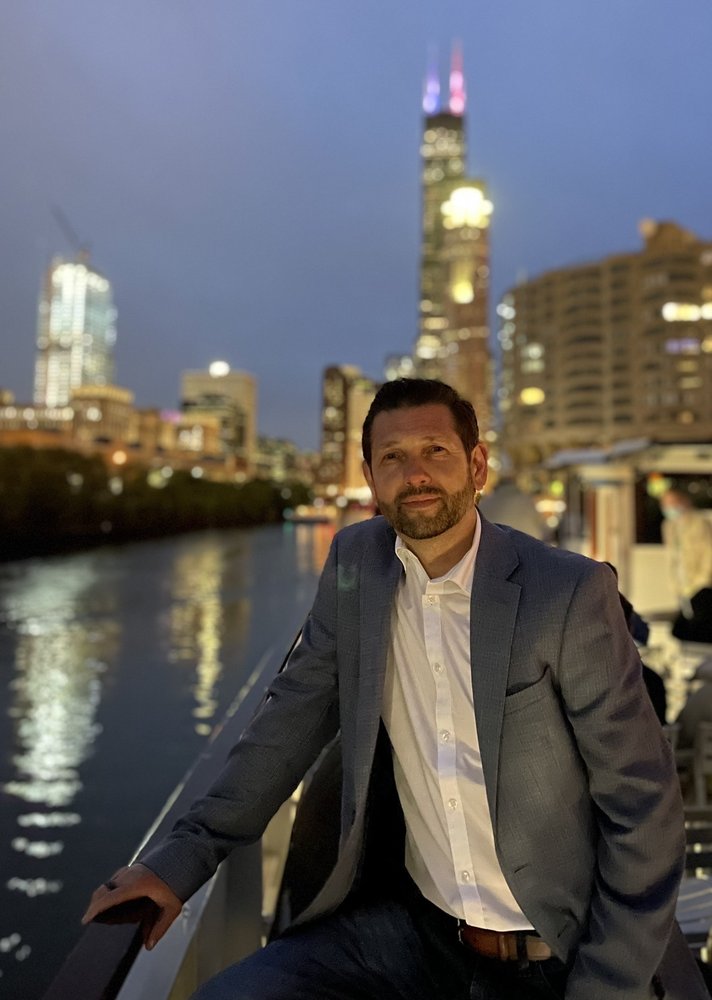 Whether you are looking for American-style Chinese Food or Authentic Szechwan, Asian Bistro is a hidden gem. Dishes are plentiful and flavorful, and there...

Food was good but it took over 1.5 hours to get our food. Severely understaffed. We were starving by the time food came and they were not apologetic over the delay

The food at Asian Bistro just bad food. After trying to eat it, we gave up and threw it out. I was hoping it’d be great given all the positive reviews here, but no. Bad quality, fatty meat, chicken that seemed to be all gristle, not a good experience.

One of the most authentic Scechwan food restaurants in the area! Always glad to be back and eat here. Welcoming Chinese owners and staff. Great food especially ox slices in chili sauce (夫妻肺片), it’s the best! Beef dishes and Mapo tofu are also recommended. The only suggestion is that food can be less saltier.

This restaurant for sure can rate top three Szechuan food restaurants in Illinois. Taste is authentic. They can probably prepare any food in any combination in Szechuan style. Must try if you are in the area. The owners are friendly and love to have some chat with customers. Not common for Chinese restaurants. The only reason it only gets four stars is that food in general is on the saltier side of the spectrum. Every time we eat here, we always feel the food should be less salty. Although saltiness is one of the key taste for Szechuan food, the saltiness here is on the fridge of Szechuan saltiness and too much salt. It can earn five stars if the food is 20% less salty.

This inconspicuous Asian restaurant has some of the best Asian food I’ve tasted in years. The orange beef is outstanding, and so is the chicken fried rice. It’s a mom and pop shop where they really respect the food they are proud of it. Rightfully so, congratulations to the son who is also the chef and took time to come out of the kitchen to say hello. He’s a brilliant at cooking Asian food. We’re definitely coming back and often! Too bad I don’t live in the area, I would be ordering from here every other day.

We love the food at Asian Bistro! The cuisine is Sichuan and the dishes on the menu are unique and not found in many other Chinese restaurants. Make sure to ask for Spicy hot and sour yam noodles - it is not on the menu, but they make it for you and is mind-blowing ! The service is fast, portions are huge. The owners come and speak with you and are very sweet. We love going here for a delicious and quick lunch. Highly recommend!