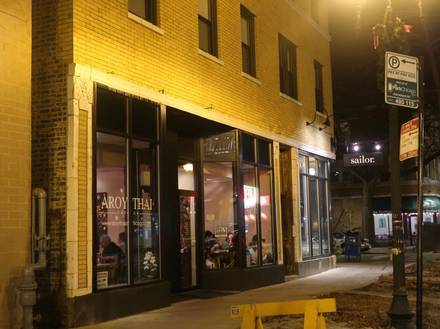 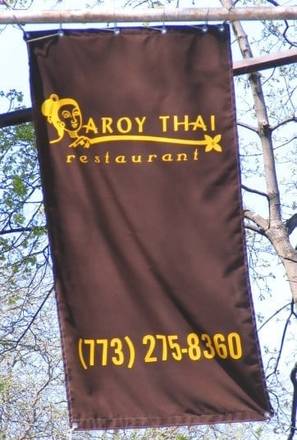 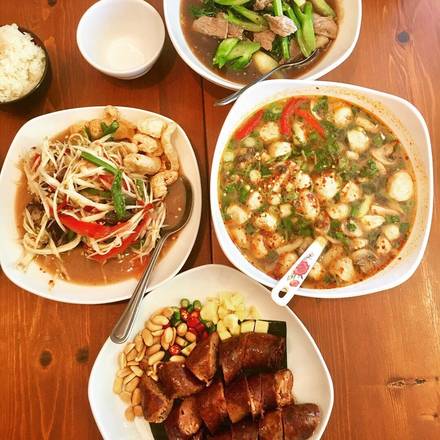 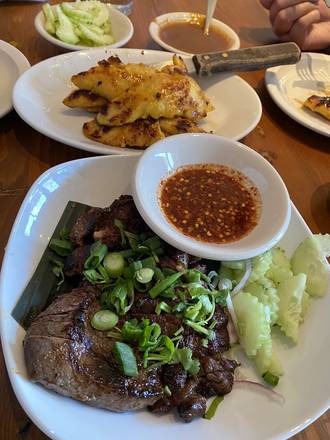 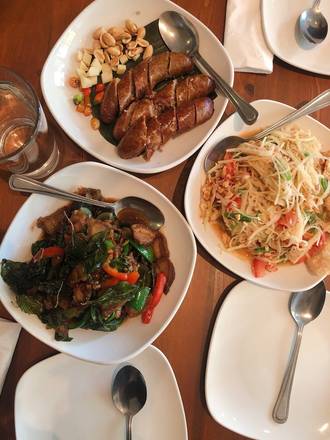 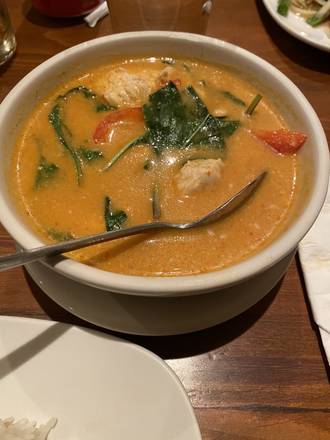 This is one of the neighborhood restaurants that I frequently order from. I feel it's authentic and consistent. I particularly love their basil duck dish. Some of their plates are quite spicy even if you order level 1, so keep that in mind. Totally recommend! 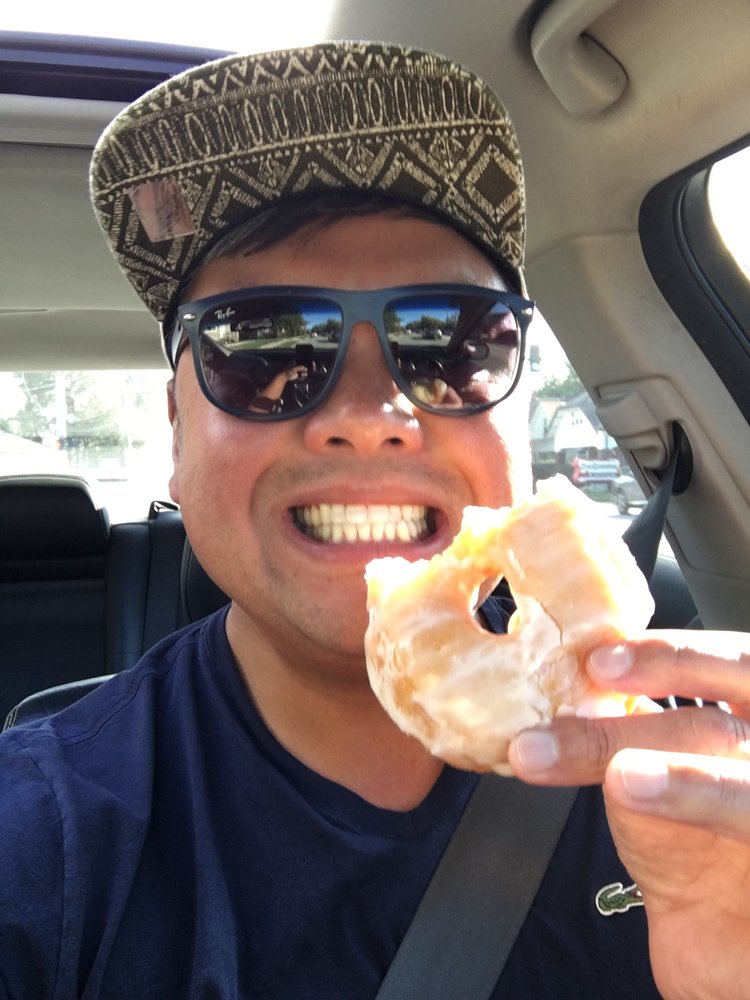 I drove 80 minutes from Aurora to get to this gem...and I can assure you that I will make the drive many more times. After ordering we realized that this...

Food is delicious. My daughter recommended me to go. Me and my best friend enjoy it. I have pad Thai shrimp, Pad kee Mao beef , green curry chicken, chef special boat noodle soup and dessert for banana sweet rice with black beans. My server is too busy with take out orders.

My (Thai) fiancé and I shared the Pad Woo Sen and we both thought it was exceptional! The service was quick and friendly.

I want to give this place 5 stars because it's the best tasting Thai food in the city and super authentic. But, they keep screwing up my orders in ways that could prove very dangerous. Today is the second time I've ordered fried rice and specified no cashews. Thank goodness I'm not allergic and I just hate them because both time cashews have been hidden in my food and I didn't discover them until I had already eaten some. Imagine if I had a severe nut allergy! Considering how hidden they were, my guess is that they were made into the dish and then the error was discovered and someone tried to remove them unsuccessfully rather than keep customers safe and remake the dish. Plus, it had some weird garnish on it that has never been on it before (parsley? cilantro?). You cannot put major ingredients on a dish that are not specified on the menu! You could kill someone, or at least make them incredibly sick!

I had one of their curry dishes and it tasted good. I would definitely come back to try their other dishes. 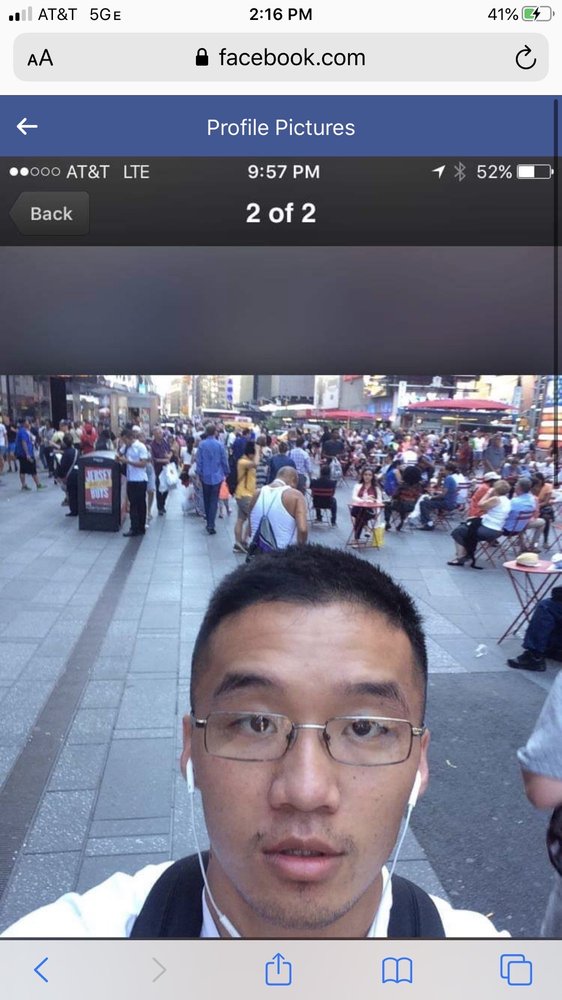 Pad see ew with pork -sweet yet salty soy sauce flavor. Crispy vegetables. The tender pork gives it that umami kick. I'm not sure what the green veggies... 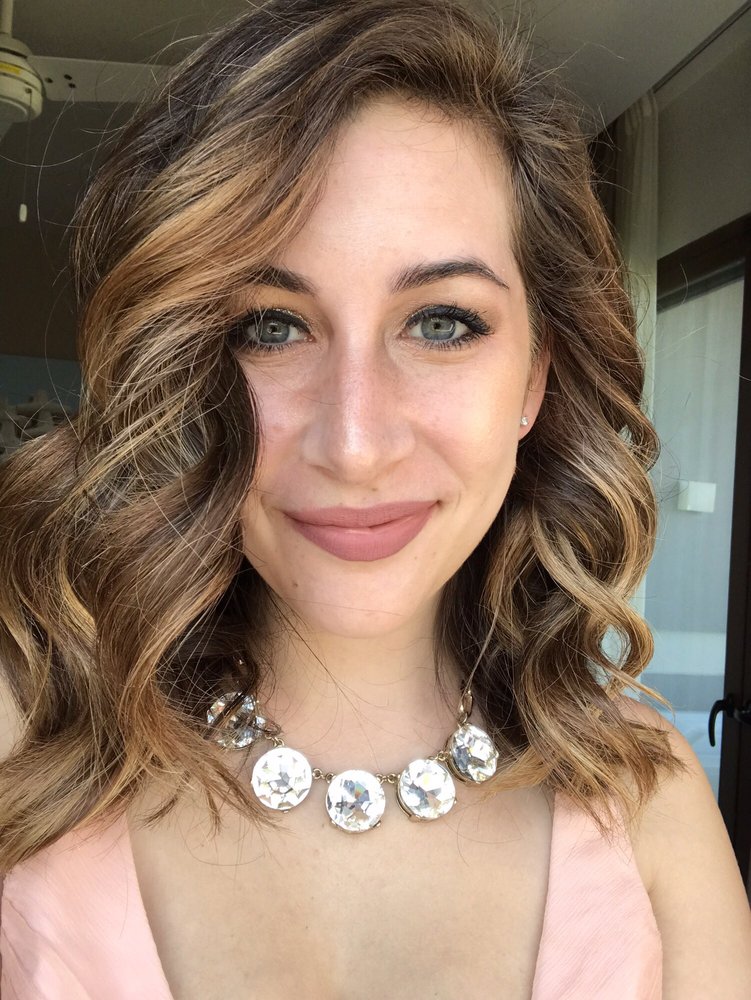 One of my all time favorite Thai restaurants and I'm lucky to live walking distance. Cash only!! Try the crab noodles- I don't see these on any other Thai...