From the same folks who brought you GreenRiver comes Annex, a small and dimly lit oasis of high-end, seasonally inspired craft cocktails. The bar is located on the same 18th floor of a Streeterville high-rise as its contemporary American sister restaurant. Along with an abbreviated cocktail menu, guests can expect a small food menu comprised primarily of modern snack plates.

Recently I had to choose a new PCP b/c my PCP transferred to another clinic. I didn’t mind so much and I can honestly say that I’ve never had a truly unpleasant experience as a patient at Northwestern, but unfortunately, my recent experiences have been nothing but unpleasant. I selected another PCP and was scheduled for April 22. Although I had to wait several weeks for an appointment I was happy to wait b/c I was able to see a physician that I felt would best address my health concerns and relate to my needs as a woman of color. I unfortunately had to cancel and reschedule my initial appointment due to a lack of transportation ( I use paratransit services to travel). I apologized for any inconvenience I may have caused the physician as well as her support staff. I was then given an appointment for July 22. A few days prior to my appointment I received a MyChart message stating that due to a template error my appointment had to be canceled and rescheduled. I agreed to do so but was told that the next available appointment would not be until October. At that point I expressed my frustration with having to wait nearly another 2 months for an appointment. I was advised that I could be scheduled to see another physician while waiting for my appointment in October. I agreed and was given an appointment for early August. On Monday, August 1, I received a text message stating that my appointment had to be canceled and rescheduled b/c the doctor was not going to be in the clinic the week of my appointment. I initially wanted to just abandon the entire process of attempting to see a doctor but I was also in need of an authorization for my medications which I also explained to the Call Center. I was given an appointment to see the physician I had initially selected to replace my PCP for August 4. On Tuesday morning at 11:30am I was contacted by the clinic stating that the appointment I was given would be for authorization of my medications ONLY and that the physician would not be able to see me for anything more. My understanding was that I would need to schedule another appointment for anything other than medications. Needless to say I expressed my disappointment and displeasure with having to once again not have my needs met as a patient. Although I understand that situations may arise from time to time that interfere with the scheduling of patients and that there are instances when physicians may need to cancel an appointment with a patient and reschedule for another day, I feel as though my situation was not given the attention it deserved in an effort to avoid some of the scheduling issues that occurred . I asked that either an administrator or supervisor contact me to help me understand why this situation had occurred, and yet I am still awaiting a phone call or a message via MyChar to address my concerns . On Wednesday I made the decision to transfer my care to the Delano Court facility and I am currently out of my medications. I’m hopeful that I will not have a similar experience and I look forward to meeting my new PCP. I am not sure how some of this could have been avoided, but this is not the standard of care that I have received at Northwestern in the past, nor do I believe it’s the standard of care that Northwestern strives to deliver to it’s patients.

Overall great medical care. Parking is available within the building with validation being $13 for 12 hours. Definately need to arrive early to deal with parking, mask and other protocol rules and the check-in process. Newer building than Feinberg and Galter Pavillions where my primary was located. 2nd floor is where the info desk is located and parking gets paid. 2nd floor also has the skyway that is connects to other buildings.

As a long time cancer patient with associated complications, Northwestern offers many wonderful Doctors. I have had a stem-cell transplant there, a brain tumor removed there and I am currently seeing an Orthopedic Doctor there (I had bone metastasis). Probably TMI but for just about every problem I've had in the last 17 years, they have had a specialist to keep me healthy. I can't compliment my Doctors at Northwestern enough. The level of care I've received there is fantastic. From Oncology, Hematology to Neurology & Orthopedics, all great, caring & patient Doctors, Nurses & staff in general- GREAT. To back it up even further I have experience with multiple major hospitals downtown Chicago and in the Southwest suburbs. I'm truly fortunate & great full for the care I receive. I started cancer at the age of 15 and I'm now 54. I'm a miracle of modern medical science. Northwestern has been an absolutely essential part of that.

Incredible patient service. Professional approach at every moment of the visit. Everything, absolutely everything here is at the highest world level.

Waited 6 months for an appointment here, they canceled it 5 days before I'm supposed to finally go in because "Your doctor will be unavailable.". When I called they told me I have to wait another 6 months to get in. Staying away from Northwestern from now on.

Has worked well for me for all of my appointments so far, I'm usually able to schedule an appointment here in a timely manner.

Arrived for an appointment Sept 1, on crutches with a broken foot, and was told I could not be let off in the central drop off area because it was for covid testing. So I had to maneuver getting out of a car onto a high curb with crutches and nearly fell. You should consider that those with low mobility are arriving and accommodate them. I’m furious that you treat your patients like that

My husband had foot surgery here. I have to compliment the staff. Every element was top notch. It was a great place to wait for the surgery to be completed. The surgery went well and there is absolutely nothing to complain about.

Compared to Rush, Loyola, and University of Chicago, Northwestern's Lavin Family Pavilion has nice people. Maybe because, as of this writing, the Lavin Building is 2 months old! I used the Internist and the X-ray. I toothed bus to Michigan and Ontario and walked East and then North to Erie. I do not know if there is an Ontario entrance. It seems the parking garage is the building's bottom floors. Validated parking is $11 for 7 hours. 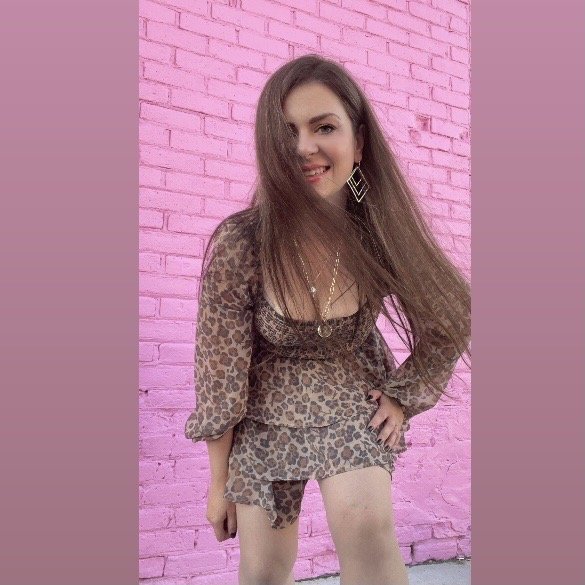 Came to Chicago from Michigan for a weekend trip. We were looking for a more casual dance bar that didn't have crazy expensive cover charges, super... 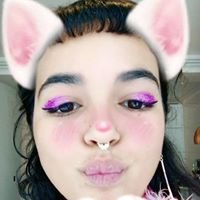 DO NOT COME HERE. THE ANNEX HAS VIOLATED CHICAGO HUMAN RIGHTS ORDINANCE. My friend was prohibited to use the bathroom by the bouncer because she is trans.... 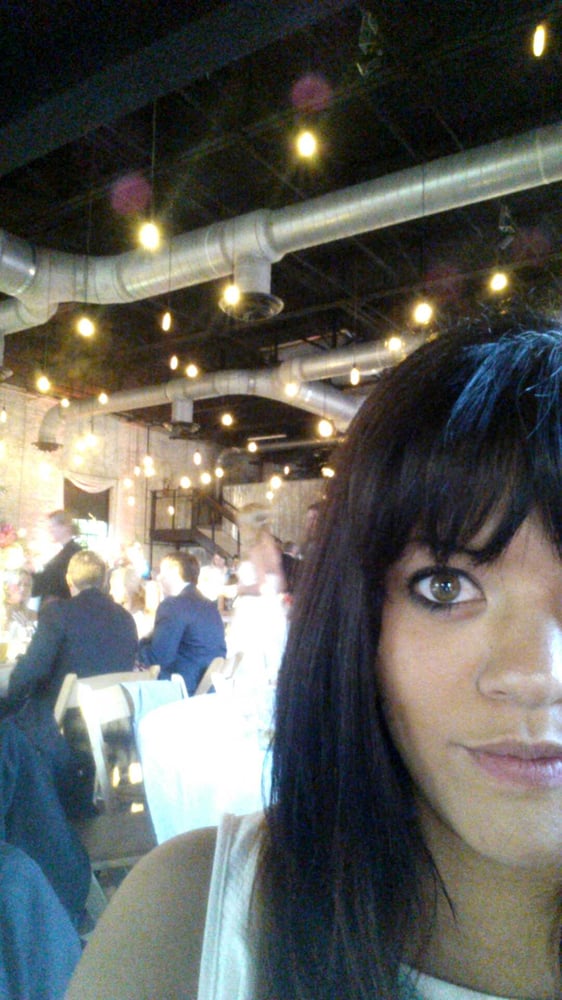