When a Chicago dining institution opens a restaurant-within-a-restaurant, it would be disrespectful not to go. Especially when said restaurant is #SideDoor, a casual space carved out of the side of legendary #Lawry's The Prime Rib. Wherein Lawry's is all about the haute, meaty pomp and circumstance, glistening with class and polished tuxedos, SideDoor is a boisterous, rollicking juxtaposition. The American-style gastropub features items such as house-smoked pastrami sandwiches, salmon gravlax, and lamb cigars sheathed in phyllo, all of which are available gratis at SideDoor's grand opening celebration on February 18. In addition to hors d'oeuvres, the event will feature live music by jazz trio The SideDoors (naturally), craft beers, wine, and cocktails. The event runs from 5:00 p.m. until 7:00 p.m. 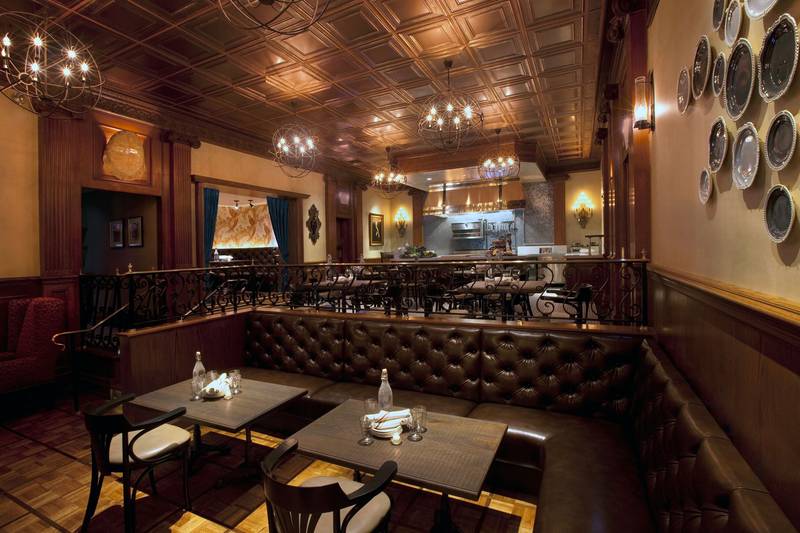 Hump Day is better with wine. Which is why #Little Market Brasserie mercifully takes the guess work and stress out of wine-friendly tasting menus with a leisurely Hump Day affair called Wine & Dine Wednesdays. One of the best degustation bargains in the city right now at just $45, the menu offers four courses, each with a designated wine pairing. Guests have two options for each course, such as deviled eggs for starters, sunchoke salad second, oxtail ravioli third, and crème brûlée for dessert.

A temple of Peruvian gastronomy,# Tanta is the perfect place to toast to National Pisco Month, which just so happens to be taking place right now. In addition to discounting their traditional (and masterful) Pisco Sour at $10, the restaurant is offering three other Pisco Sours on the menu. There's a sweet and spicy version made with Chicha Morada, one infused with Peruvian maracuya, and one laden with rocoto chili. All Pisco Sours are $10 a pop. 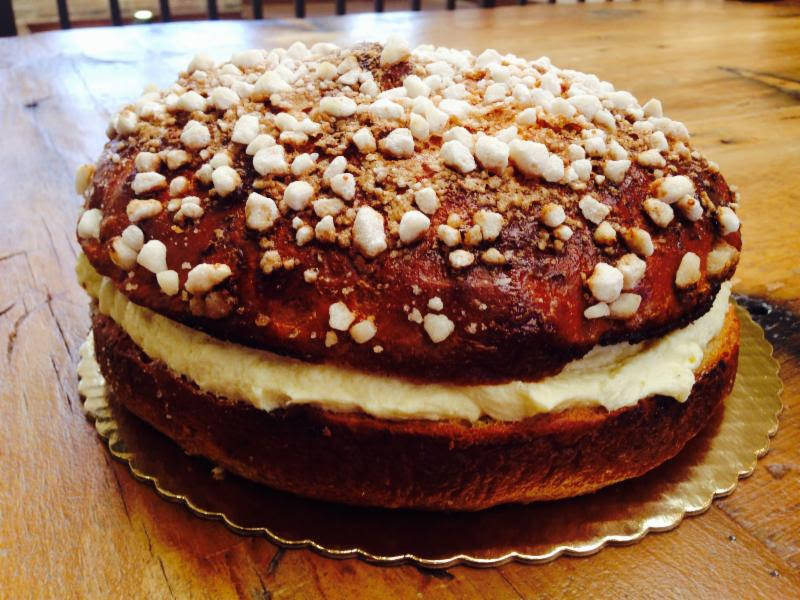 
Pastry of the Month at Floriole: Tarte Tropezienne

Add this to your pastry vocabulary: tarte tropezienne. It's a French delicacy made with brioche, pearl sugar, creme mousseline, and forbidden rose syrup. While traveling through France last year, Sandra Holl of Floriole Cafe & Bakery came across the mysterious confection at a patisserie selling nothing but the pastries. Ever since her return to Chicago, she's been fiddling with the formula and perfecting her own recipe to bring a taste of tarte tropezienne to the Midwest. This creme-filled, syrup-soaked, pearl sugared pastry is on deck for February and it's glorious.