Discounted sushi specials are a surefire way to take the sting out of the end of the weekend. Tokio Pub just introduced its new Sushi Sundays menu, which features half orders of sushi rolls for half price and half pours of all wines by the glass for half price. It’s a convenient way to mix, match, and sample a variety of different rolls and wines. Bartenders and waiters are happy to whip up a flight for you as well.

In honor of Bourbon Heritage Month, Elixir Andersonville is conducting a couple of fun cocktail classes in September, starting with an event on September 3. From 3:00 p.m. until 4:00 p.m., attendees will learn from head mixologist Vlad Novikov about how to make a Whiskey Smash, an Old Fashioned, a Gold Rush, and a Kentucky Mule. If the weather is nice, the event will be held on the patio. Tickets are $25 per person and can be purchased here http://www.brownpapertickets.com/event/2592338 or at Elixir prior to the day of the event. The second cocktail class takes place a week later on September 10.

Martin Cate and Rebecca Cate, owners of San Francisco’s pioneering tiki bar Smuggler’s Cove, will be in town to celebrate the launch of their new book, and they’re setting up shop on September 6 at Lost Lake. The book, Smuggler’s Cove: Exotic Cocktails, Rum, and the Cult of Tiki, is a transportive journey for readers through the colorful history and tradition of tiki, including its modern day resurgence. For their book event at Lost Lake, all guests receive a copy of the book, a special commemorative glass, and a cocktail. Tickets are $60 and can be purchased here. 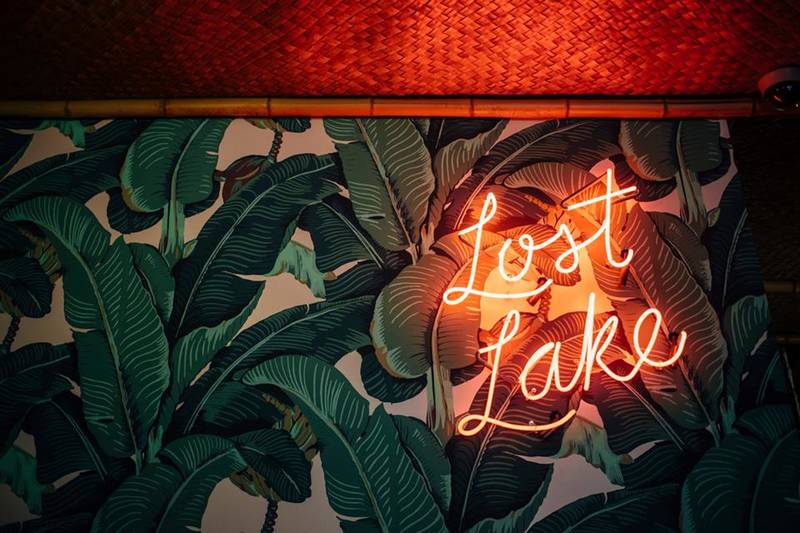 Next up for the dynamic wine tasting series at III Forks Prime Steakhouse, the “Sommelier for a Day” experience takes guests to Spain on September 7. Held from 5:00 p.m. until 7:00 p.m., the event led by Jessica Marshall-Bruckner will provide guests with a tasting of six different Spanish wines paired with hors d’oeuvres. Attendees can then vote for their favorite to be featured at the restaurant for a month. The cost to attend is $20 per person and reservations can be made by calling III Forks.

If you’re more of a beer person, then Tesori has the event for you. In honor of National Beer Lover’s Day, the Italian restaurant is featuring $5 beers all day long. From Italian brews to local creations, the roster runs the gamut from Peroni to Goose Island. Other craft beer options include Moody Tongue, Two Brothers, and Forbidden Root. The deal runs from 11:30 a.m. until 9:00 p.m.