Education is more fun when dumplings are involved. That's why you should be eager to enroll in Delightful Pastries' dumpling and pierogi class taking place April 6 at their original outpost on the far northwest side. Long revered for their decadent, buttery Eastern European creations, this rare opportunity is a window into the world of doughy supremacy. 20 students will have the chance to learn how to make Delightful Pastries' pierogi at home through a two-hour class that runs from 2:00 p.m. until 4:00 p.m. Make your resevation by emailing info@delightfulpastries.com

Malort is the infamous spirit that elicits puckered faces and incites trepidation from wary drinkers throughout Chicago. Aside from the occasional brave soul. Be brave and dive right into Bottlefork's brand new malort flight, the first spot in town to boldly offer four malorts in one conveniently intimidating flight. Now guests can sample Jeppson's, Bittermens Baska Snaps, Letherbee R. Franklin's Besk, and Few Spirits all at once! The flight costs $28 and is a perfect match when paired with the spinach and artichoke "dip" oysters, which uses malort as an ingredient, in case you haven't consumed enough of the wormwood-based spirit. 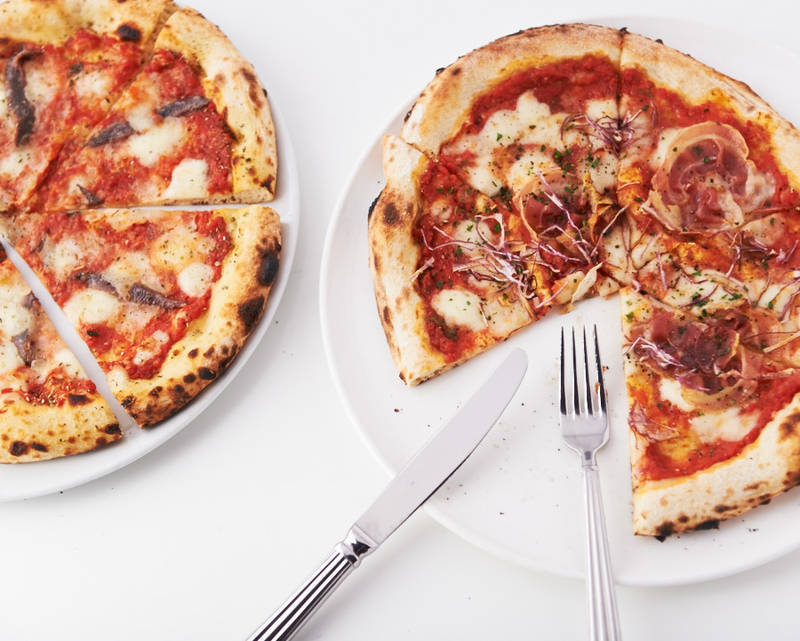 Do your kids want to play chef? Do you not want them to make a mess of your home kitchen? Take them to Tre Soldi for family night on Sundays for a win-win situation. Each week, families and culinary-minded kids are encouraged to come in to Tre Soldi to roll out their own pizzas, decorate it themselves, and reap the rewards of their efforts with a unique meal. The DIY pizza offering is available from 5:00 p.m. until 7:00 p.m. on Sundays. Kids under 10 eat free, and reservations can be made by calling 312-664-0212.

I am much more interested in Final Fours that are either directly related to Survivor or beer. With March Madness narrowing down, Roots Handmade Pizza is hosting a "Final Four of Beers" shindig April 5 through April 7 in conjunction with the Final Four games. The special beer spree features four limited release Midwestern beers the duration of the actual Final Four. American Muscle Imperial IPA, Double Crooked Tree IPA, The Mitten Bourbon Barrel Aged Cider, and Austere Saison are all on deck. And of course, the pizza bar will also be airing the Final Four games and the National Championship on its flat-screen TVs.