Eat the Pastry of the Month at Floriole Cafe & Bakery

Just when you thought you were all pumpkin'd out, along comes Floriole Cafe & Bakery with their latest pastry of the month, a white chocolate-pumpkin cremeux. The bakery always manages to innovate throughout the seasons, offering up fresh new takes on ingredients we know and love, and some that we don't know but that's another story. So in case you slept through school, cremeux means "creamy," which makes sense considering this cremeux is as silky and satiny as a velvet blanket. Pumpkin and white chocolate make for a lovely marriage, infused with Chinese five spice and topped with a bit of sesame brittle to keep you on your toes. 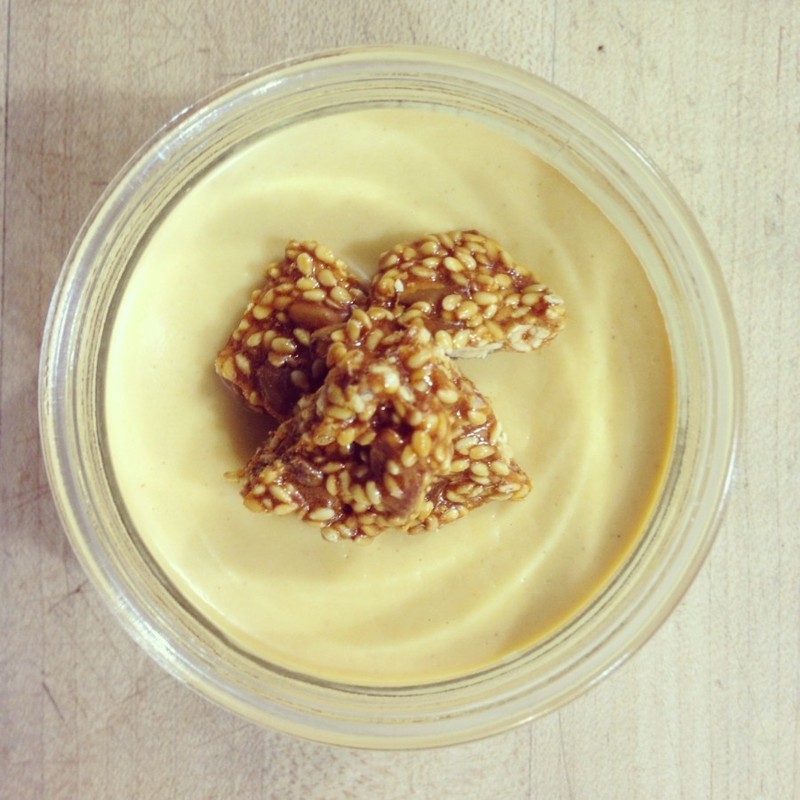 Beaujolais Nouveau is kind of a big deal in the wine world. Each year, the third Thursday of November marks the release of the latest vintage, and oenophiles go wild like it's 1995 and they're grappling for Beanie Babies. Unlike many wines, Beaujolais Nouveau is meant to be consumed within a few weeks after harvest, and according to French law, each crop is released at precisely 12:01 a.m., marked by festivals and fireworks, pomp and circumstance. The signature Beaujolais grape is Gamay, and just in time for the seasonal release, Lush Wine & Spirits (Roscoe Village location) is hosting a Gamay tasting on Sunday, November 10 from 2:00 p.m. until 5:00 p.m. Learn all about the grape, sip it, and marvel at its versatility and supple body.


Eat Your Way Through a Hot Dog Battle

It's the best of the Midwest matchup this weekend as the Chicago Bears face off against the Detroit Lions on Sunday. And obviously there is no better way to celebrate this occasion than with hot dogs. Right, Old Town Social? Seeing as each city has their own distinct style of dog, from the pickle- and neon green relish-adorned Chicago dog to the coney-style Detroit dog, it's an apt addition to your Sunday gameday ritual. Kick-off is at noon and with 23 plasma screens scattered about, guests will feel like they're as close to being on the field as possible without actually getting tackled. In the kitchen, chef Jared Van Camp is whipping up house-cured and smoked Chicago-style dogs and Detroit-style coney dogs. And they'll be foot-long. Just FYI. Drink specials will also be on hand. 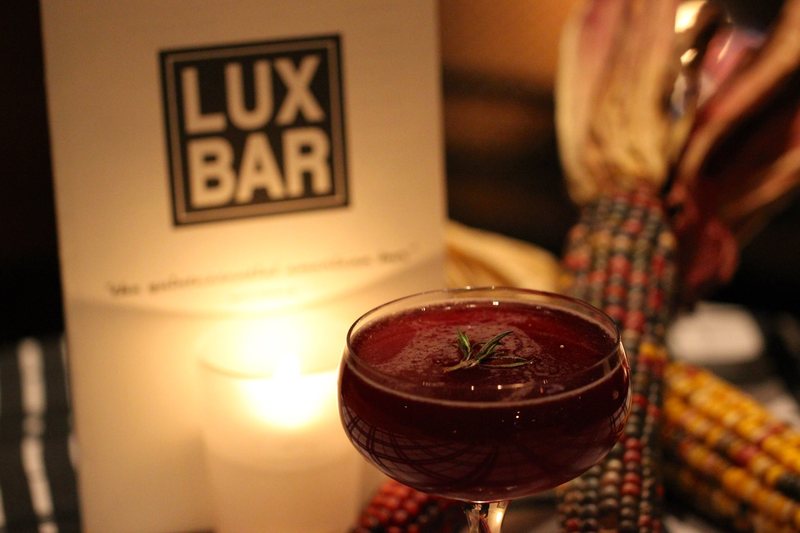