Trubadeaux Shows the True Side of Restaurant Life

Thanks to glamorized shows such as Top Chef and Paula's Home Cooking Iron Chef America, people have the perception that working in restaurants is an invigorating breeze filled with accolades and money. At the height of this delirious fantasy, Trubadeaux: A Restaurant Movie is a cold bucket of water to the face. It's a new movie by Group Mind Films portraying an accurate, sometimes funny and sometimes cringe-inducing glimpse at restaurant life. If this doesn't jolt naive Top Chef fans out of culinary school, I don't know what will. 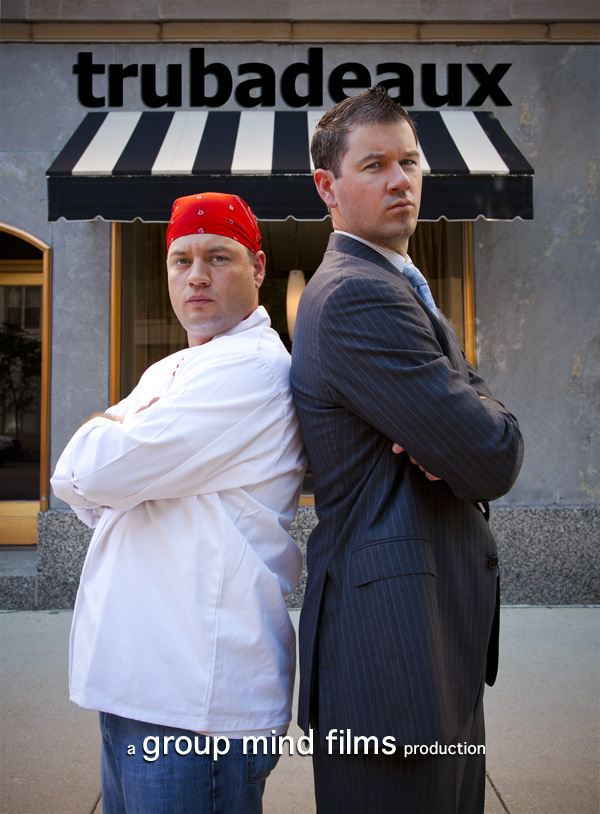 The film takes place in Chicago, centered around a fictional restaurant called Trubadeaux. Two brothers, Lyle and Antonio Reynolds, own and run the restaurant like a couple of exasperated, power-hungry tyrants, often flying off the handle at employees and putting their personal lives through the shredder. Lyle is a seemingly level-headed manager who patrols the dining room floor like a cheetah stalking innocent, addled servers, while chef Antonio secretly hungers for fame and builds up rage as he's continually rejected. It's a visceral examination of how a highly rated restaurant can look so good on the plate, but crumble apart behind the scenes, as two core characters struggle to keep themselves afloat and their restaurant in the spotlight, all while customers gripe about service, hostesses sleep with their boss, and cooks collapse to the floor in tears.


Trubadeaux was written by John Berka, Jay Sukow, and Todd Wojcik. While the production company was brainstorming ideas for their next movie, Berka and Sukow got introspective. Both men spent years working in restaurants, becoming acutely familiar with the awry dynamics that make a restaurant tick. "We thought, 'let's write what we know, and we know restaurants,'" says Berka. So the men set out to make a movie that captured the dysfunctions of working in restaurants from their real experiences, with a focus on family, because as Berka says, "There is nothing funnier than family and nothing funnier than truth." After working in restaurants for so long, Berka and Sukow knew they wanted to make a movie that accurately showcased what restaurant life was like, rather than a silly romp that aggrandized it, like a lot of other films. Not only does Trubadeaux depict what it's like for chefs, but it shows what it's like for waiters, line cooks, and general managers. "They're all human beings, but in an environment with way too much adrenaline," explains Berka, adding that no other industry functions as well under so much pressure, stress, and addictions. 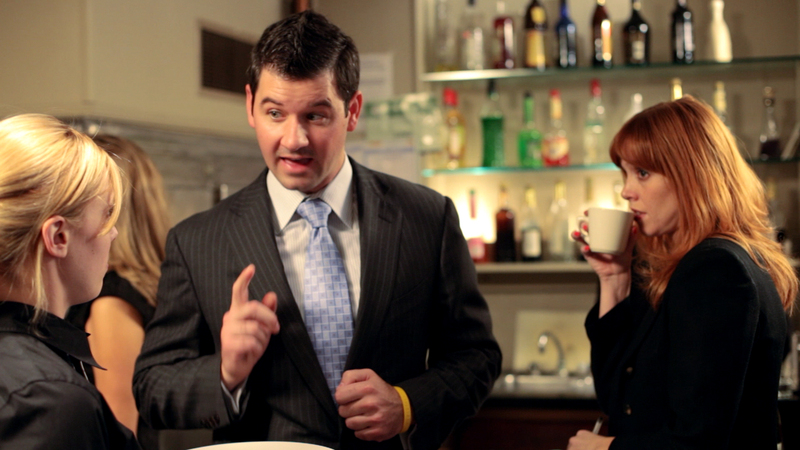 They made the main characters brothers, then brought on Mike Sheerin to consult and prepare the food for the movie, a fitting addition considering that Sheerin is part of a brotherly restaurant duo himself at Trenchermen. Berka explains that a lot of the film was spent talking with people and having people play themselves, like Sheerin, who makes appearances as a fellow Chicago chef and in one wild scene, a rival soccer player. There's even a cameo by Dining Chicago's president David Lissner! Then there's the whole storyline of chef Antonio desperately trying to cash in on fame, pretending that local accolades from critics is validating enough, but inwardly unraveling because his audition videos are not good enough television studios. The film also takes a look at addiction and the various forms it can take. For Antonio, it's the addiction to feed his ego, while for Lyle, he's addicted to being on top and keeping his staff under his thumb by berating them in such a way that would make Gordon Ramsay cry. Trubadeaux shows what it's like working with people who have unruly egos, and how a restaurant can succeed critically under such arduous circumstances. 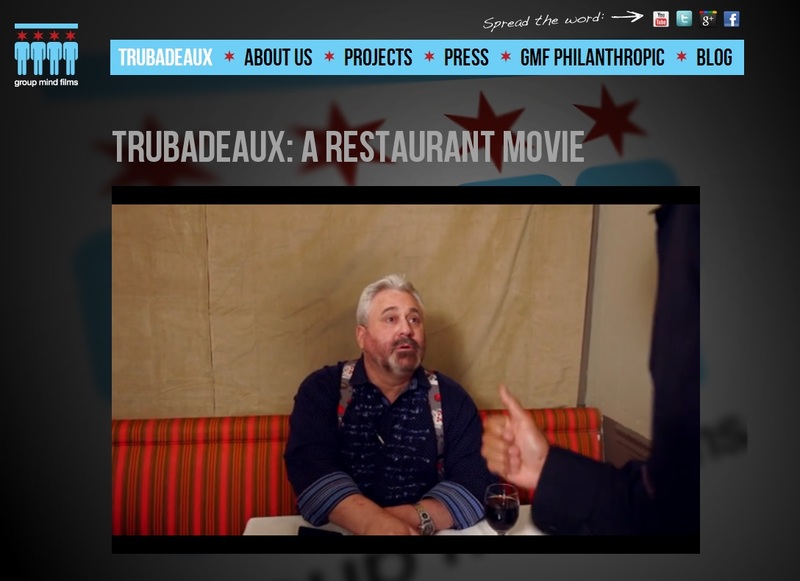 In the end, it all came down to authenticity. With no Amazonian television hosts or lavish cash rewards, Trubadeaux provides a genuine look at restaurant life. You can view the film online here for a $5 download.