Uncontent with simply serving some of the best tiki-style cocktails, coffee, and beer in Chicago, Three Dots and a Dash, Dark Matter, and Revolution Brewing continue to innovate and push the boozy envelope. All three spots are routinely packed with thirsty customers, some with the intent to get drunk and some with the intent to wake up in the morning. And they're all offering further incentive to visit with the release of custom tiki mugs at Three Dots and a Dash, absinthe-aged coffee beans at Dark Matter, and the debut of Deth's Tar at Revolution's tap room.


Inspired by tiki bars of yore that would amass collectible tiki mugs for guests to marvel at, Three Dots and a Dash embraces the tradition with the release of its first custom mug tomorrow, September 2, at 5:00 p.m. Designed in part by Tiki Farm, the mug is a ceramic sea urchin and it's available for sale at the bar for $20. To honor the release, chief mixologist Paul McGee will tend bar for his first bartending shift that evening.


Star Wars fans, take note. Revolution Brewing releases its Deth's Star beer at its Avondale tap room at 4:00 p.m. on September 25. Don't worry, it doesn't tasee like intergalactic war. Rather, it's a Russian imperial stout aged in four different types of bourbon barrels (kinda makes Dark Matter seem lazy by comparison, no?) and blended to produce a beer that is thick, dark, and maniacal. Along with the September bottle release, Revolution plans a wide release in 22-oz. bottles and on tap. 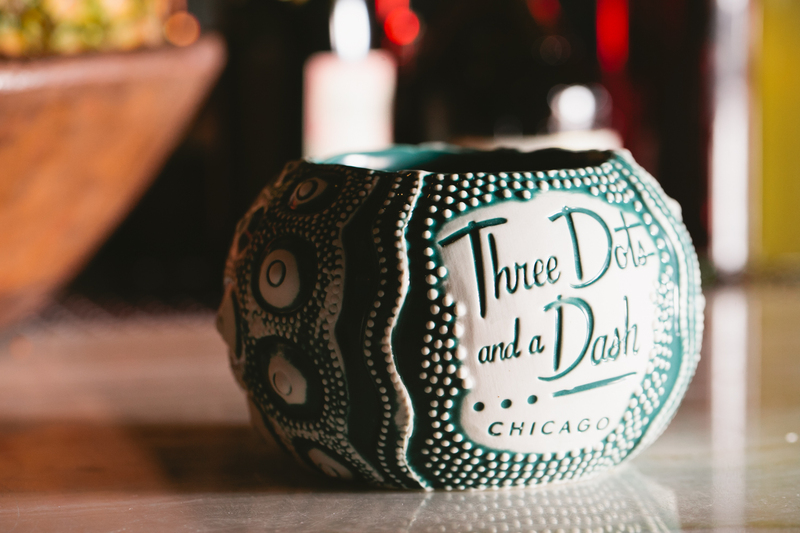 (Sea urchin mug at Three Dots and a Dash)