Adam Seger's World of Boozy Entrepreneurship And Life With Hum

"It's scary and exhilarating and challenging to do things first, but when you put your all into it and are at the beginning of a trend, the rewards when others join the movement are astounding." So says Adam Seger, a name synonymous around the globe with craft spirits and envelope-pushing spirited creations. From his early days managing and tending bar at Nacional 27 to his meteoric rise up the craft beverage ladder, Seger always manages to astound. Ever the perpetual game-changer, the modest and supremely talented and whip-smart business maven maintains an air of cool and excitement even when jetsetting around the world to install rooftop gardens in Singapore or sling drinks at the Academy Awards. As he makes headway with his latest endeavor, a vermouth company called Balsam, Seger looks back over the trajectory of his career, the lessons he's learned, his lofty goals, and his ardent passion for entrepreneurship. 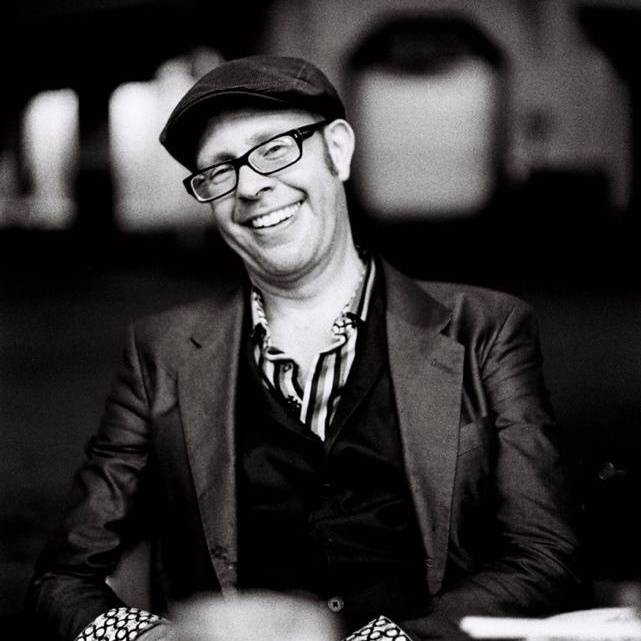 One of the quintessential successes in Seger's colorful career has been Hum, a rum-based botanical spirit now readily available and extensively used throughout Chicagoland and the U.S. Hum can easily be credited as the first big entrepreneurial success for Seger, who had made a name for himself working for Lettuce Entertain You as the general manager and mixologist at Nacional 27. The hard part was balancing his role at Nacional 27 with the onset of his own company. He consulted with Lettuce for a year and a half and for the past two years Seger has been able to go out fully on his own. One of the reasons he says Hum was able to succeed so handily was thanks to the endorsement of London-based cocktail compatriot Joe McCanta. "It was because of The Tipping Point by Malcom Gladwell a few years back that I got him involved with Hum," explains Seger. "As the thought leader in the U.K. on fresh, organic, seasonal cocktails, Joe was leading the same charge I was here in the states. With his signature on the bottle, he also brought the cache of London to the Hum brand." Seger goes on to add that London set the tone for Hum as he began to lead the bartender-to-bottle movement, an incredible renaissance in the beverage industry for which Seger has been an impeccable champion.


With a newfound impetus to change the landscape of bottled boozy beverages, Seger looked to some advice he received from former boss Rich Melman at Lettuce Entertain You. "One of his many lessons was to be one to two steps ahead of trends, but not three to four. That's a life lesson I have taken to heart," says Seger. When the world was ready for a bottled booze movement, Seger was poised to strike. As he toiled on Hum, he met Ryan Magarian, the first other bartender Seger knew of who adapted his knowledge from behind the bar into a bottle, launching a bottled Aviation gin around the same time as Hum's inception. Since then, Seger has encouraged, mentored, and inspired a bevy of new bar-to-bottle projects from other bright-eyed bartenders. "Now that bartender-to-bottle is where innovation is coming from in the spirits industry, it makes everything I do moving forward that much easier." The climate nowadays finds consumers viewing mixologists the same way they view chefs, idolizing them as celebrities and lapping up their products with abandon, thus paving the way for a burgeoning market of mixologist-crafted bottled beverages. Says Seger, a proud progenitor of the trend, "From Simon Ford's award-winning 'Ford's Gin' to Italian superstar Giancarlo Mancino's line of craft vermouths to Charles Joly's game-changing ready-to-drink craft cocktails, the movement is on."

Since its genesis, Hum has grown by leaps and bounds, to the point where it outgrew Northshore Distillery where it was being crafted and moved to Boyd & Blair Distillery with award-winning distiller Barry Young. With Hum in roughly half the states and being featured in welcome cocktails at the Academy Awards, the spirit was ready for expansion. After working together on Hum, Seger and Young began to dabble in recipes for the next big project. As a former pharmacist, Young was equipped with his grandfather's 19th century pharmacy book, which contained recipes for everything from homemade gunpowder to sweet vermouth. Naturally, since gunpowder has no place behind a bar, Seger and Young delved into sweet vermouth, believing it to be the next big thing. Named Balsam, the Italian-style rosso is a new company and partnership with Young and Rodrick Markus of Rare Tea Cellar. Seger calls Young the production and government compliance guru and Markus the ingredients guru, while he takes the charge on formulation and brand development. Asia seems an odd spot to launch Balsam at first, but not when you consider that Seger had spent a couple months in Singapore installing the continent's first rooftop mixology garden and implementing the new cocktail program at WOOBAR at The W Singapore Sentosa Cove on Sentosa Island. Having made a name for himself in that market, it made Singapore the perfect place to debut his latest endeavor. 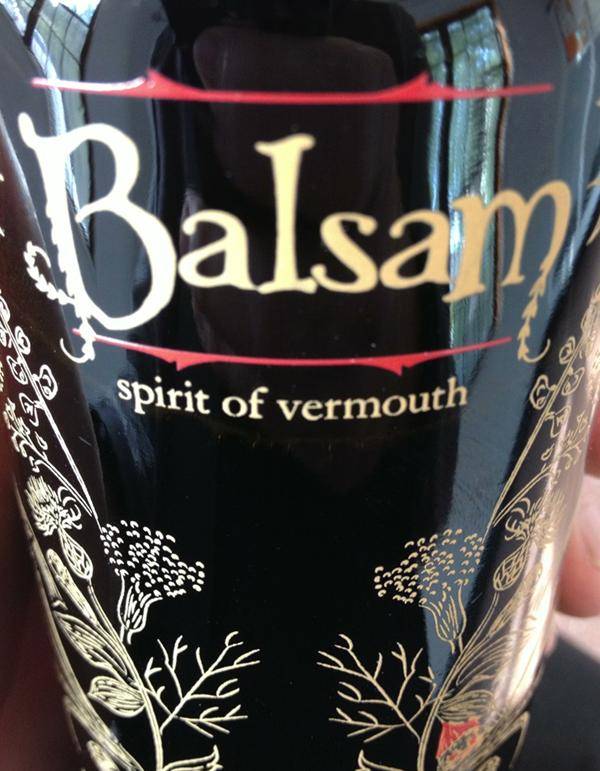 One key asset with Balsam is that the project is entirely theirs, launched on their own money with full ownership and creative control. "We are combining all of our own contacts and key business and press relationships to launch Balsam in the right bars, restaurants, hotels, and retail, and in the right publications," explains Seger. "We are drawing on all the mistakes and successes I have had with Hum, that Rodrick had with Mi-tea and now with Rare Tea Cellar, and that Barry has had with Boyd & Blair. They say hindsight is 20/20 and we now are starting a new company and a new brand with the 20/20 hindsight of all having done this before." Although seemingly challenging to fit Balsam into all of their individual businesses, the trifecta meld it seamlessly into their business routines, selling it right alongside their own products. "Balancing all of this has been challenging, as has been consulting during all of this to fund the start-ups," he says. "Although I certainly miss my bonuses, insurance, and paid vacations from Lettuce Entertain You as well as knowing exactly where my rent money was coming from, I now can not imagine not being an entrepreneur."


Leave it to Seger to constantly keep things "humming."