Sweet of the Week: Alfajores at La Sirena Clandestina, ROCKS!

Even as a young child, I always felt Cookie Monster was unstable and borderline dangerous. What sort of a foggy-eyed creature could become so wildly unhinged over something so simple as a cookie? Ever heard of moderation? I never understood such lunacy over a single food... until I tasted the alfajores at La Sirena Clandestina, at which point everything made sense. For the first time ever, I was seeing things clearly. I was blind before, and now I've found the light. That light, by the way, is the radiant luster of dulce de leche, and I am willing to go full-fledged Cookie Monster on these things. 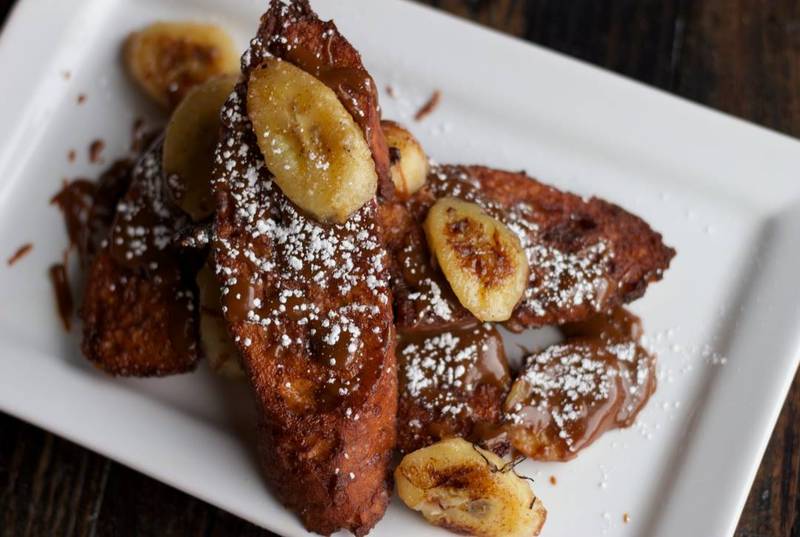 
Alfajores sound straightforward enough. They're popular Latin American desserts made by sandwiching shortbread-like cookies around a dulce de leche filling. They sort of look like pale, caramel-filled Oreos. But looks don't nearly do these humble confections justice. As prepared at La Sirena Clandestina, alfajores achieve celestial dessert success, impressively stealing the show from other composed dessert plates. It's the sweet simplicity that makes these things shine. It's the buttery, gentle crumble of the soft cookie exterior. It's the bright, salty-sweet interior exploding with caramelized sugar. Together, they form a one-two punch of a bite that excels where every dessert tries to excel, satiating sweet tooth cravings in one handy plate. And just like that, all of Cookie Monster's manic quirks make total sense.