Put A Twist In Your Valentine's Day Festivities 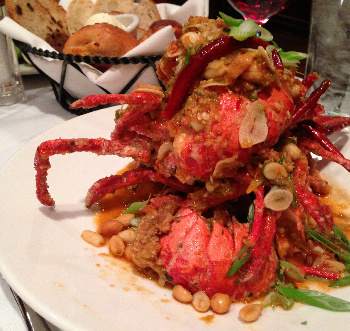 The ideal Valentine’s Day event consists of a “Love Boat”-themed dinner party complete with The Captain, flirtatious Doctor and Isaac The Bartender slinging up strong, sensuous sippers. But since it’s highly unlikely anyone can get the original crew back together for a final bon voyage, it’s time for Plan B. 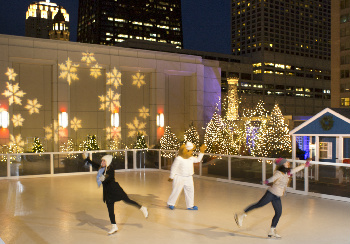 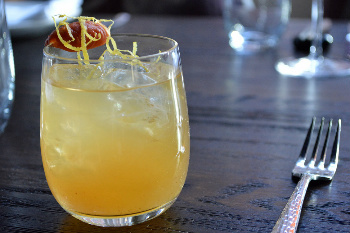 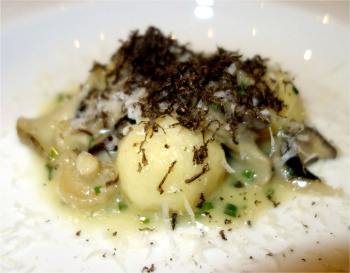