Lirica in the Sable hotel on Navy Pier 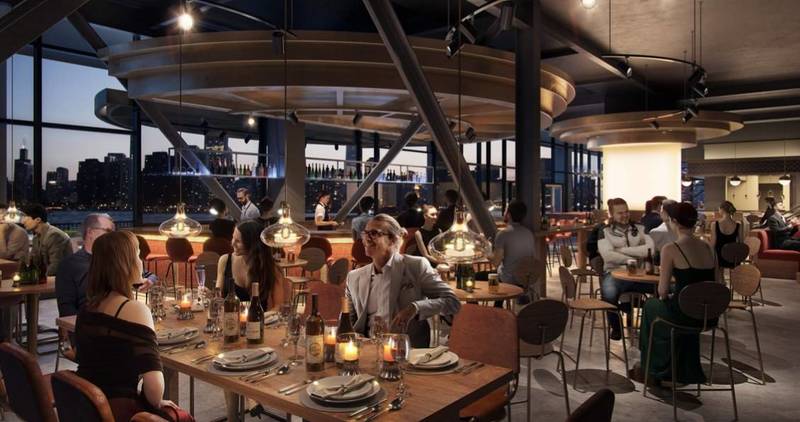 Lirica in the Sable hotel on Navy Pier  presents a largely Spanish-inspired menu of well-executed dishes. On the tourist-heavy pier, you might not expect much in the way of great food, but the Tribune's Louisa Chu tells us "the food at Lírica was so much better than it had to be." 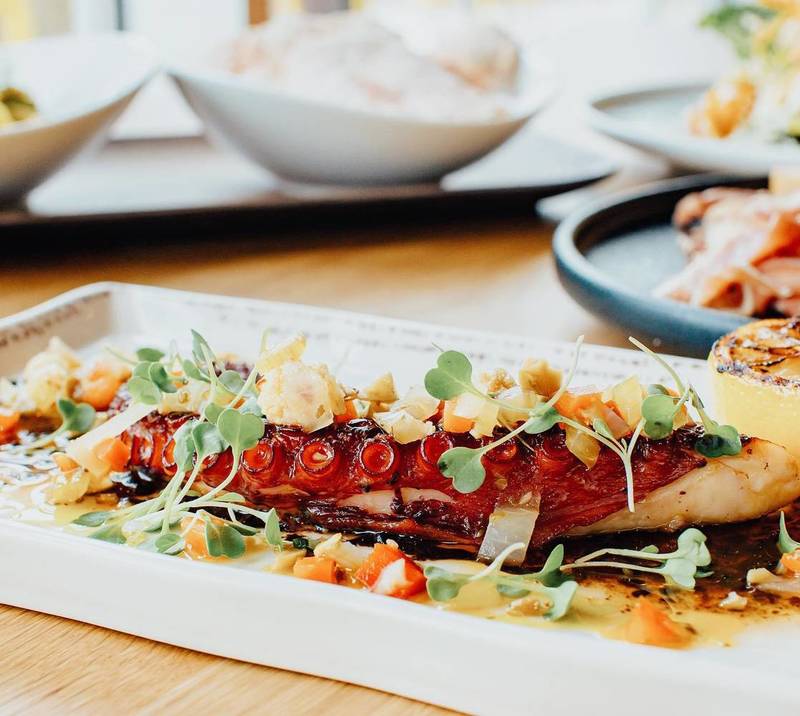 A classic, the Spanish tortilla -- a kind of potato and egg omelet -- is served at Lirica, with a twist: it's more pie-like than the traditional Spanish version, and it's stuffed with spinach, roasted peppers and arugula, with cheese on top and potatoes offered as a side rather than integrated into the omelet. It's very good. 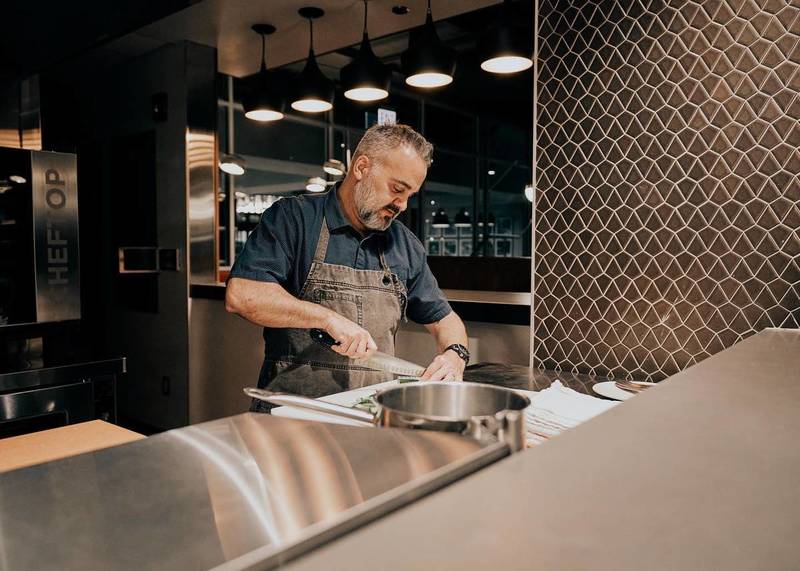