It's Raining Chai at Local Restaurants

I remember a time when I thought chai was so exotic and rare. I saw it on the menu at a coffee shop in New Hampshire and became curious. Of course, most random coffee shops in New Hampshire making chai suck at it, so that wasn't the best foray into the milky, spicy beverage, but it certainly piqued my interest. Fast forward to today, and chai is spicing up menus in Chicago left and right. Far beyond your standard chai tea, bars and restaurants are adapting it into cocktails and dishes to utilize its intense aromas and flavors, perpetuating whatever it touches. This season, it's all about the chai.


When I was a kid experimenting with chai, little did I know that what I was really missing was rum. Rum and chai go together like Bert and Ernie, with the creamy, buttery notes of the liquor bouncing beautifully off the heady notes in the infused milk. At La Sirena Clandestina, a chai tea reduction is mixed with rum, Cognac, and vermouth to make for one boozy, spicy, and deeply satisfying cocktail called Splice the Mainbrace. 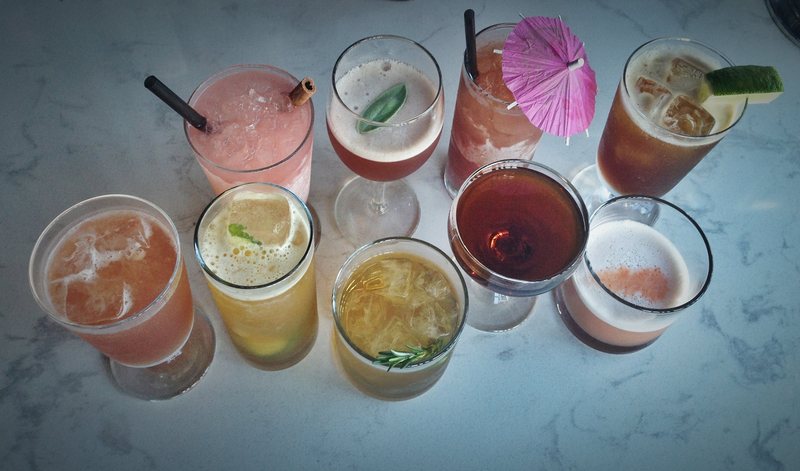 
The new-ish fall cocktail menu at Scofflaw opts for a different spirit for its chai pairing. Not surprisingly, their liquor of choice is gin. Somewhat surprisingly, it works wonderfully with the silky chai syrup, as the juniper-y notes of the Old Tom gin marry harmoniously with the cardamom-heavy sensations in the syrup. It's all rounded out with Maurin Quina, a French apéritif, and lime.


One somewhat unexpected place to acquire a solid chai cocktail is Demera, the Ethiopian restaurant at the nexus of Uptown's "theatre district." The upscale-ish Ethiopian eatery treads primarily in traditional African eats, but they skew contemporary behind the bar. Apparently. Unless it's traditional to drink chai-rum cocktails in Ethiopia.


Kanela Breakfast Club just debuted a new cocktail menu, so you can drink yourself silly while partaking in red velvet French toast and loukamades. The lengthy roster sports an impressive array of morning beverages that go well beyond mimosas. A few warm cocktails sound especially apropos right now, such as the Rumchata Chai Toddy made with chai tea, steamed milk, and Rumchata liqueur. 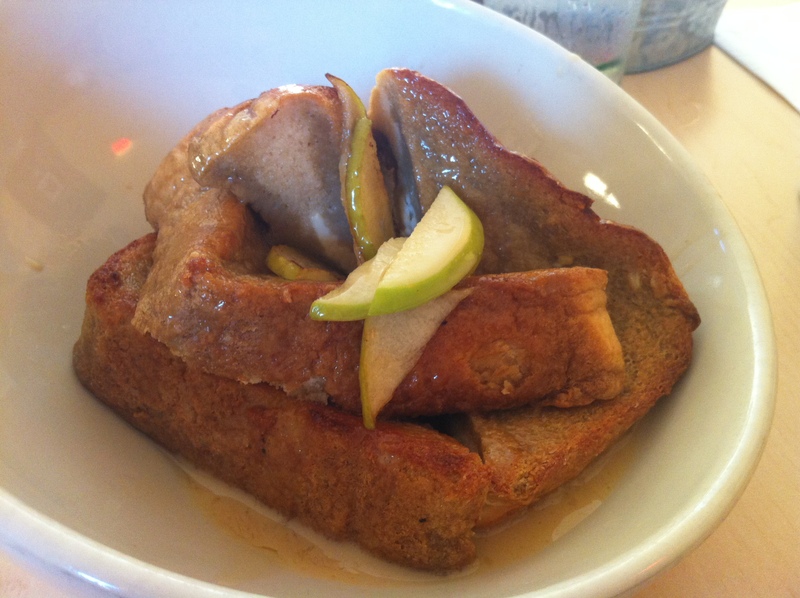 
Brand new "drinking-focused" restaurant The Dawson boasts quite the eclectic cocktail list, incorporating everything from sherry and mezcal to Thai bitters and applejack. One of the most interesting creations is the Liquid Swords, a globe-trotting inspiration comprised of yuzu sake (hello, Japan), Kina L'Avion, chai green tea syrup for a bit of Indian flair, lemon, orange bitters, and a splash of Italy in the form of Prosecco.


Not all chai beverages are boozy. Remember when chai tea was just a coffee shop drink? Cute right? Dollop Coffee Co. does a killer job with their chai creations, going beyond the standard call of chai duty with seasonal creations like a pumpkin chai. This thing is a spicy bomb, not in the sense that it will set your mouth on fire, but more so in that it packs more fall spice than a rack of pumpkin pies. You've got all the aromatics of the chai - cardamom, clove, cinnamon, ginger - fused with those of pumpkin pie spice, and it's wondrous.


The chai tea French toast at Orange isn't new, but it sure makes for damn good fall eats. Some might bemoan the brunch-centric restaurant as tacky and mediocre, but I secretly love it and am constantly plagued by sadness over the fact that a few of their locations have closed. Orange is still going strong in Lincoln Park and Roscoe Village, turning out their whimsical Dr. Seuss-like brunch creations on the regular. One of my favorite dishes is the chai tea French toast, literally awash in a bath of chai tea. Thick, and I do mean THICK, slices of brioche are stuffed with ricotta and dredged in chai tea batter before being served in a deep bowl immersed in chai tea reduction cream, along with caramelized apples and honey. 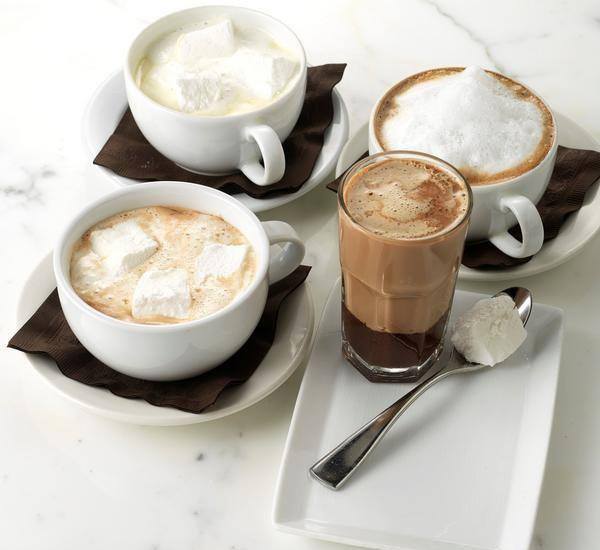 
For "dessert," opt for the chai hot chocolate at HotChocolate. Some of the best hot chocolate in the city, Mindy Segal seamlessly melds spicy chai with equally spicy Mexican chocolate and dark chocolate to create a thick, rick drinkable dessert that is toasty, soul-soothing, and cozy.


Or you could actually eat your dessert in the form of the chai latte cupcake at Sprinkles. The cutesy cupcake boutique features the spiced tea-inspired cupcake as one of its warming fall flavors, made with spiced chai tea cake and chai-vanilla frosting.