When it comes to farm-to-table, a lot of restaurants talk the talk without walking the walk. Of course, there are still many chefs out there going to great lengths to source a majority of their ingredients from local farms as often as possible, so hat tip to them. Dennis "Ashlee" Aubin, chef at Wood, is one of those chefs, and he's proving his commitment with a series of harvest dinners launching this week.


Aubin has always made efforts to source locally, but through these harvest dinners, he's taking it to the nth degree. Rather than get all preachy and environmentalist about it, Aubin explains that the reason for the dinners is largely because he loves the fruits and vegetables grown at farms around Chicago, and he has come to adore the farmers growing them as well. Premise for a Lifetime movie? Maybe. Premise for a stellar series of farm-tastic dinners? Definitely.


Starting tonight, each Wednesday for the next four weeks is harvest dinner night at Wood. Each menu focuses around one of the farms that the restaurant sources from the most. There will be four dinners, each one five courses served family-style for a shockingly low price of $30 per person. The farms in question for the series are Spence Farm and Stewards of the Land (August 14), Genesis Growers (August 21), Mick Klug Farm (August 28), and Green Acres Farm (September 4). Make your reservation through the restaurant or on Open Table using the reservation note "farm." 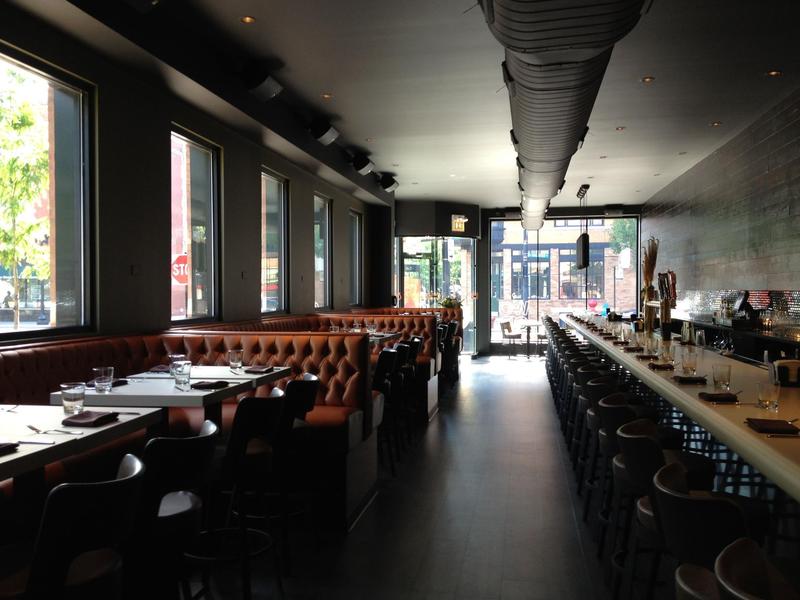