Huge news for Chicago's green scene: Green City Market is expanding with a second location. 'Tis true, the city's largest and most famous farmers' market, a perpetual draw for years in Lincoln Park, is breaking new ground with a location in Fulton Market at Halsted and Fulton. Aptly dubbed Green City Market Fulton, the new market runs from 7:00 a.m. until 1:00 p.m. on Saturdays during the outdoor season (aka through October). With this second outpost, it's a prime opportunity for Green City Market to expand its breadth and connect with more chefs and Chicagoans, as well as further visualize its pivotal role as a link between local purveyors and the city. 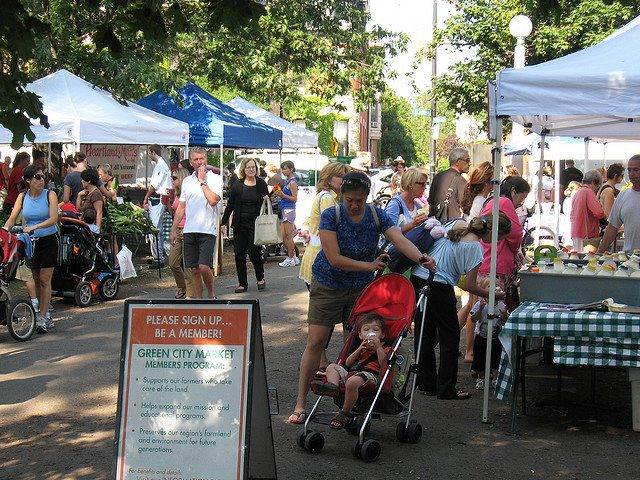