When I go out for Korean food, I'm typically prepared to grill my own meats and wind up smelling of smoke for the subsequent three days. That's all well and good, but every once in a while I'd like to enjoy Korean food without an excess of fumes. En Hakkore is a welcome change of pace. This new Bucktown addition serves Korean fuision cuisine in a casual counter service format, at prices comparable to happy meals.


The first thing that sets En Hakkore apart is its decor, festooned with enough vintage-y housewares to resemble an Anthropologie. Communal wooden tables comprise the bulk of the space, along with some smaller tables, all of which look like they were plucked from a Martha Stewart catalog. For such a sumptuous setting, it's surprising that the food is so casual and affordable. 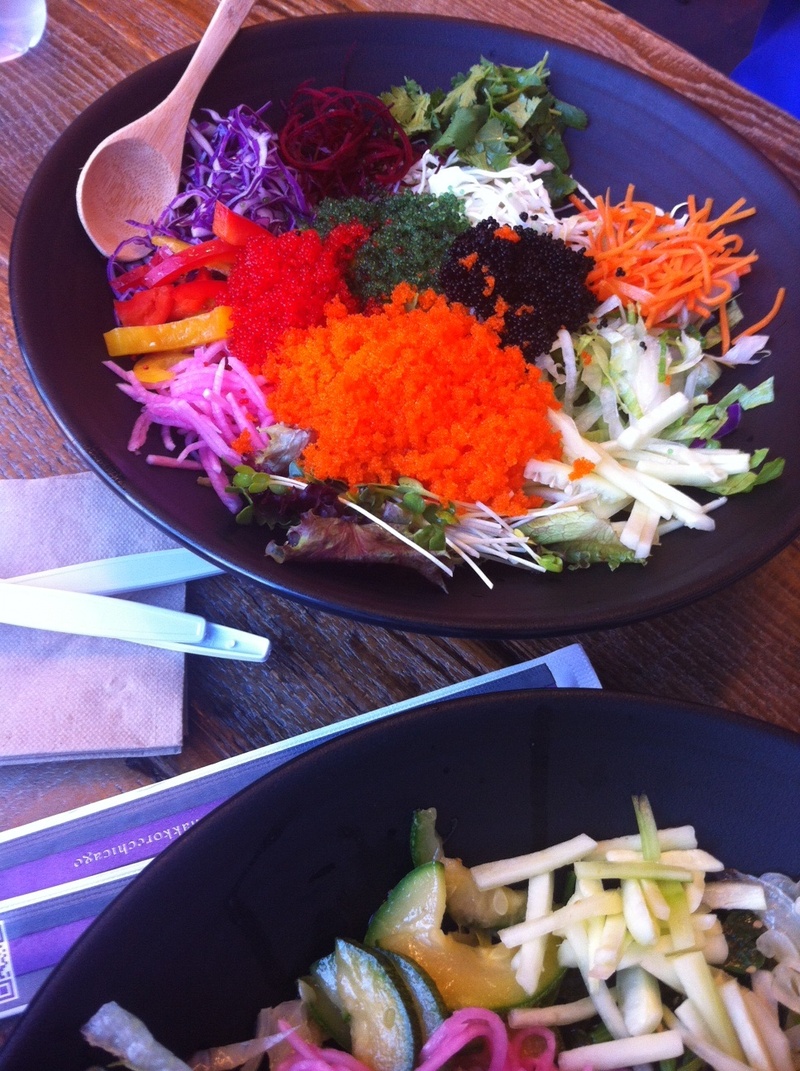 
The menu is small, consisting of just a few items. Bibimbap is essential for a Korean restaurant, and En Hakkore goes above and beyond with a few different varieties. Even the most basic bibimbap comes out looking like edible jewels, replete with more vibrant colors than a bowl of Lucky Charms. A heaping portion of rice serves as a foundation for a myriad of vegetables and textures, including spicy kimchi, cucumbers, sprouts, mushrooms, cabbage, carrots, hard-boiled egg, and more. Diners have the option to add beef or pork or leave it meatless. For ours, we initially ordered it sans meat, which is plenty flavorful as is, but we supplemented with a side of beef out of curiosity. Beef is succulent, tender, and subtly spicy, adding a potent savory kick to the bowl of fresh vegetation.


The al bap bowl out-rainbows the bibimbap in terms of vibrancy. It starts out essentially the same way as the bibimbap, but then it's topped with a mammoth portion of roe. Black, red, orange, and green fish roe explode in your mouth like Pop Rocks of the sea, adding a saline explosion to the hearty rice bowl. 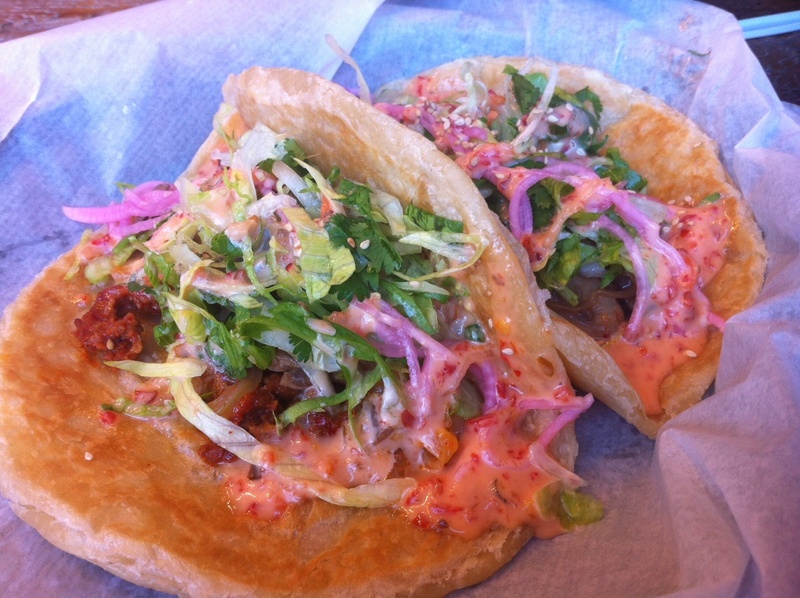 
Look beyond the bowls for the real menu standout, though. En Hakkore's paratha tacos are truly habit-forming items, taking the idea of Mexican street food, adding Indian flatbread, and outfitting it with Korean fillings. It's the United Nations of tacos, with flavors as big as their diverse origins. The most addictive element is the flatbread, chewier and thicker than tortillas, with a rich flavor akin to fried dough. It's a sturdy base for the ample innards: choice of beef or pork, kimchi, green onions, cilantro, lettuce, and pickled radish. Tacos typically come two to an order, but the staff was kind enough to add a third taco to the plate for our three-person party. Though substantially larger and richer than most tacos, I could easily house an entire order by myself.


The rest of the menu includes sushi and Korean-inspired panini. An impressive roster of Asian beverages fill up the cooler. I enjoyed the strawberry soda, mostly because it tastes like a carbonated Nesquik. In an eerie turn of events, the label warns not to put any body parts in the bottle. 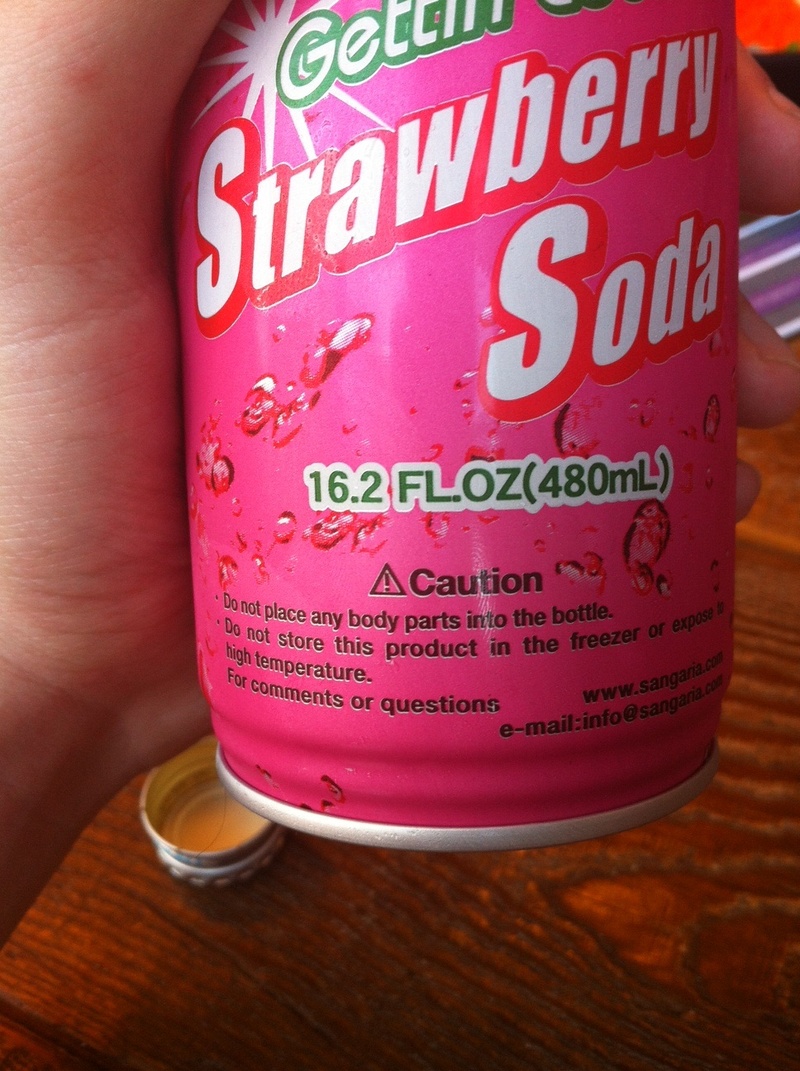 
I would gladly pay good money for this kind of quality food, but the kicker is that En Hakkore's prices are fast-food low and refreshingly unbecoming of Bucktown. $30 easily covers dinner for three people, with enough food for leftovers. I will be returning regularly.