Eight Reasons to Get Excited About The Promontory Chicago

If recent history repeats itself, Hyde Park is in for a major culinary surge a la Logan Square. The long awaited debut of The Promontory is finally here, marking a bold new era of chef-driven dining in the South Side 'hood. Considering the owners are also behind Longman & Eagle, the red-hot gastrobar that ignited a gentrification boom in Logan Square, this is big news for Hyde Park and the city at large. Here's why you should be excited about The Promontory: 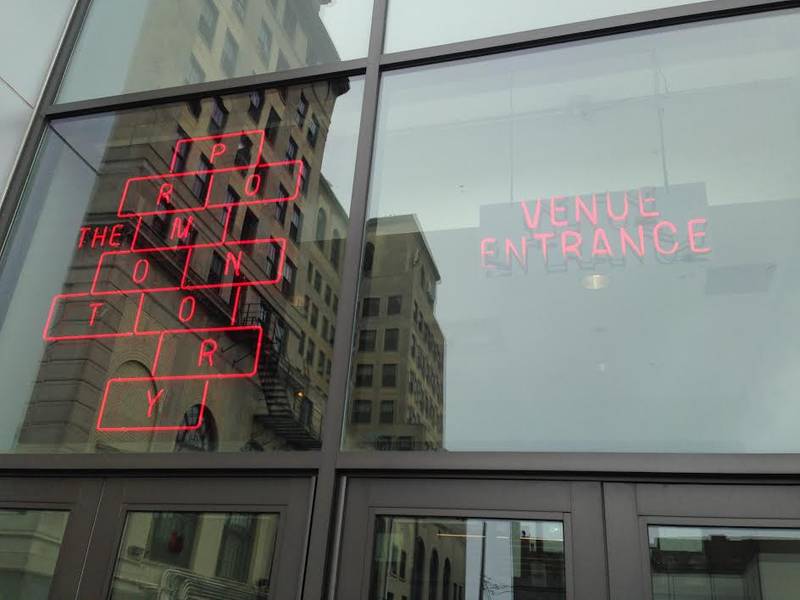 1). The Promontory Chicago beckons a new era of dining in Hyde Park. The neighborhood has long been regarded as one big college campus. It's pretty and all, but solid dining options were sparse in comparison to many north side neighbs. The opening of Matthias Merges' A10 last year was a big get, as is his forthcoming Hyde Park Yusho, but The Promontory is easily the restaurant with the most ancitipation, armed with the highest likelihood of shifting the culinary trajectory of Hyde Park and the south side.


2). The Promontory is the handiwork of Bruce Finkelman and Craig Golden, partners behind Longman & Eagle, the restaurant responsible for igniting a firestorm of culinary gentrification in Logan Square. They did similarly by taking over and re-imagining Thalia Hall, in part by opening Dusek's and Punch House in the historic Pilsen venue. Seeing as this powerhouse duo seems to have a knack for preempting trends and revolutionizing neighborhoods, Hyde Park is in for a treat.


3). Similarly to Thalia Hall, The Promontory is a double-threat with adjoining concert venue. Finkelman and Golden once again prove themselves as the consummate entertainers and hospitality mavens by conceptualizing a destination with a little bit of everything for everyone.


5). Gotta love the hat tip to Promontory Point, the Hyde Park lakeside park from which the restaurant derives its name. The park is basically a plateau into Lake Michigan, lined with fire pits and stunning vistas of the city skyline. Seeing as Promontory Point is a Hyde Park Mecca on par with Humboldt Park on the west side and Lincoln Park on the north side, it's apropos that this new venture would pay dutiful homage.


6). The Promontory comes with two floors of dining, drinking, and entertainment. The first level restaurant and bar is designed around a brick hearth focal point, a nod to Promontory Point's smattering of fire pits and the old fashioned American tradition of hearth-based cookery. Expect a modern approach to American hearth cooking, offering a unique outlet for soulful food in Chicago.


7). The food and beverage teams are solid. Jared Wentworth rose to acclaim as the executive chef at Longman & Eagle, amassing consistent Michelin stars for his inventive work at the mod tavern. He went on to do double-duty helming the menu at Dusek's as well, before adding The Promontory to his roster. Now the man is a triple threat, flexing his culinary muscles all over the city and single-handedly redefining destination dining in Chicago. Joining Wentworth is Director of Operations Will Duncan, who has clocked time at Thalia Hall, and GM Justin Anderson, an alum of La Sirena Clandestina. The latter two will tagteam the beverage menu, an honest and humble assortment of frills-free drinking.


8). The space is stunning. It seamlessly toes the line between modern and rustic, curating an atmosphere of warmth, conviviality, and comfort via large glass walls, an open kitchen, brick hearth, and a huge, polished bar.