With the new addition of The Oyster Bar, Devon Seafood Grill just got bigger and better. The Magnificent Mile seafood restaurant and steakhouse has long been revered for its bi-level dining scene and its incomparable array of surf & turf, so it makes sense that Devon would evolve into the next echelon by upping the nautical ante under new executive chef David Rolon and general manager Tim Sherlock. 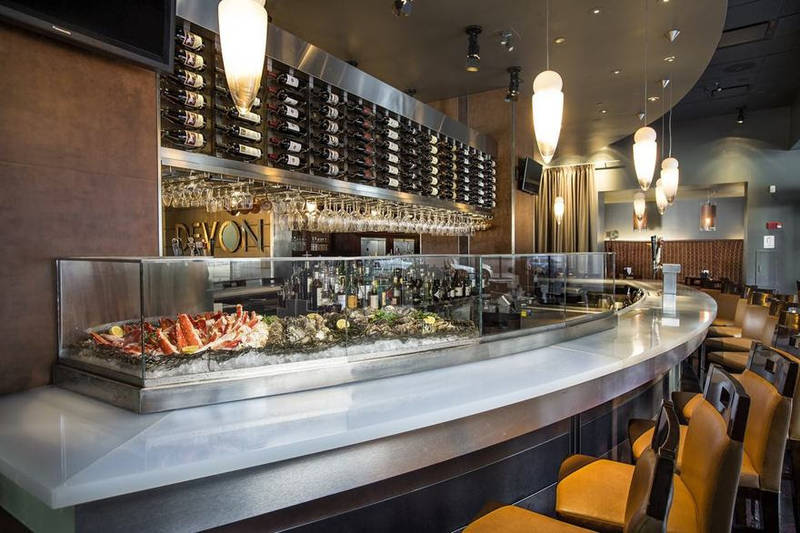