Chicago Marathon Specials Worth Running For

There are a few times out of the year when it's acceptable and outright encouraged to break diets and all the dining rules and binge. Thanksgiving is one. Christmas is another. For Chicagoans, the Chicago Marathon is one of the ultimates. Yeah there's the fact that you have to train for months on end and all that jazz, but isn't it worth it to put your body through such rigors if it means you get to eat all the carbs without a single damn? The days leading up to the marathon, carbohydrate binges are actually encouraged, to provide energy for the long haul. It's like when you were a kid and had your tonsils removed and you were urged to eat ice cream. Well get ready, because restaurants are rolling out the pasta and accoutrements for marathon weekend, stacking their menus with specials powerful enough to fuel Iron Man. Here are some suggestions for where to eat this weekend, whether you're running the race or you just really love carbs.


The Chicago Marathon menu at Eleven City Diner is chock full of pasta, paella, and granola, covering all your bases for the big event. Dig into plates of mish mosh pasta, whole-wheat spaghetti or penne laced with sliced chicken or sausage. Pastas are available in your choice of marinara, pesto, or nothing. Just nude. "Fish Fuel" is exactly that, a nourishing plate of lightly grilled tilapia with citrus salsa, and a side of zesty tabbouleh. It doesn't get any more gut-bustingly enriching than the Wall Buster, a deep-dish paella studded with tomatoes, onions, garlic, green and red peppers, and grilled chicken breast. The 26th Mile is a fitting name for Eleven City's granola and yogurt tower, as you'll want to sink your face into it promptly after crossing the finish line, and with the diner's proximity to said finish line, it's a pretty apt finale. 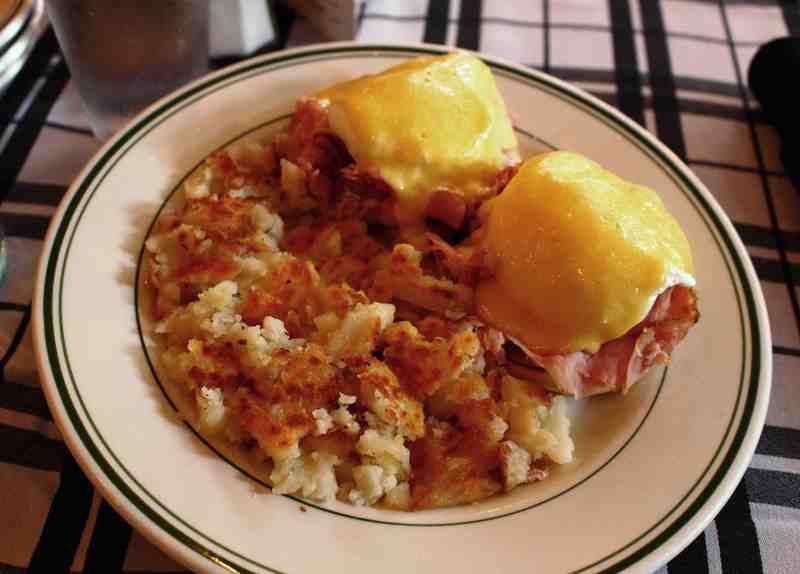 (Here's a Benedict you should eat at Luxbar)


When it comes to fueling up and amassing stamina, pizza and pasta are better than Gatorade and Red Bull combined into one noxious energy cocktail. Get your fill this weekend at Tavern on Rush, where executive chef John Gatsos features a hearty cornucopia of doughy delights. The upstairs of the restaurant contains a brick oven in an open-air kitchen that gives birth to a variety of thin-crust pizzas, from the margherita to Matt's bacon giardiniera and the Anna Bella, flecked with prosciutto, asparagus, Manchego, and baby arugula. Pastas adopt eclectic accents in combos such as firecracker grilled chicken pasta with cilantro pesto, roasted red peppers, sweet corn, and whole-wheat spaghetti; linguine and rock shrimp with broccoli, oil, and garlic; and rigatoni with sausage and peppers. Bonus: all pizzas and pastas are available gluten-free!


Once you've finished the marathon, you'll certainly be in dire need of rest, relaxation, and comfort food. Even if you just watched the marathon with vigor, you'll still have a hankering. Thankfully, Luxbar is offering a special Marathon Monday brunch the day after the race, starting at 8:00 a.m. It also happens to be Columbus Day, which is convenient considering Columbus came to America in search of cinnamon pancakes, corned beef hash, steak and eggs, salmon Benedict, and granola yogurt parfaits. 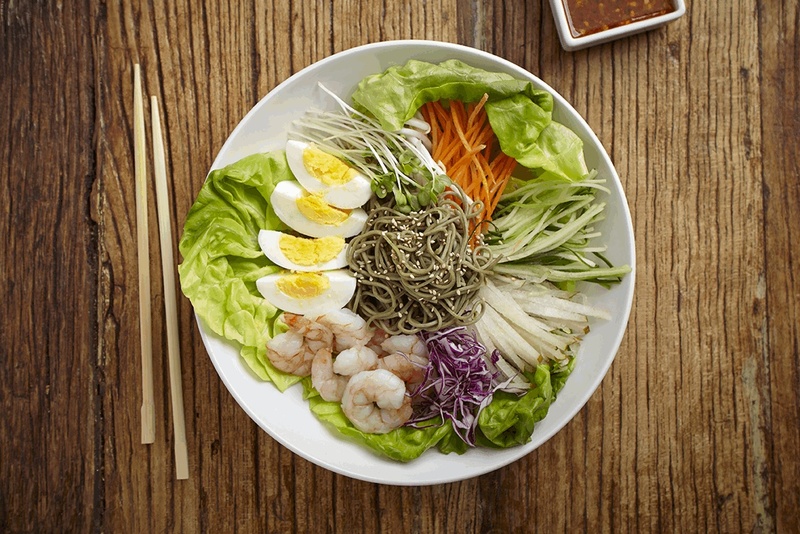 
During the Marathon, spectators can feast on brunch-centric carbs out of solidarity at Park Grill, perched with a view of the race while stalking the decadent breakfast buffet. Available 8:00 a.m. until 12:00 p.m. on marathon Sunday, the al fresco affair costs $18 per person, stocked with everything from chocolate croissants and cinnamon roll pancakes to Parmesan breakfast potatoes and chilaquiles. While noshing, the restaurant will air the marathon via large monitors, so each guest feels front-and-center. And in no way guilty.