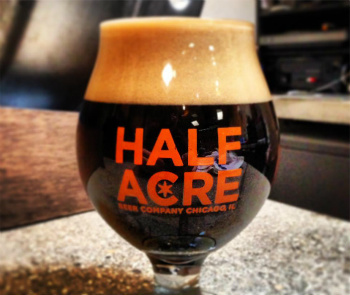 Chicago’s always been a big beer town. All you have to do is stroll down any given strip in the city and you’ll see more sports bars than anything else. And while not everyone’s into the craft beer movement, it continues to gain ground each year.

Also growing is Chicago Craft Beer Week, which has been going on for several years. It runs May 16-26 and the list of participating restaurants and bars is impressive. It’s so massive that it’s impossible to attend every event. Need some recommendations? Here are my top picks: 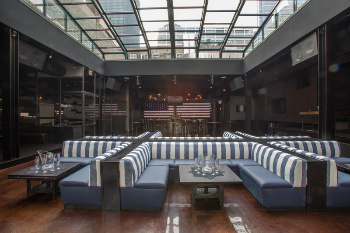 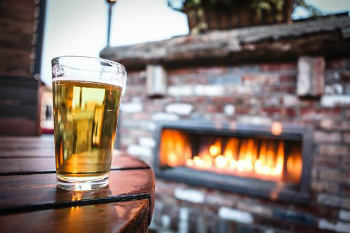