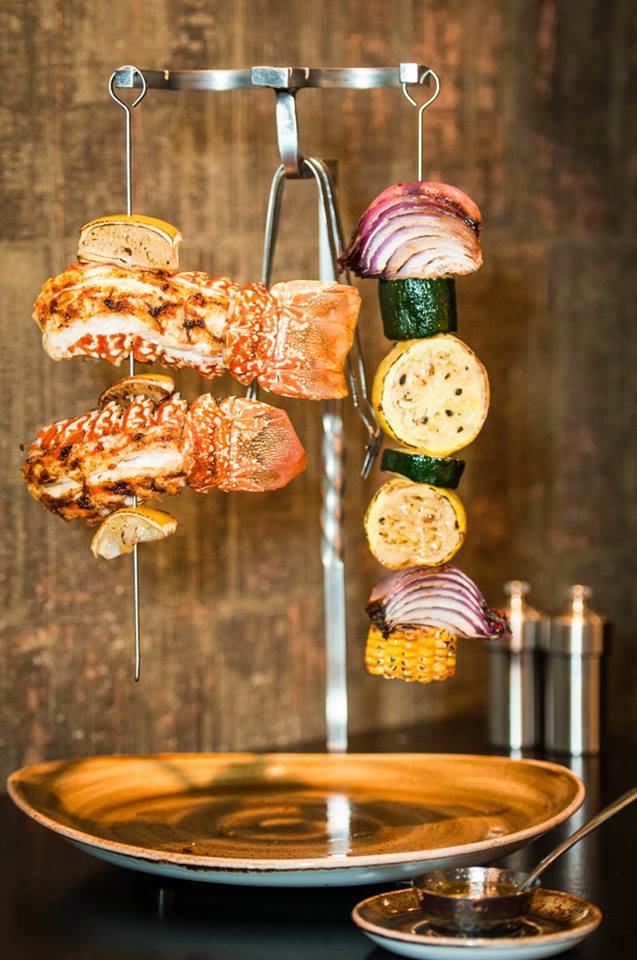 
PSA: this week is National Waffle Week, so you've officially got an excuse to go nuts and binge on waffles. Specifically, the churro-stye waffle with sugar, cinnamon, and Mexican chocolate ganache at Carnivale. Or the chicken and waffles with Cuban-Korean spiced crispy chicken and chipotle maple syrup. Damn. Aka Carnivale is the perfect place to cap off Waffle Week at their Sunday brunch September 7. Wash it all down with a bacon Bloody Mary infused with Midwestern pork belly.