In this week's batch of brunch bites, Kit Kat Lounge and Supper Club prepares brunch with "Britney Spears" and Tavern on Rush gets ready for Santa. 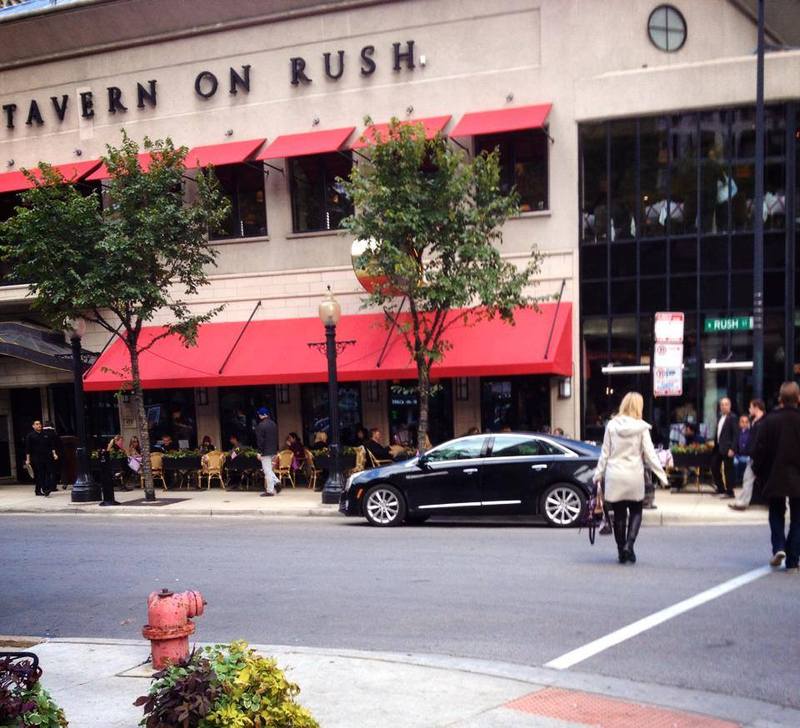 (Santa will be here soon)


If there's one celebrity-themed brunch menu I want to eat, it's the one inspired by Britney Spears. The groovy, hip-swiveling diva has long been a favorite of mine and so many others, even through her darker times with head-shaving incidents and meltdowns. We still love her. And I can think of no better way to celebrate her than with Britney Jean Tinis and rice Krispie French toast. Kit Kat Lounge and Supper Club toasts to Britney's latest album, Britney Jean, with a special brunch soiree on Sunday, December 8. Her album comes out December 3, the day after her 32nd birthday (she grows up so fast), and you can bet that her music videos will be streaming during brunch, accompanied by faux Britney performances. There will be half-priced martinis, just like Britney would have wanted, and guests will have the opporunity to win her new album and other prizes. For sustenance, crab cake Benedict, chicken and waffles, and rice Krispie French toast with tres leche sauce all fit the bill. There's also something called Big Hot Mess, made with fried chicken, biscuits, sausage gravy, and eggs, which I will assume is not named after Britney.


The only celebrity bigger than Britney is Santa, so if you've got a younger brood bring them to Tavern on Rush next month for brunch with Santa (!) on December 15. It's really nice he was able to take some time away from the North Pole to eat eggs in the Gold Coast. While adults nosh on stuffed French toast and breakfast pizzas, kids can enjoy silver dollar pancakes, French toast "fingers," and cheesy scrambled eggs. The special event takes place from 11:00 a.m. until 3:00 p.m., and photos with Santa are complimentary.