Booze News: Scotch for All Seasons

When people discuss the best whiskey bars in Chicago, Delilah’s typically tops the list. Owned by Mike Miller and opened in 1993, the iconic Lincoln Park lounge celebrates 20 years on August 29.

Delilah’s carries more than 600 distinct whiskeys—the largest in the Midwest. Look for Miller to add one more to that list on August 29 with the launch of DELILAH’S, a limited-edition, blended scotch by Compass Box to celebrate the momentous occasion.

It’s a combination of single-malt and single-grain whiskeys aged in a mix of experimental new American oak barrels. That results in flavor notes of honey, fruit and vanilla cream. It’s intense and smooth simultaneously.

DELILAH’S will be available at the bar as well as Binny’s Chicago, beginning Sept. 1. The retail price is $65.

It’s always on the menu at IPO Restaurant at the W Chicago City Center and WAVE, located at W Chicago Lakeshore. 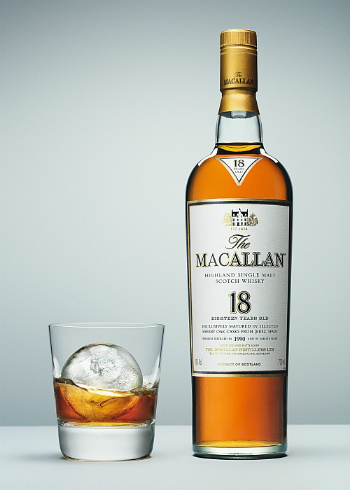 And those looking to ease into the scotch scene should check out a few cocktails made with The Black Grouse. Created by local bartenders, the smoky sensations are ideal for sipping as we transition into the fall season: