If you ever needed another reason to thank your stars for being in Chicago on New Year’s Eve, include in your thanks that fact that Chicago has miles of wonderful restaurants that will be open on the day before the New Year and sometimes on New Year’s Day itself.

All these places offer special menus for the holiday, and many also make their regular menus available. A few even throw some holiday entertainment into the mix. Most of them are also located in major entertainment areas, so if you want to continue the party after dinner, you have a lot of options.

Found Kitchen and Social House. In Evanston, Found Kitchen and Social House is ringing in the new year with five courses of deliciousness, party favors and a champagne toast at midnight. Dinner starts with a loaded sunchoke chip, then it’s Vichyssoise or kale Caesar salad, followed by charcuterie or cheese; the third round is trout, bouillabaisse or rutabaga tagliatelle…then things get serious with braised short rib or cauliflower steak. For dessert, sweet potato pie or something fantastic made of chocolate.

Baptiste & Bottle. On the near north side, Baptiste and Bottle is holding its own for the holidays with a steakhouse-inspired four-course prix fixe menu. There are wine pairings available with dinner, and for dessert, bourbon pairings. Baptiste & Bottle is also serving a New Year’s Day feast featuring an unlimited bloody mary/mimosa bar. Maybe you should just stay the night at the Conrad Hotel? This is a wonderful place during the evening or in the daytime, affording beautiful views of the Chicago skyline.

Forbidden Root. Forbidden Root, the restaurant and craft brewery located in the heart of Chicago, has earned a reputation as the place to go for fantastic food and beer. On New Year’s Eve, for the price of a ticket, the pub will offer specialty beer, two specialty cocktails, a commemorative glass (because this will be a night to remember) and a full buffet of entrées and charcuterie, including dessert and vegetarian options. At midnight, join in a toast with sparkling rosé, and if you really want to remember what you look like after all this, there’s a photo booth to make memories. 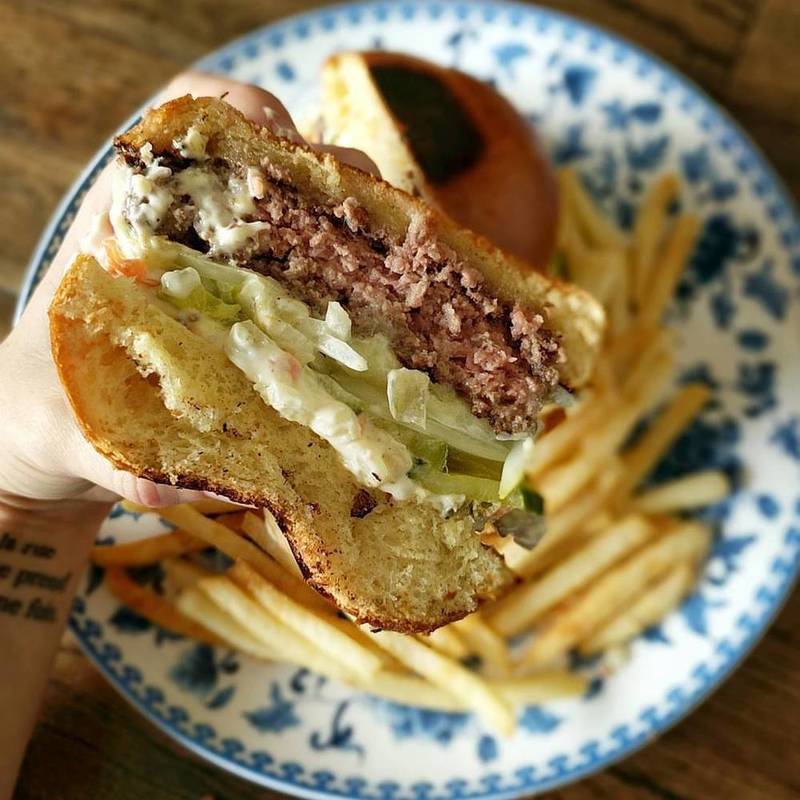 Bistronomic. Bistronomic in River North will be offering what’s being billed as “Chef Martial’s End of the Decade Celebration.” Depending on your party plans, you can choose from two seatings with two different menus: from 5pm to 7:30pm there’s a four-course tasting menu and from 7:45pm until 11pm, there’s a five-course Gala Menu. Both menus will be accompanied by The Gypsy Jazz Trio (always a good time). The next day, there will be a New Year’s Day brunch (bottomless mimosas, of course) and even dinner.

Formento’s. Executive Chef Todd Stein at Formento’s is laying out a spectacular spread for New Year’s Eve. Chilled lobster salad, risotto duck confit, beef tenderloin, branzino, braised kale and prosecco sorbet are all there for you to enjoy. Right outside the door is the Randolph Street Corridor, currently Chicago’s major restaurant and party zone – so, when you’re done with dinner, walk outside and keep the good times rolling.