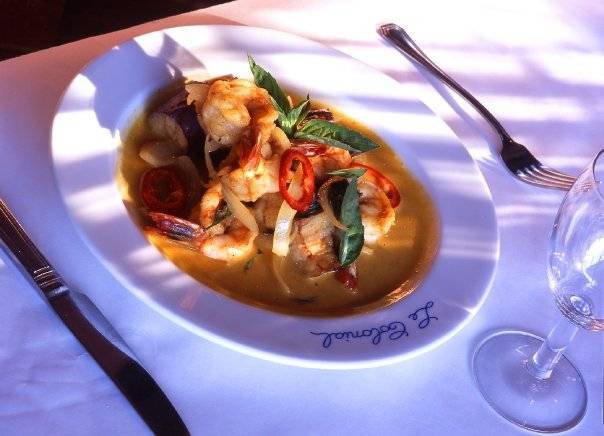 Lent is a time when some of us put aside the foods and drinks we dearly love. At least, that’s traditionally what it meant to go on a Lenten fast.  Fortunately, in a major food metropolis like Chicago, the options for an excellent lunch or dinner are immense, and you can enjoy Lenten dining adventures at Chicago best restaurants with foods you’ve never had before…and who knows, you might even find some new favorites.

During lent, the two comestibles most frequently put aside are meat and alcohol.  With the range of dining options available to Chicagoans, even during an international pandemic, you can find many fascinating things to eat and drink that don’t involve either meat or alcohol.

The Lenten season goes from February 17 to April 3. During that traditional period of self-sacrifice, you can take advantage of the opportunity to break out of your old habits and try some foods that are maybe unfamiliar but likely to make you incredibly happy.

Here are five of Chicago’s best restaurants that offer alternatives to the meaty foods you may usually tend to enjoy and that will broaden your culinary horizons. Deliciously.

Badou Senegalese Cuisine. The food of Africa is still largely absent from the Chicago dining scene, and if your experience of food from that continent is rather limited, go to Badou Senegalese Cuisine for your Lenten meal. There are a lot of meat dishes, of course, but there’s also a sizeable vegetarian menu of traditional Senegalese favorites, including Vege Mafe (peanut butter cooked with sweet potato, served over white rice), Yam Yam (Niambi African cassava cooked in tomato cream sauce), and Ndamme (black eyed peas cooked in a thick onion and garlic sauce). 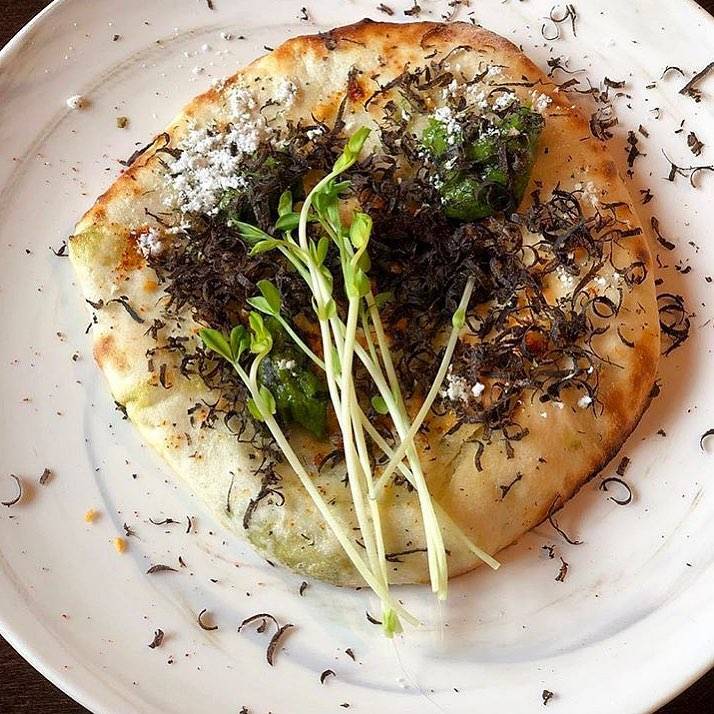 Le Colonial. In the Rush Street area, Le Colonial offers the kind of food that might have been served in Viet Nam during the period of French colonization. The food reflects both Southeast Asian and European influences in dishes like Banh Cuon, which are Hanoi-style steamed rice crêpes (Miller Farms chicken and wood ear mushrooms, rolled in flat rice noodles, with bean sprouts and Nuoc Cham sauce, a sweet-salty-sour addition that could become your new addiction). We especially enjoyed the Ca Hoi Nuong, miso-glazed Scottish Salmon done medium rare with shitake mushrooms, baby bok choy, coconut lobster broth and annatto oil. See, when you break from your regular orders for Lent, you can discover some cool bites.

AJ Hudson’s Public House. The broad menu at the renovated AJ Hudson’s Public House proves that even at a place that specializes in the all-American hamburger, you can find menu items that support your Lenten “sacrifice.” Heading up the starters are totchos, made of sidewinder tots, house cheese sauce, cotija cheese, pickled onions, roasted jalapenos, crema, guacamole, radish, and chive (for a few extra pucks, you can add pork carnitas, but as you’re being self-sacrificing, you may want to avoid that meaty option, good though it is). You also really want to sample the house-made Beet and Chickpea Burger, topped with whipped burrata, pickled onion and arugula.

Big & Little’s. Now with three locations in Chicago, Big & Little’s made a name for themselves with luscious hamburgers and fries fancied up with foie gras. Still, even at a meat-forward casual place like this, you can find some cool vegetarian items like the Cucumber and Cilantro Taco (with the two eponymous ingredients plus pickled red onion, tzatziki sauce and cracked pepper) and a Poke Crunch Wrap filled with sashimi grade ahi tuna, ginger, sesame seeds, wasabi, and samurai sauce – you will love it.

ROOH. Indian food is not uncommon in Chicago, but this largely vegetarian cuisine is upgraded at Rooh, which offers progressive Indian cuisine that breaks stereotypes with some delicious vegetable and fish dishes. At ROOH, we’ve enjoyed the cauliflower in curd-rice mousse and chili peanut chutney, roasted butternut squash on black rice padpad, and the Paneer Pinwheel of Lababder gravy, mixed nuts, and butter powder. To drink, there are many non-alcoholic options, including mocktails like Cool Cucumber (cucumber, mint, soda, and lime) and Pink City (guava, chili, lime and ROOH masala). Places like ROOH help make this the most delicious Lenten season, ever.