The United Methodist Church can be traced by to 1739, when Anglican clergymen began a movement within the Church of England to emphasize faith as the crux of life. A group was formed devoted to disciplined faithful living, and outsiders called them Methodists. Preachers began to conduct sermons in open fields and homes, away from established churches, where they were banned. This way of worship began to spread in America in 1784, and eventually in 1968, a merger between the Methodist Church and the Evangelical United Brethren Church formed the United Methodist Church. 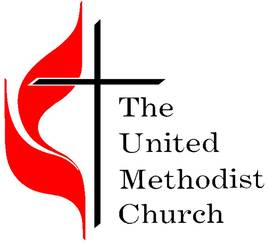