MAD Social: While one restaurant spotlights the father-son dynamic, MAD Social in the West Loop exhibits a special father-daughter bond. The handiwork of the famed Phil Stefani Restaurant Group, the casual West Loop restaurant and bar marks the first venture opened by Stefani’s daughter Gina. Following in the admirable footsteps of her father, whose empire spans the city and suburbs with a number of enduring classics and newer hot spots, Gina’s restaurant exemplifies the attention to hospitality and cuisine she learned from her family. It’s at once cozy and familial, while simultaneously fun, energetic and fresh, with a food and cocktail menu filled with irreverent takes on classics.

Birrieria Zaragoza: The Zaragoza family is an institution in Chicago’s thriving Mexican food scene. The family is most renowned for their namesake taqueria in Archer Heights, beloved for its handmade tortillas, goat and birria. The casual eatery keeps things simple and focused, highlighting a few menu mainstays, many of which utilize goat meat. Husband-wife duo John and Norma run the restaurant, working with their kids over the years to ingratiate the Zaragozas as the most idllyic destination for family-run Mexican fare in Chicago.

Ramen-san: Hands down, the best example of fatherly success in the restaurant industry is Lettuce Entertain You Enterprises, the Chicago’s vast restaurant empire founded by Rich Melman. Passing the torch to his kids, the next generation of Melmans have gone on to experience great success of their own, opening multiple projects themselves, like RPM Italian, Summer House Santa Monica, and il Porcellino. Among their widespread portfolio, one of the best options for Father’s Day dining is Ramen-san for its upbeat, casual and fun vibes. It’s the kind of restaurant that does comfort food right, encouraging patrons to slurp, feast and pound their fists on tables to ignite sake bombs.

J.P. Graziano Grocery Co.: The ultimate heartwarming tale of all-in-the-family restaurant heritage, this West Loop market and sandwich shop has been passed down through four generations and into the heart of Chicago food lore. Long before the West Loop was the buzzy restaurant capital it is today, the Graziano family was sourcing artisanal Italian products, and now under fourth generation ownership, Jim Graziano has expanded its offerings with great success, featuring habit-forming subs (among the best sandwiches in town), gelato, cannoli and lots more.

J.P. Graziano Grocery has been slinging subs and Italian wares since 1937. This Randolph St. stalwart has been a pillar of the community long before the West Loop became Restaurant... 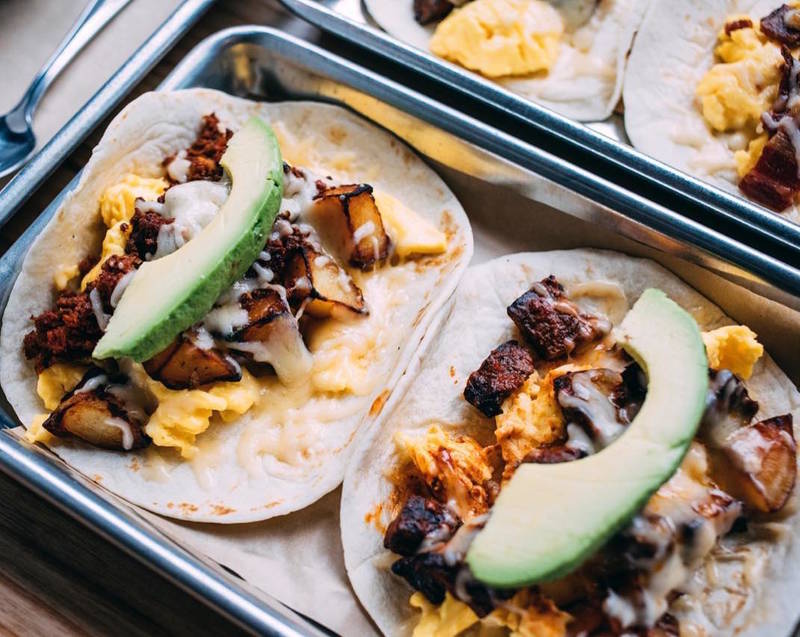 The Best and the Booziest of Chicago Brunch 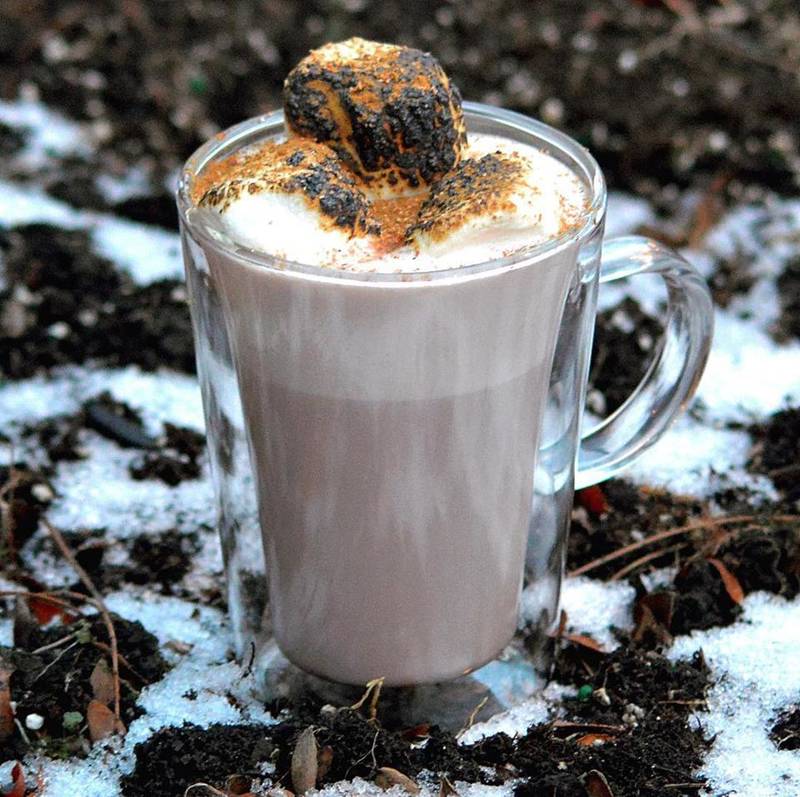