New happy hours are a dime a dozen these days in Chicago, but the version taking place at the Broken Shaker may be the coolest (and most irreverent) yet. It’s called the “Happy Hipster,” and it’s a playful, nostalgia-inspired combo that features a secret recipe burger with fries and a domestic beer for $14. It’s sort of like an adult happy meal, and it’s even served in a box. The combo is available Monday through Saturday from 4:00 p.m. until 6:00 p.m. and on Sunday from 6:00 p.m. until 8:00 p.m.

One surefire way to kickstart the week into gear is with discounted drinks at Arbella. One of the most exciting and unique cocktail bars in River North, Arbella provides more incentive to swing through on Mondays with its new industry nights. Between the hours of 9:00 p.m. and midnight, members of the hospitality industry will get 25% off select cocktails and street food-inspired snacks from the late-night kitchen.

Beer Flights at The Florentine

Since summer weekends are never meant to end, Oyster Bah has implemented a fun new dinner series that keeps the merriment going with its #GoingOverBoard dinners on Mondays and Tuesdays. Each week for dinner, Oyster Bah offers special Alaskan king crab and Maine lobster dinners starting at 5:00 p.m. for $43.95. Guests get to choose from 1-lb. steamed king crab or 1.5 lbs. steamed lobster. Dinner is served with fries, cole slaw, garlic bread and drawn butter for dipping. Altogether, the experience feels like vacationing on a beach, celebrating the best of summer eating. Space and supplies are limited, so reservations are suggested.

These Steakhouses Are Beefing Up Brunch in Chicago
A's List: 9 Notable Chicago Brunches That Are Anything But 'Basic' 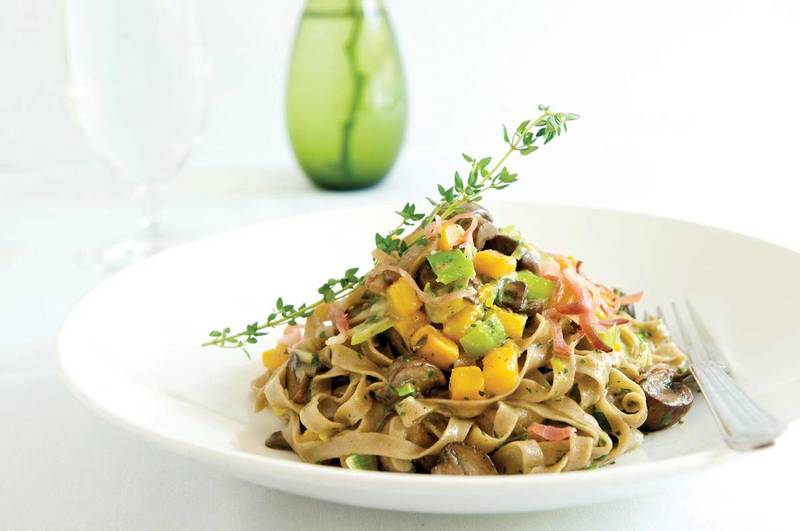 On St. Patrick’s Day, here are five Chicago restaurants with some killer pasta dishes that offer the right kind of party prep for a day of celebrating Ireland’s most famous Saint. ... Read more 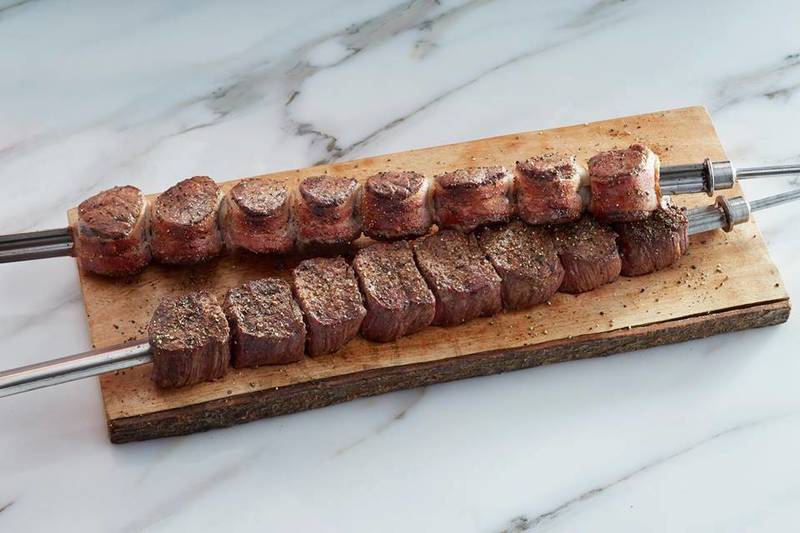 International Bacon Day is coming up on August 31. Here are some of Chicago’s best restaurants serving some of the best bacon you’ll find anywhere. ... Read more