One of the most surprising developments of the past year has been the explosion of activity along the Southport Corridor in West Lakeview. The cute street has long been a Mecca for families and haute shops and cafes, with a few bars thrown in for its proximity to Wrigleyville, but it hasn’t quite been regarded as a prime dining destination until now. Nowadays, Southport Avenue is turning into one of the preeminent “restaurant rows” in Chicago, and here’s why:

The biggest piece of the puzzle is pizza. Within the past couple years alone, Southport’s pizza scene has grown exponentially, now featuring a collection of restaurants that offer some of the best pizzas in town. First came Corridor Brewery & Provisions. For their follow-up venture, the folks behind DryHop Brewers ventured deep into a pizza-centric menu with deliciously offbeat thin-crust pies like Spanish chorizo and dates; white clams and bacon; and chorizo and Brussels sprouts. Along with a bevy of other impressive dishes, from duck and winter squash toast to buffalo fried cauliflower, and Corridor’s seasonal craft brews, the restaurant and brewpub is a deserving destination for pretty much any Chicagoan with taste buds.

Just up the street, beloved local pizza institution Coalfire expanded its Chicago footprint by opening its second location on Southport. Larger in size and menu scope than the original Grand Ave. outpost in West Town, the colorful and familial eatery features a miscellany of classic red and white pizzas, like margherita, four-cheese and meatball. But the real bread and butter are the novelties, like a lasagna pizza heaped with Berkshire sausage, sweet red peppers, whipped ricotta, basil and garlic; or a honey and salami version that nails the perfect blend of sweet and savory. They’ve even got a couple vegan pizzas, including one with a pistachio pesto base, spinach, garlic, crimini mushrooms and cherry tomatoes.

Southport has also emerged as a bit of a hotspot for empanadas of all things. More recently, hyper-popular 5411 Empanadas chose Southport for their latest Chicago location, bringing their vivid style and classic-meets-contemporary menu to Lakeview. Favorites include bacon-date-goat cheese empanadas, plus staples like ham & cheese and spinach.

Snaggletooth emerged as one of the biggest casual openings of 2016, featuring a simple and well-honed menu of cured fish, breakfast bialys, whitefish salad, tartines and other fishy fixtures like pastrami trout and tuna confit. The tiny space became a huge hit, located just a bit further south along the Southport strip. For some of the freshest fish, especially for diehards of lox-like creations, Snaggletooth is a Chicago essential.

A surefire harbinger than your neighborhood is getting impossibly hip is the arrival of an impossibly cool Mexican restaurant and bar. Wicker Park has Big Star, the West Loop has Federales and now Southport has Tuco & Blondie. Although more family-friendly than the latter two hot spots, it’s no less of a people-pleaser in regards to its comfort food and zesty libations. Start off with a round of chicharrones, guacamole and “Holy Grail” nachos loaded with beef or chicken before heating things up with fajitas and taco platters brimming with chicken tinga, grilled mahi mahi and al pastor pork. To drink, margaritas get their menu dues in a variety of flavors, including passion fruit and black cherry, plus a mezcal version and a Cadillac made with Don Julio añejo, Grand Marnier, lime and agave.

This is just the tip of the iceberg for Southport, too. Along with venerable standbys that have been popular for years, like Southport Grocery & Cafe and Tango Sur, the vibrant strip on the western fringe of Lakeview looks like it’s well on its way to cementing itself as one of Chicago’s go-to dining districts.

In the brewery, Head Brewer Brant Dubovick’s focus is on farmhouse ales and hop forward beers. His inspiration for Corridor’s beer program stems from rustic farmhouse breweries, as well as... 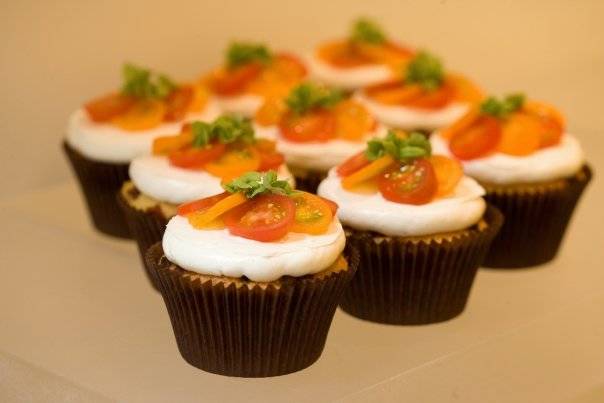 From doughnuts to hot cocoa, these are the sweetest bacon treats in town. ... Read more 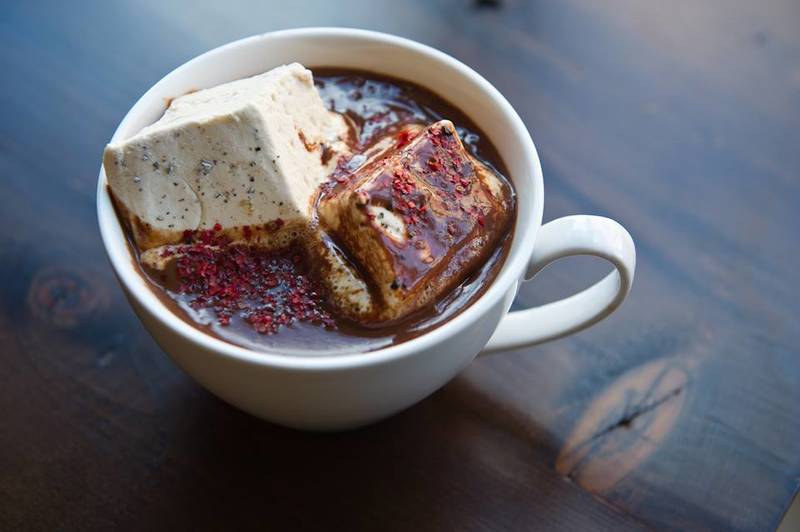