What is brunch without a little booze? And this being winter (albeit a warmer than usual one), a little booze is always a welcome distraction from the season. When it comes to imbibing at brunch, you could stick with the coffee and orange juice route, but the weekend repast is just so much more satisfying with a brunch cocktail or two. From inventive Bloody Marys to coffee-infused cocktails, here are our picks for Chicago's most essential boozy brunch beverages.

The Promontory: This sprawling Hyde Park Mecca certainly has a way with warming cocktails. With a whole list of drinks to choose from, running the gamut from beer cocktails to booze coffee, there’s something for everyone (if you’re over 21, that is). Standouts include the Mighty Coffee, a toasty libation infused with rum, creme de banana and a dash of maple whipped cream. Coffee bitters can be found in the Cafe Amore, which also features bourbon, port, Averna and egg white for a light and fluffy texture. For something sweet and dessert-y, try the Orange Meringue. It’s almost like a grown-up Orange Julius, what with its creamy, citrusy blend of vodka, Combier, fresh orange juice, vanilla dn egg white.

The Gage: It’s all about the classics at The Gage, where a concise lineup of boozy options range from Irish Coffee and mimosas to Bloody Caesars, which consist of vodka, hot sauce, salt, pepper, Worcestershire sauce. What really sets it apart from a Bloody Mary is the mix of tomato juice and clam juice, lending a pleasant salinity to the drink.

Gather: Lincoln Square’s quintessential neighborhood go-to, Gather features lots of beverage choices at brunch. These include lots of playful twists on classic flavors and drinks, like the Brown Derby made with bourbon, grapefruit and honey syrup, the Tangled Up in Blue with gin, sparkling wine, Aperol, lemon and blueberries, and the Sunny Side of the Mountain with rye, Genepy Des Alps liqueur, peach-chamomile syrup, lemon and fresh rosemary.

Dove's Luncheonette: The entire cocktail menu at Dove's Luncheonette is a dreamy, inventive, and refreshing twist on the brunch norm. Of the many tempting options, there's City Snow made with mezcal, egg white, Licor 43, lemon and Mexican chocolate; a paloma-like Topo Pequeño with tequila, grapefruit juice, grenadine, orange bitters and a fizzy splash of Topo Chico; and Diabo Suave with Del Maguey Vida, ginger beer, lime and creme de cassis.

Flo: "Brunch" and "shots" don't usually go together, unless you're a real party animal. But at this Mexican-accented West Town staple, you'd be wise to think twice. The restaurant does a nice "breakfast shot" by mixing house bacon-infused bourbon with butterscotch Schnapps. It's served with an orange juice chase.

avec: The brunch cocktail list at avec isn’t long, but the focus here in more on quality over quantity. The Harissa Bloody Mary is a wonderfully spicy riff on the norm, while the Face the Day is great for caffeine fiends, with its mix of cold-brew coffee, dark rum and chocolate bitters.

Uncommon Ground: Aptly, you can expected a bunch of uncommon brunch libations at Uncommon Ground. Try the Sienna Sunrise, a perky blend of rum, Aperol, orange liqueur and lime. Or The Hayride is especially apropos for winter, made with house-infused spice rum, local apple cider and ginger syrup, served warm in a mug.

Uncommon Ground has grown from a coffeehouse to a full-service eatery with a comfort-food menu that embraces an organic philosophy. It grows some of its produce in a certified-organic farm...

The second Uncommon Ground location embraces an organic philosophy and the environment. It grows some of its produce in a certified-organic farm on the roof. Events regularly focus on "green"... 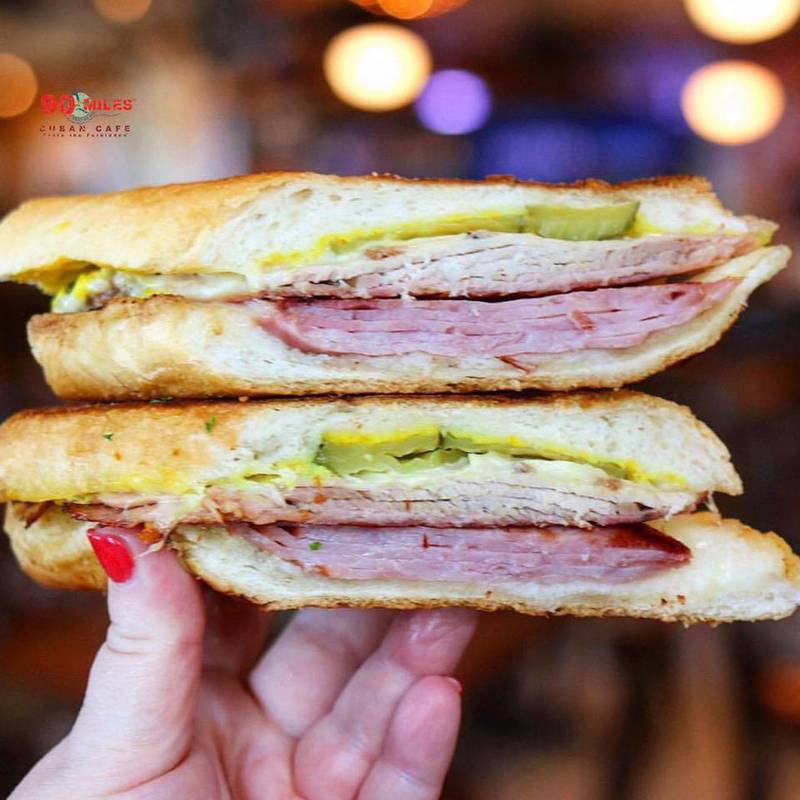 Here’s a listing of some of Chicago’s best restaurants for enjoying National Sandwich Mont ... Read more 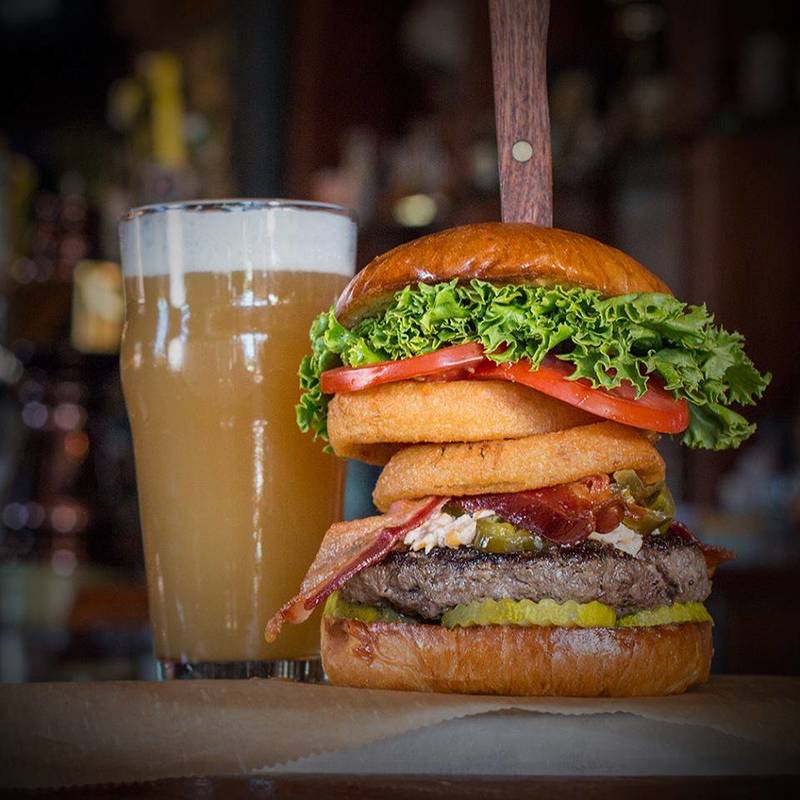