After a season chock full of festivals, there’s still one you won’t want to miss. From the masterful minds of Band of Bohemia, the first annual Caravan Art Festival is taking place in the Ravenswood brewery and restaurant’s private parking lot on September 18 from 11:00 a.m. until 7:00 p.m. Expect food, beer and music aplenty, aptly at the very beginning of Oktoberfest too. Situated at tents around the parking lot, Band of Bohemia will be serving its own beers and food, along with a collaboration brew with Half Acre and coffee from Dark Matter. Music-wise, the Band has tapped a lineup of “gypsy-jazz” tunes to play between 2:00 p.m. and 6:00 p.m. Other theatrics include a growler ring toss game, a walking magician and other carnival games. It’s open to the public and costs a $5 entry fee.

September 18 also is basically Christmas for burger junkies, considering the day marks National Cheeseburger Day. At Bar Siena, the BomboBar walkup window is celebrating the holiday in style with bargain burgers all day long. The “secret menu item” from chef Fabio Viviani is quite the spectacle too, made with sharp American cheese, braised onions, Dijonnaise and garlic butter pickles on an Italian doughnut “bun.” For the holiday, burgers are $5 for a single and $7 for a double.

Breaking the House Rules at The Violet Hour

A cool new guest bar takeover is coming to The Violet Hour, taking place once a season with a different crew from across the country. For each occasion, the guest bartenders will be whipping up their own menus and the “house rules” at The Violet Hour will be suspended for the evening. First up is Sugar House from Detroit, set to land at the Wicker Park bar September 19. From 6:00 p.m. until 1:00 a.m., head bartenders Jason Leinart and Yani Moraitis Frye will be serving some of Sugar House’s signature cocktails, like the Blackfoot Old Fashioned, Fist Fight, Detective Inspector, Room Key, and more. The event is first come, first served, and guests are encouraged to arrive early.

In honor of impending Oktoberfest, Hannah’s Bretzel is slinging a special sandwich now through October 14. Available at all six locations, the German-inspired sandwich features bratwurst on organic bretzel baguettes with honey whole-grain mustard, caramelized onions and housemade sauerkraut made from a recipe by the founder’s mother Nina.

Late September also means the onset of football season, and the weekly tradition of Monday Night Football. Jake Melnick’s Corner Tap is getting in on the action with a fresh crop of weekly specials, dubbed “4 after 4.” While the game is played, the River North bar will feature specials after 4:00 p.m. like $4 Great Lakes drafts and Jameson drinks. Both pair perfectly with any of those wings that Jake Melnick’s is so famous for.

After you’ve had your fill of National Cheeseburger Day, keep the party going through the week at Johnny’s Grill, which just rolled out a new Burger Thursdays promo. The massively acclaimed burgers take the stage each week, courtesy of chef/owner Sarah Jordan, who will be creating different varieties every Thursday for the series. Available from 11:00 a.m. until close, guests can expect unique creations like the Lamburger made with olive spread, harissa yogurt, pickled shallots, and greens; the Freaky Tzatziki falafel burger with tomato, watercress, and cucumber; and the Jalapeño Business, beef sliders with caramelized onions and jalapeños.

With students back to school and teachers out in full force for the year, Baker & Nosh is giving back to the teaching community all month long, to show support for all their hard work. Through the rest of the month, the Uptown bakery and cafe is offering 15% discounts to teachers for the entire menu. They’ll probably need the coffee, so this comes in particularly handy.

The Uptown bakery and coffeehouse offers artisan pastries and breads as well as coffee from local purveyors.

A fifth Hannah's Bretzel opens in Chicago's West Loop, offering residents and area workers a healthy breakfast and lunch option. The 3,000-square-foot space, which has received LEED-EB Sliver and LEED-NC... 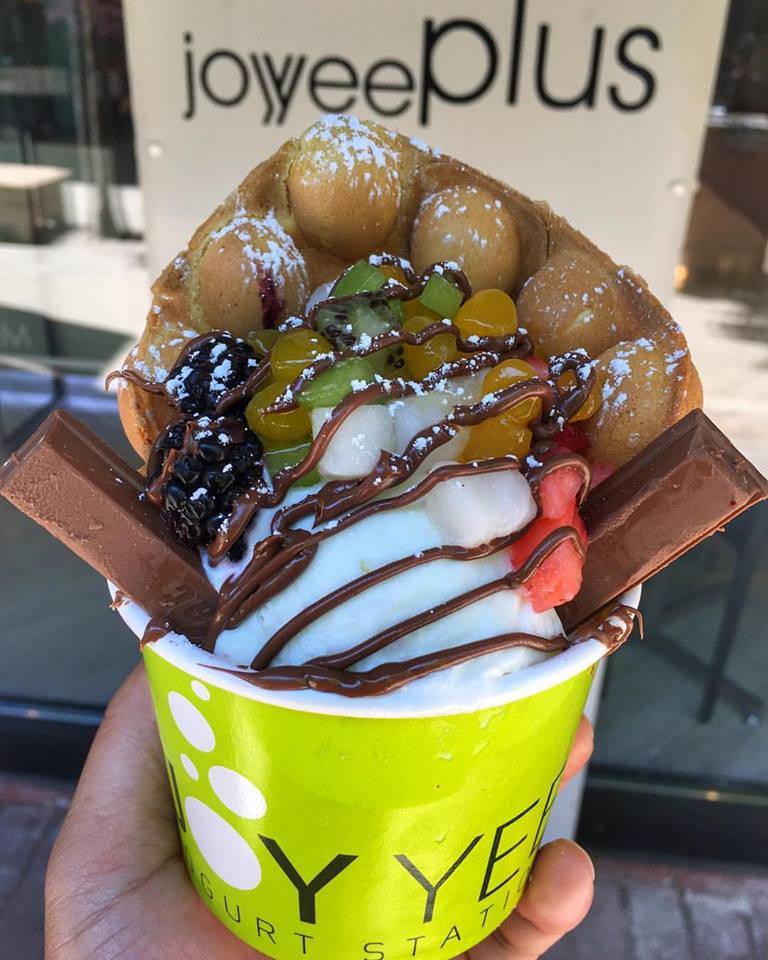 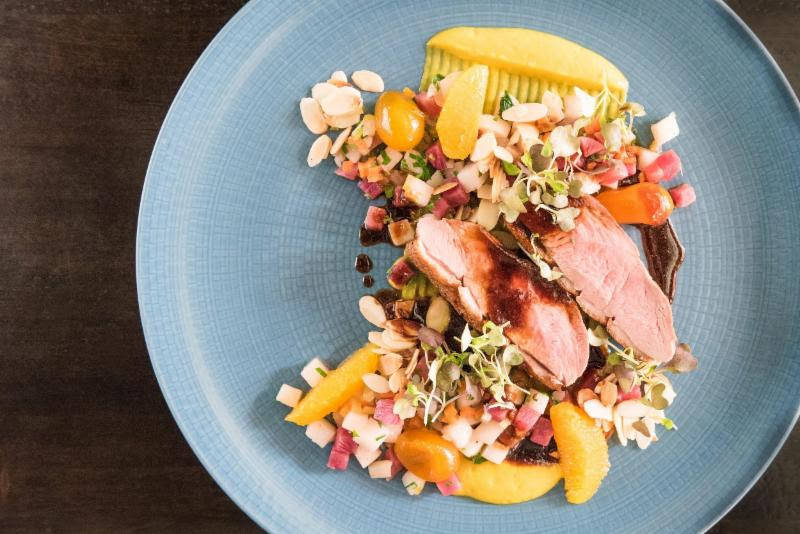 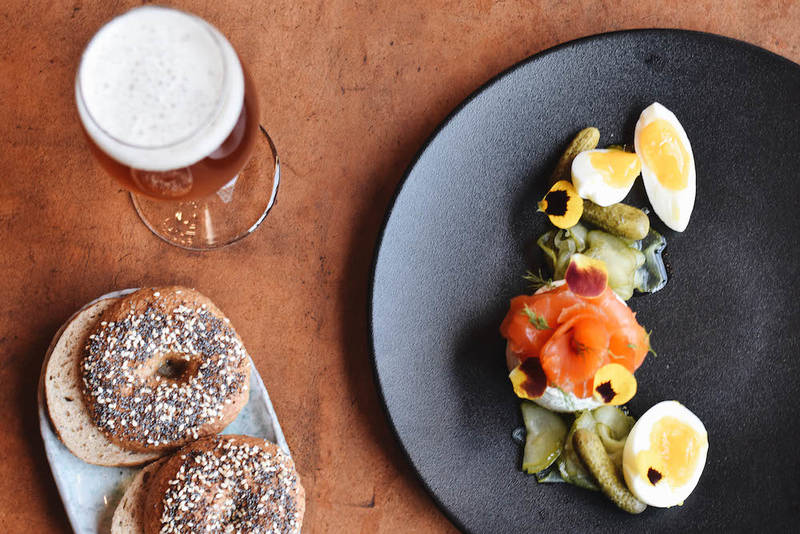