For one night only, a veritable A-Team of sushi heavy-hitters throughout Chicago join forces at Nico Osteria for a special dinner event on February 28 called Nico Omakase. Mark Hellyar of Momotaro, Gene Kato of Sumi Robata Bar, and B.K. Park of Juno will lend their talents to the event. Along with Nico's own Erling Wu-Bower, the Omakase will feature Japanese specialties from each chef, including shiso and uni tempura, robata grilled Spanish octopus, kama toro nigiri, and miso butterscotch doughnuts. The menu costs $125 per person, and the restaurant will also be offering a special beverage menu of sakes, Japanese whiskeys, and cocktails. While not a ticketed event, guests can make reservations by calling Nico.

In other big guest chef news, White Oak Tavern & Inn plays host to one of Milwaukee's most esteemed chefs on February 28. Justin Carlisle of Ardent will be cooking up ramen from his Red Light Ramen concept at the restaurant starting at 7:30 p.m. Sean Pharr from The Bristol will also be in attendance, and along with White Oak's Tom Van Lente, they'll all be serving Asian-inspired small bites and Carlisle's famous tonkotsu ramen. Van Lente's offering will be miso peanut brittle chicken wings with bonito ranch, while Pharr's will be fried rice croquettes with beef belly and fermented rutabaga. Tickets for the night are $29 per person, which includes appetizers, ramen, and one complimentary drink. Call the restaurant to reserve your seat.

February 28 marks the Academy Awards, so to mark the cinematic occasion, Del Frisco's Double Eagle Steakhouse is rolling out five "award-winning" cocktail specials all weekend long. Inspired by movies nominated for Best Picture, proceeds from all the cocktails will be donated to Make A Wish. Drinks include the 10 Year Sentence, inspired by Bridge of Spies, made with Eagle Rare 10-year bourbon, dry sherry, Cointreau, lemon, and angostura bitters. By the Hair of the Bear is inspired by The Revenant, featuring Bulleit whiskey, half and half, Kahlua, Tuaca, and orange bitters. Inspired by Spotlight, The Cover Up contains Blanco Tequila, pineapple juice, lime, simple syrup, Cointreau, and Malbec. Storm on Mars borrows a page from The Martian for its name, made with Tito's Vodka, Lillet, orange juice, Grenadine, and angostura bitters. Then there's the Modern Banking, inspired by The Big Short and made with Hennessey Cognac, sweet vermouth, Green Chartreuse, and lemon.

If you're looking to get out of the house and view the big show someplace fun, with affordable specials, head to Roscoe Village's casual Commonwealth Tavern. Stocked with eight 70-inch plasma televisions, the neighborhood spot is the ideal destination for viewing the red carpet and the show, which starts at 7:00 p.m. Oscars-inspired specials for the evening include $5 Red Carpet martinis made with Patron, Patron Citronage, raspberry, and cranberry; and the Golden Statue cocktail with Ciroc peach, peach puree, and Champagne. Commonwealth will also feature an Oscars ballot contest for a chance to win a unique date night package including dinner for two at the restaurant and limo service to any Oscars-nominated movie.

White Oak Tavern & Inn, situated in the former John's Place space in Lincoln Park, serves as a locally sourced homage to Midwestern cookery. Showcasing local farms through everything from... 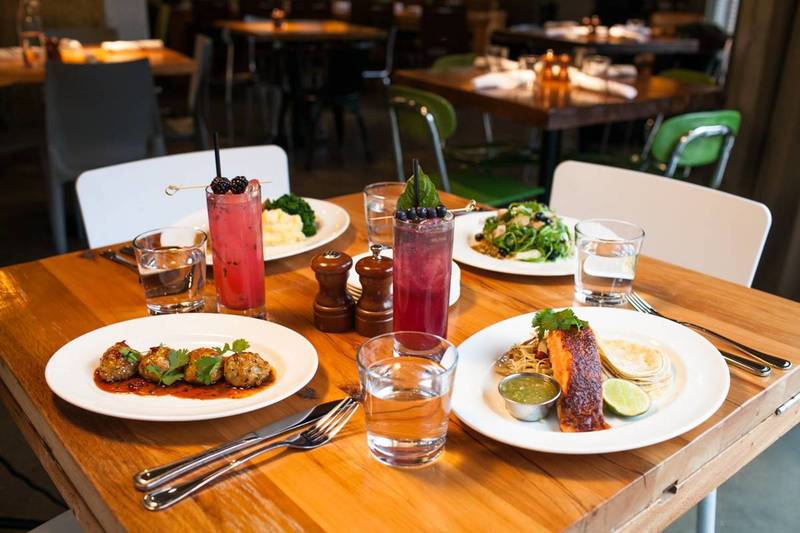 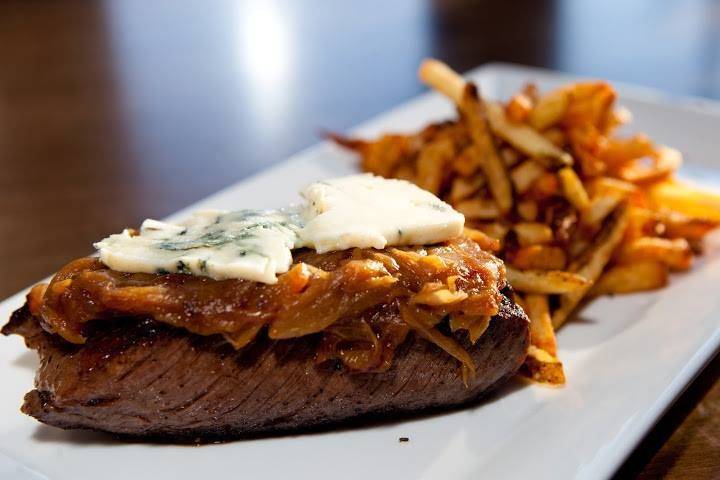 Turns out, there are a lot of chefs and staff working the holidays…which means – good news – you don’t have to! So, leave the mess in the living room, the sink full of dishes, the drunken uncle on the sofa, and head out to one of these Chicago restaurants, open during Christmastime, and ready to serve you something more extravagant than you’d probably ever care to make at home. ... Read more 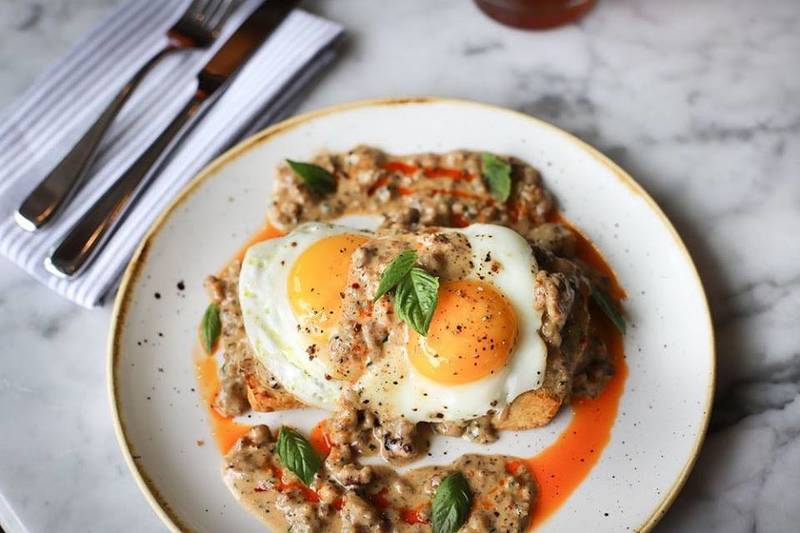