Adult coloring books seem to be all the rage these days (who knew!), and Pi Gallery Bar is capitalizing on the fad with a special colorful event February 4. The River North bar hosts a PBR-sponsored coloring series that invites guests to color an original design by local artist Jay Ramirez. From 8:00 p.m. until 11:00 p.m., colorers can illustrate their hearts out, while enjoying a complimentary PBR. The event is free to attend, and the most creative piece will win PBR swag. Additional PBR drafts will be $5, and Pi also has a new Simpsons-themed cocktail menu that should make for a fun night of drinking. Cocktails include The Spruce Moose made with Botanist Gin, Maraschino liqueur, creme de violette, and fresh lemon juice; the Pray for Mojo with Remy Martin VSOP, Remy Cointreau, fresh lemon juice, simple syrup, and sugar rim; and Handsome Pete featuring Remy 1738, Peychaud's bitters, absinthe rinse, simple syrup, and lemon zest.

Get ready to pig out, because Analogue's chef Alfredo Nogueira is teaming up with Pork Mafia's Phil Wingo for a special five-course Mangalitsa pig dinner on February 3. The porcine Cajun affair showcases the coveted breed of pig in dishes like boudin beignets, gumbo with smoked pork shoulder, and glazed ham with collard greens and cornbread. Beverages can be ordered a la carte. The dinner begins at 7:00 p.m. and costs $55 per person.

Feasting on bounteous portions of paella is a nice way to help you through the workweek. Every Tuesday is henceforth Paella Tuesday at Salero, wherein each week finds two new paellas joining the regular dinner menu, each one designed to serve two to three diners. To compliment, Salero is offering pitchers of red sangria made with Burgundy, brandy, lemon, orange, and Cava for $22. Lastly, customers can now book private paella pastries on Tuesday evenings in the private dining room above the restaurant. The space can serve anywhere between 15 and 50 guests for a sit-down dinner or 20 to 80 for receptions.

Another nice way to kick off the week is with mezcal on Mondays. Presidio is now open on Mondays, and along with new hours the bar is featuring a weekly Mezcal Monday promo. Every week, patrons can try out a featured mezcal pour for $4 paired with a food item. The kickoff special for February 1 is Don Amado Rustico with grilled tiger shrimp tostada. 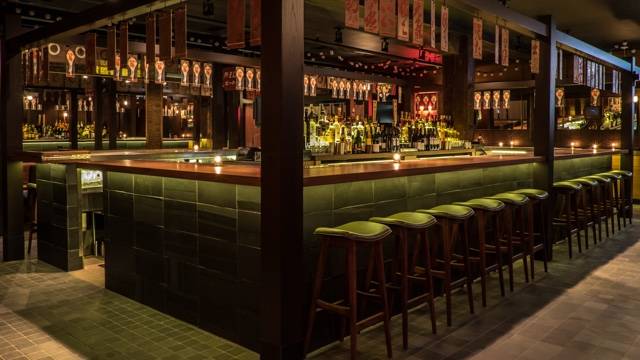 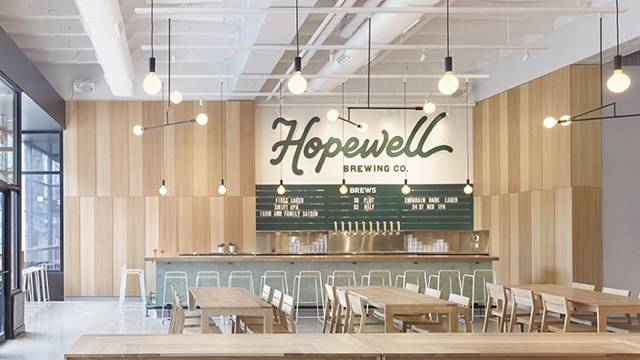