Sweet of the Week: Fried Ice Cream at Gogi

Fried ice cream and I go way back. I first remember encountering this quasi-oximoron at a tacky Mexican chain in New Hampshire called Margarita's. The restaurant served scoops of ice creams rolled in crushed cereal, usually some sort of sugary flake cereal, that had been deep-fried until dark and crunchy on the outside, melty and cool inside. It was heaven, and as a kid, deeply impressive. My dad often tried to replicate it at home, rolling ice cream in crushed cereals and frying it in a pan. That's all well and good, but then I grew up and I haven't seen fried ice cream in years. And probably the last place I'd expect to see it would be a Korean BBQ restaurant on the westernmost reaches of Devon Avenue on Chicago's far north side. But indeed, fried ice cream was the perfect way to punctuate a gluttonously meaty dinner at Gogi, and it felt damn good to reunite with this childhood guilty pleasure.

As one of Chicago's preeminent Korean BBQ haunts, Gogi does a lot of things well.  The smoky, bustling restaurant is most renowned for its tableside meat cookery, its heaping platters of bulgogi, and its dizzying assortment of banchan. The most surprising part of the menu can be found under the dessert section, where fried ice cream is ready and waiting to oblige your gluttony. You'll probably be stuffed from all that meat (and those tire-sized seafood pancakes), but save room for this ice cream, it's a finale worth waiting for. The ice cream is green tea-flavored, which lends a heady herbal quality that serves to break through all the richness inherent in deep-fried desserts. The ice cream is light, silky, and cleansing. Save for the fact that it's enrobed in a crispy fried shell. It's lightly fried, and the outer layer is mercifully thin, so as to preserve the quality and flavor of the ice cream. Gogi nails that sweet spot; that middle road between subdued and carnival-like excess. And just when you think you can't eat any more, you find that there's always room for fried ice cream. 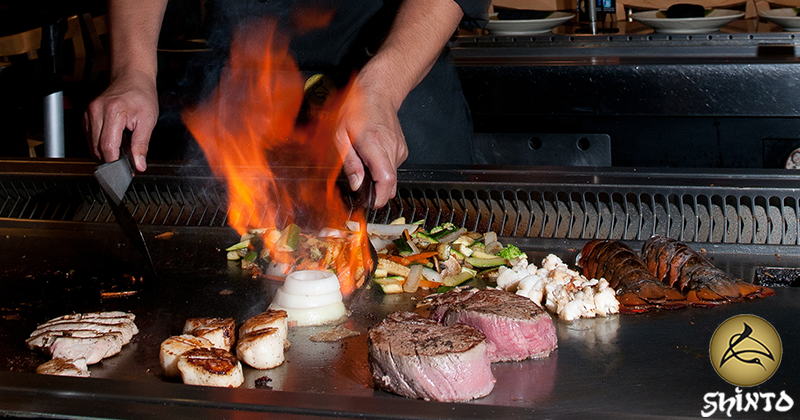 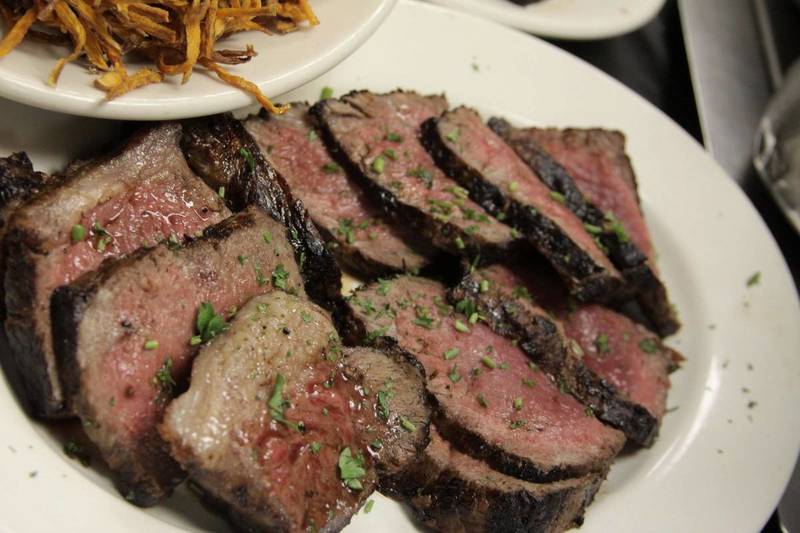