Get ready to pig out on pizza. Bacci Pizzeria, home of Chicago's "original jumbo slice," is hosting its 13th annual jumbo slice eating contest and pizza fest at its Taylor Street location this Saturday, September 26. The slices at Bacci are infamously enormous, practically the size of an entire pizza at most pizzerias. This weekend marks the culmination of a battle between over 100 participants, all of whom qualified for the fest by eating two jumbo slices in under 20 minutes at eight Chicagoland locations. The first place prize is $1,000 in cash; second places gets $500; and third gets $250. It all goes down September 26 at noon.

If huge pieces of pizza aren't your thing, then perhaps wine is. On September 25, Del Frisco's Double Eagle Steak House plays host to a wine dinner featuring the portfolio of Italy's Prunotto Vineyards. The four-course meal showcases regional dishes adjoined by seven wines from the vineyard. Items include vitello tonnato with Prunotto Arneis 2012; handmade pasta with white truffle butter and Prunotto Pian Romualdo Barbera d'Alba 2005 and 2012; prime New York strip with Prunotto Barolo Bussia 2005, 2007 and 2008; and housemade ricotta with honey, hazelnut, and Prunotto Barolo Vigna Colonello 2009. The cost to attend the dinner is $150 per person and tickets can be purchased by calling the restaurant or emailing delschicagowineevents@gmail.com.

In other booze news this weekend, the Pisco Sour steps into the spotlight for a class at Tanta on September 27. The Peruvian restaurant is hosting its BarSol "Perfecting the Pisco Sour" mixology class, a tutorial on the country's signature tipple. It all starts at 1:00 p.m., when guests are invited to mix and mingle with BarSol Pisco owner and producer Diego Loret De Mola. Bloody Marys will be served as attendees learn all about pisco sours and other pisco-inspired cocktails. Tanta's chef Jesus Delgado will provide brunch to pair with each cocktail tasted as well. Tickets for this interactive event are $55 per person and reservations can be made by calling Lucy Kendall at 312-222-9604 or emailing events@tantachicago.com.

Home of the "original jumbo slice," this Chicago institution is renowned for its gigantic slices of thin-crust pies. With locations all around Chicagoland, the Taylor Street location in Little Italy... 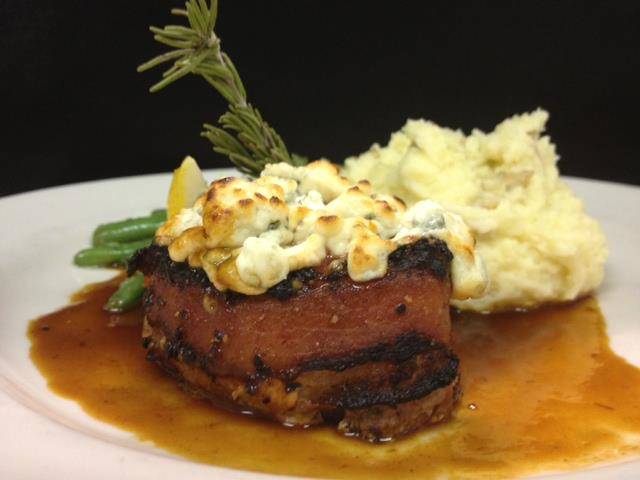 You haven't tasted steak and spuds like this before. ... Read more 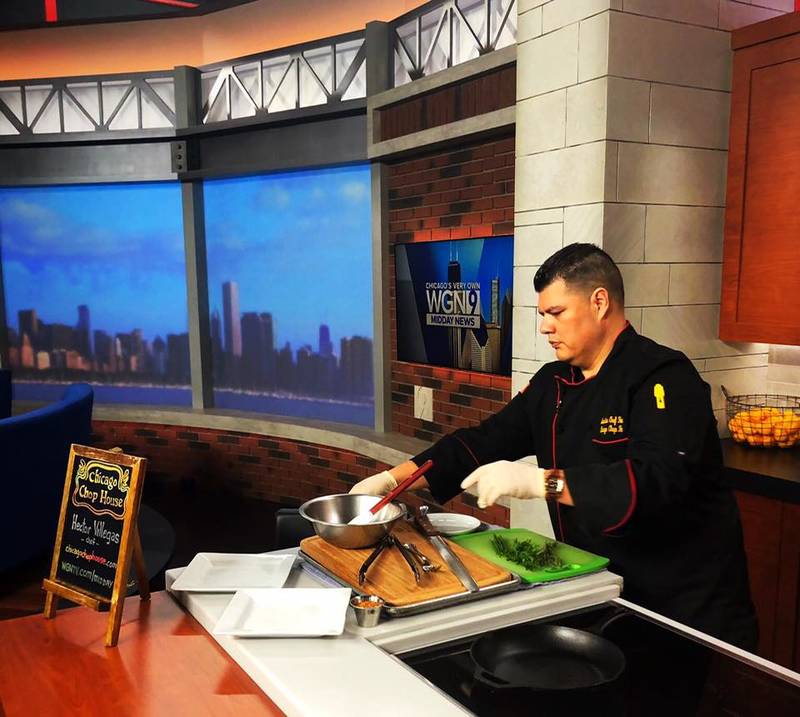