It seems like just yesterday we were salivating over the onset of Broken Shaker, GreenRiver, Sink|Swim, Bar Siena, Pomp and Circumstance, and the new iteration of Johnny's Grill. Another summer has come and gone, bringing with it a slew of exceptional new dining and drinking destinations. But now it's on to fall, and while patio weather may be dwindling, there's still lots to look forward to in Chicago.

Latinicity: A couple years ago, Chicagoans anxiously awaited the arrival of Eataly, a gargantuan food fall filled with restaurants, bars, shopping, and more. In a bit of deja vu, this fall is once again all about the imminent food hall, albeit this one boasts a Latin accent courtesy of world-renowned chef Richard Sandoval. Latinicity is just about set to premiere inside the Loop's Block 37, taking up thousands of square feet on the third floor of the downtown mall. Somewhat similar to Eataly, guests can expect a roving array of food stalls, along with a full-service Spanish restaurant, drinking spots, plenty of groceries, retail areas, and a grab-and-go food spot on the lower level of Block 37. It's the most ambitious dining endeavor of the season and one we can't wait to check out.

Packed: We've never been so excited for dumplings as we are now. Ever since hearing that acclaimed chef Mike Sheerin would be doing dumplings for a casual restaurant in Hyde Park, Chicagoans have been curiously eager to see what he would cook up. If his social media posts are any indication, we're in for a real treat. Eclectic, contemporary dumplings span the globe for inspiration, deriving flavors from Asia, Europe, the U.S., and beyond. The result this fall will be Packed. Our guess is that the restaurant will be packed with patrons as well.

Pork & Mindy's: A celebrity chef is giving low-and-slow cookery the fast-casual treatment with this imminent Bucktown BBQ spot. Jeff Mauro of Food Network Sandwich King fame is the man behind the brand at Pork & Mindy's, a company that has been making the rounds on the food events circuit with a line of bottled sauces. Now Mauro is ready to take the company to the next level with the first of what he hopes will become a string of eateries across the country. For his inaugural location in Bucktown, diners this fall can expect a bevy of BBQ sandwiches that include the likes of mulberry-smoked pulled chicken, a pig candy BLT, and pulled lamb.

Oyster on Halsted: Riding the wave of success that is Shaw's Crab House, one of the most venerable seafood spots in the Midwest, Lettuce Entertain You branches out yet again with a new concept coming to Lincoln Park this season. The restaurant? Oyster on Halsted. The premise? Pristine seafood in all its glory. Borrowing inspiration from the East Coast, the boisterous oyster bar and restaurant also comes with a subterranean cocktail haunt called Low Tide Lounge. Featuring a menu courtesy of chef Pete Balodimas, seafood-lovers can soon feast on stuffed clams, king crab cocktail, lobster rolls, lobster spaghetti, and of course a full-fledged oyster program.

Baker Miller General: A far cry from the sceney downtown hot spots that seem to pop up every day, one successful husband-wife duo is planning expansion on the far northwest side, going even more casual with a general store concept. After a wildly successful first year in business at Baker Miller, Dave and Megan Miller are poised to delve even deeper into the neighborhood scene with Baker Miller General Store, a concept sure to become a local keystone when it opens this season in Ravenswood Manor. It's a niche worth filling, according to the Millers, who seek to ingratiate themselves in the 'hood as a cozy, welcoming, and casual spot to purchase goods for home or grab a wholesome bite to eat. Shoppers can anticipate produce, dairy, meat, paper products, flowers, and of course grains from Baker Miller, along with other housemade goodies like jams and granola. For dine-in, a hot food bar will serve as the crux of the program, with a daily rotation of oatmeal, soups, and so forth.

Drunkn' Spoon: After opening one of the hottest ramen spots in the country earlier this year, the Furious Spoon team is set to expand northwest with a new dining and drinking outpost at the nexus of Logan Square's bar Mecca. Taking over the El Charro space by year's end, Furious Spoon 2.0 will feature a similar medley of ramen and drinks as the original Wicker Park locale, with 100 seats inside. The most exciting aspect of the new Furious Spoon is its rooftop, dubbed Drunkn' Spoon. Here, the focus is more on drinking than slurping, with cocktails, beer, and charcoal-grilled chicken skewers.

Calaugusta Cafe and Grocer: Somewhat similar to the Baker Miller General idea, another cafe and grocer is set to take shape further south. Nestled in the heart of Humboldt Park's booming California/Augusta area, Calaugusta Cafe and Grocer comes courtesy of a Rootstock vet as it sets up shop in the shuttered Knockbox Cafe space. Chef Mike Simmons is the man behind the menu, cooking up a European-inspired cafe filled with pastries and sandwiches by day, followed by bistro-style dining by night.

Rum Club: One of the most unique and exciting concepts set to open later this fall, Rum Club is a colorful homage to Cuban dining and drinking culture in River North. The restaurant is the handiwork of Phil Stefani and Adolfo Garcia, two esteemed restaurateurs joining forces for what is sure to be a hot ticket destination downtown. Unlike tiki-focused rum bars elsewhere in the city, Rum Club will adhere to its Cuban roots with Cuban food, live Cuban jazz, palm tree wallpaper, bartenders clad in pink tuxedos, cement tiles from the Dominican Republic, and more.

Dos Urban Cantina: Finally, one of the most exciting prospects for fall dining in Chicago is Dos Urban Cantina, a Logan Square Mexican restaurant from Brian Enyart and Jennifer Jones. The two return to Chicago after a stint in Louisville, prior to which they amassed acclaim working for Rick Bayless at Topolobampo, as chef de cuisine and pastry chef respectively. Not much is known yet about Dos Urban Cantina, other than the fact that it will be Mexican-inspired, but with these two at the helm it promises to be one of the best openings of the year.

"Dumplings reimagined" is the philosophy at Packed, a casual and contemporary dumpling spot in Hyde Park from acclaimed chef Mike Sheerin.

A's List: From chef-driven concepts to destinations with a healthier focus, these Chicago food halls aim to better connect us 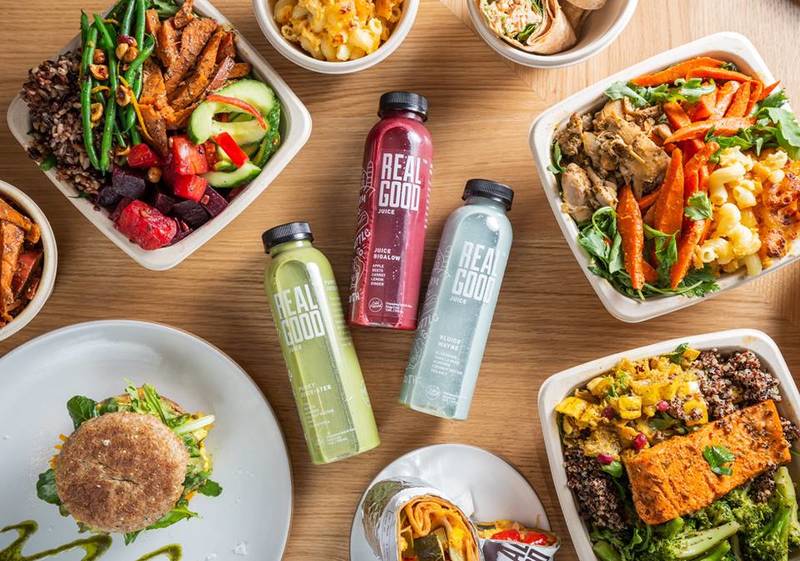 The food hall concept not only creates a sense of community among its guests, but the operators themselves. And what’s more important is that they set out to give their customers unique dining experiences they wouldn’t get in food courts—just in case you were wondering. Here are some of our favorites around town. ... Read more 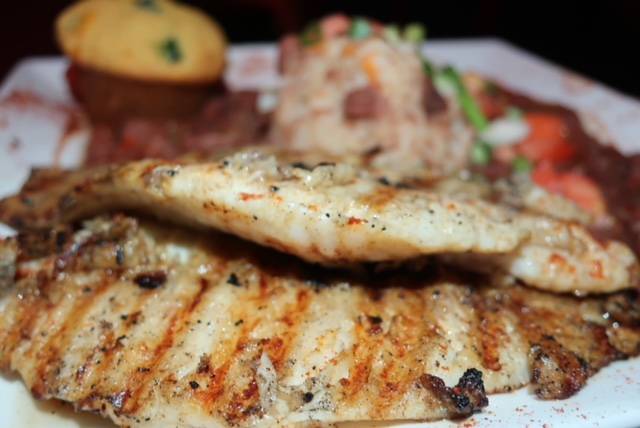 There was a time when dining out after hours meant your only choices were burgers, greasy slices of pizza or burritos as big as your head. But as Chicago’s culinary landscape continues to evolve, it’s extended to the late-night crowd. These offerings from trendy and classic establishments are made from scratch, creative and certain to satisfy your cravings. ... Read more 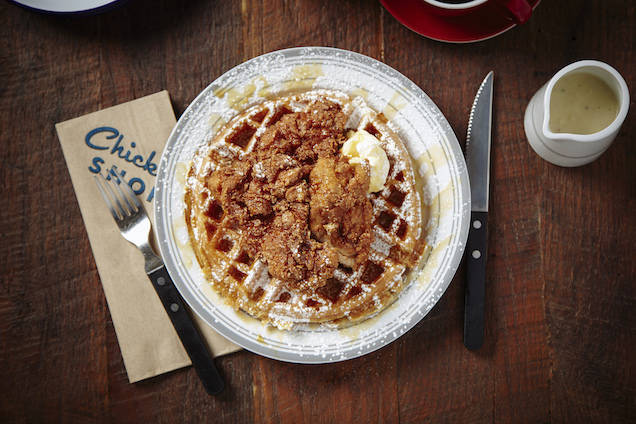