The coolest dinners series in town may very well be Sink|Swim’s recurring Surf|Turf events, wherein the nautical restaurant invites a guest chef to foot the turf portion of a prix fixe menu, while Matt Danko curates the surf. Next in line is Matt Lair of Bom Bolla. On August 30, he’ll lend his Mediterranean accents to a six-course menu available from 5:00 p.m. until 10:00 p.m. Beverage pairings are optional and reservations are required. The cost is $60 per person and tickets can be secured here.

Summer may be winding down, but things are still hotter than ever on Sportsman’s Club’s patio. Continuing their summer BBQ series this Sunday, August 30, the bar welcomes Cosmo Goss of The Publican and mixologist Julia Momose of upcoming GreenRiver to head up the food and drinks for the event. Momose will be working with Sportsman’s head bartender Jacy De Oliveira on a four-cocktail menu featuring Jameson Irish Whiskey. For $20, guests get a plate of food and a cocktail pairing. There will also be an Irish folk band in attendance. The shindig runs from 4:00 p.m. until 6:00 p.m. 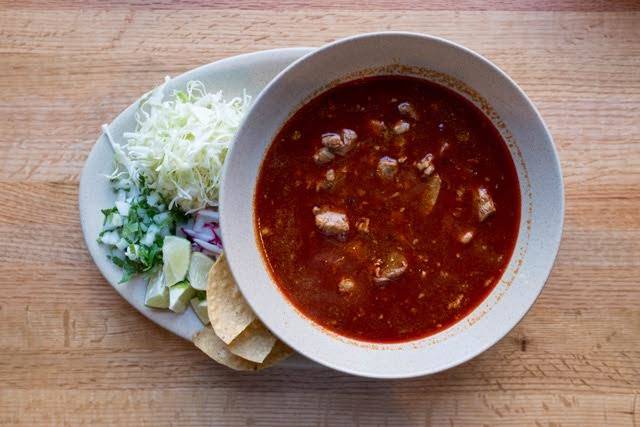 Dining and drinking deals and events in Chicago for January 19-26. ... Read more 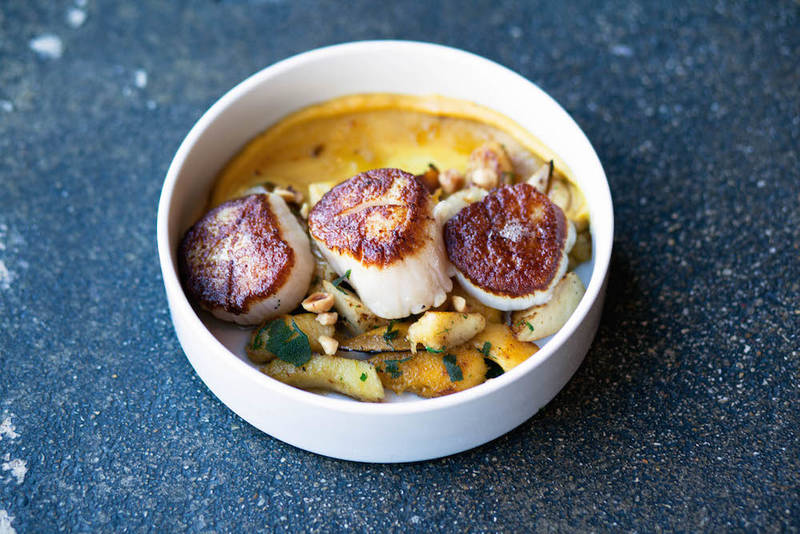 Best Bites and Sips of Summer 2016 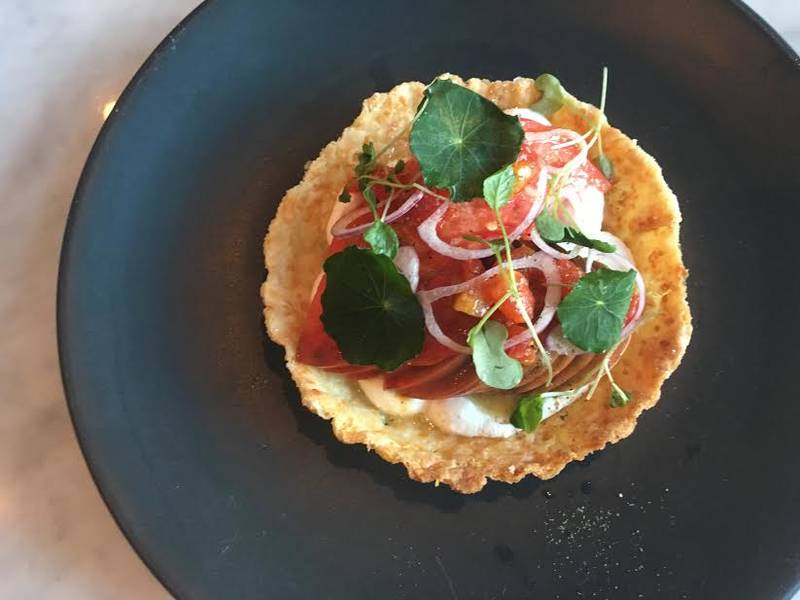