In New York City, Danny Meyer is a demigod. One of the city's — and the country's — most esteemed and successful restaurateurs commands a kingdom of prominent restaurants, which span a wide spectrum of concepts, dining styles, and neighborhoods. Not to mention, Meyer and his Union Square Hospitality Group are the brand behind Shake Shack, a burger and fry joint that started small in New York before expanding across the globe. While Meyer made his name in New York, the hospitality maven has been steadily increasing his presence in Chicago. While we boast plenty of stellar restaurant groups and restaurateurs of our own here, it certainly bodes well that we've become such a draw for Meyer and co. Here's how:

Meyer first made his move on Chicago via Shake Shack, which seemed an obvious, seamless segue for the New York City-based restaurateur. Shake Shack has been expanding beyond New York for years at this point, reaching across the ocean as well as throughout the U.S. to cities like Boston, Miami, and Las Vegas. Landing an outpost in Chicago was eventual and inevitable. But not only did Meyer set up camp in River North for his inaugural foray into Chicago, his company did a dutiful job of acclimating themselves to our Midwestern metropolis. Not only did they open a location here, they worked tirelessly to align partnerships with local farms and vendors like Publican Quality Meats and Bang Bang Pie to contribute ingredients and provisions for their menu, this making them uniquely and truly Chicago.

Shake Shack got even more Chicago with its opening inside the Chicago Athletic Association, a legendary and previously defunct hotel that originally opened on Michigan Avenue in the late 1800's. With its recent, glistening re-emergence, downtown Chicago once again has its hotel crown jewel, one of the most iconically Chicago-centric bastions in the city. And what's the restaurant that greets everyone on the ground floor, you ask? Shake Shack, no less, complete with more menu originals unique to this Millennium Park location.

Hot on the heels of his Shake Shack invasion, coupled with news of a third Chicagoland outpost opening in Skokie and rumors of another city location in the Gold Coast at storied Mariano Park, Meyer has teamed up with a couple other New York City bar vets to open a new original concept in Chicago. Union Square Events and The Best Bar in the World Hospitality Consulting, the handiwork of Sean Muldoon and Jack McGarry, gents behind New York's popular Dead Rabbit, are working on launching GreenRiver in Chicago later this summer. An Irish restaurant and bar, GreenRiver promises to be something entirely different for the Chicago dining and drinking scene, not to mention something special for the New York groups. Aaron Lirette has been appointed executive chef of the concept, which Meyer's Union Square Events group is overseeing from the dining perspective, while BBITW curates the beverage program, concept, and brand.

And that's not all. As Meyer's Union Square Hospitality Group invested in California-based Tender Greens, a casual eatery focused on salads, sandwiches, and soups, and plans include bringing the brand to Chicago (along with New York City and Austin). What makes this concept so special is that while the structure may resemble something akin to Chipotle, each restaurant employs its own executive chef, who oversees the menus and works with locals farms to acquire ingredients and support locality.

An Early Taste of Taste of the Nation 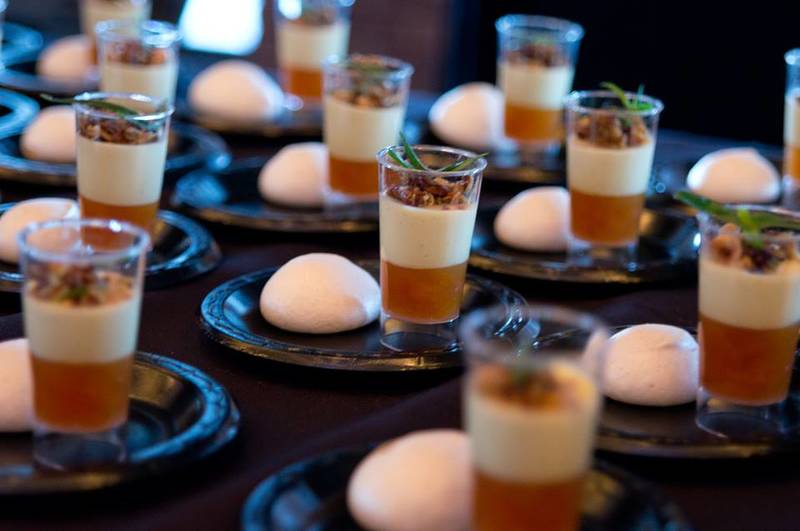 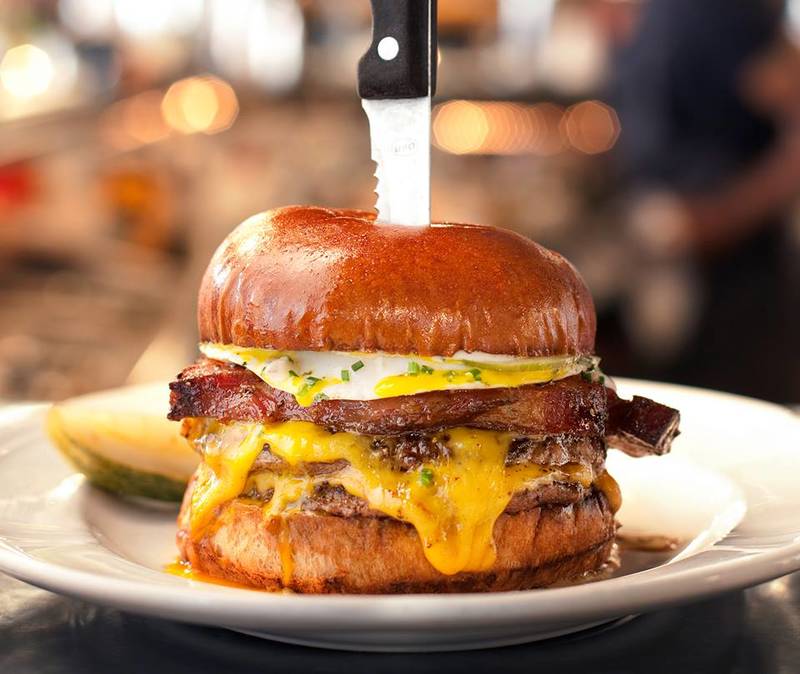 The West Loop has never been beefier, as more and more hot burger options pop up throughout the neighborhood. ... Read more 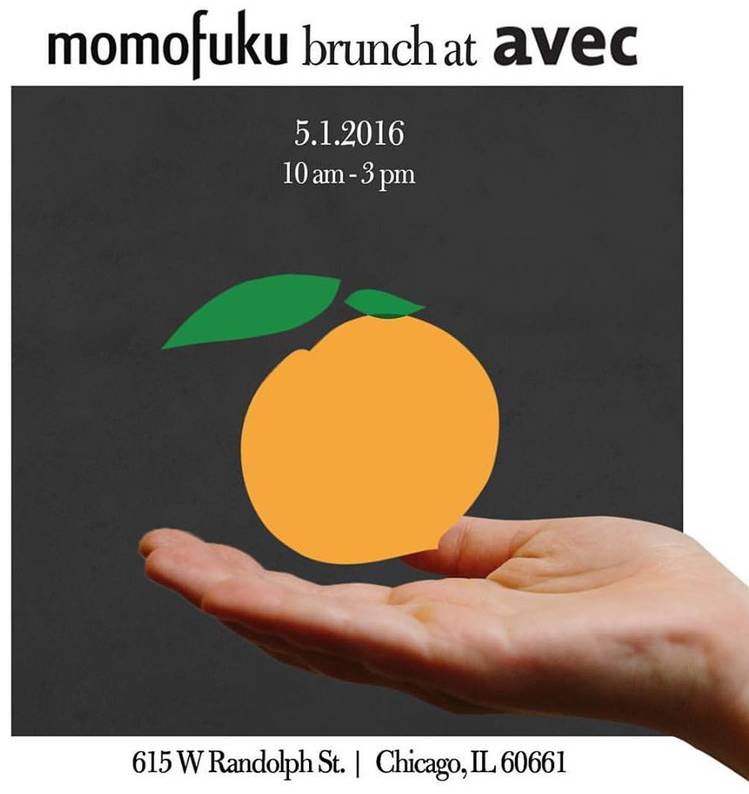