Steak pairs well with anything. Of course there are the traditional steak-mates like asparagus, bearnaise, and frites, but the laundry list of potential steak accessories goes so much further. For instance, root beer floats and key lime pie make for apt steakhouse desserts, baked onion soup is a potent precursor, and bourbon washes everything down quite nicely. From ice cream float pop-ups to a new summertime prix fixe, here are a few steakhouse flavors to partake in this season.

'Tis the season for ice cream. The annual ice cream pop-up shop is back in action at David Burke's Primehouse, which hosts a veritable ice cream social every Friday from June 19 through the end of the season. This year there's a new pastry chef in tow, Amanda Warren, who has taken it upon herself to up the ante on whimsy with a newfound concentration on ice cream floats. Made with artisan sodas and housemade ice creams, floats are available for sipping and scooping between 3:00 p.m. and 5:00 p.m. at the JIMMY patio entrance outside David Burke's Primehouse. Flavors each week are announced on David Burke's Primehouse's social media platforms, with the first three weeks being a "reserve" root beer float made with root beer sorbet, Goose Island vanilla cream soda, and whipped cream (June 19); orange creamsicle made with vanilla candied orange ice cream, Goose Island orange cream soda, whipped cream, and candied orange (June 26); and Red, White & Blueberry with lemon granite, blueberry compote, strawberry sorbet, berry lemonade soda, and strawberry whipped cream (July 3). For those just looking for scoops, those will also be available in to-go cups for $5 each.

For a limited time, Morton's The Steakhouse is serving up a summertime prix fixe menu for $49 per person. The seasonal four-courser has a refined focus on freshness, with new appetizers, sides, entrees, and desserts available now through June 26. Each course comes with several options for guests, starting with appetizers like an ahi tuna tower, prosciutto-wrapped mozzarella, and baked five-onion soup. Next is the salad course, with options such as tomato-mozzarella salad, chopped spinach salad, the signature Morton's salad, or a Caesar salad. For entrees, there's a six-ounce filet mignon, honey-chili glazed salmon, chicken bianco, chicken Christopher, shrimp scampi capellini, and sides like garlic green beans, Lyonnaise potatoes, mashed potatoes, and creamed spinach. Souffle, key lime pie, and chocolate mousse are on deck for dessert.

All those savories and sweets requires some refreshment to wash it all down. Appropriately enough, III Forks Prime Steakhouse is playing host to National Bourbon Day festivities all week long. Through June 21, the Lakeshore East meat Mecca is featuring a custom made single-barrel bourbon created exclusively for III Forks in Chicago. Dubbed "Whiskey River Take My Mind," the bourbon was developed in part by executive chef Billy Caruso, who worked with Knob Creek's Kentucky Straight Bourbon Whiskey to hone the spirit. The bourbon is available at a discounted price on the rocks, neat, or as part of III Forks' Old Fashioned, outfitted with cinnamon and cherry-orange-angostura bitters.

Morton's The Steakhouse - Chicago - The Original 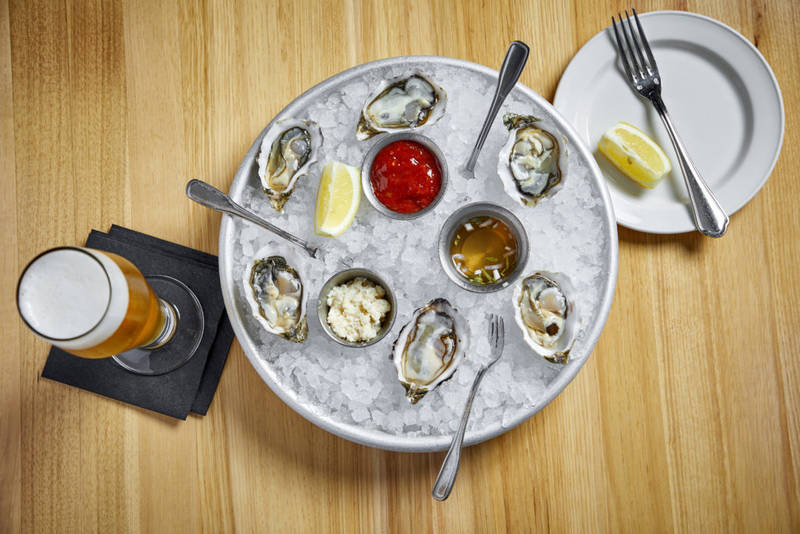 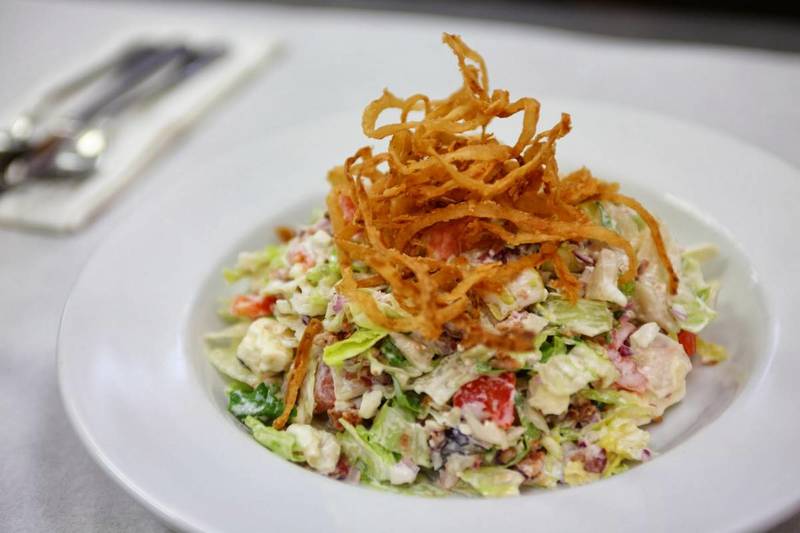 Here are four of Chicago’s best steakhouses that serve spectacular salads, worthy accompaniments to some of the best meat in the world. ... Read more 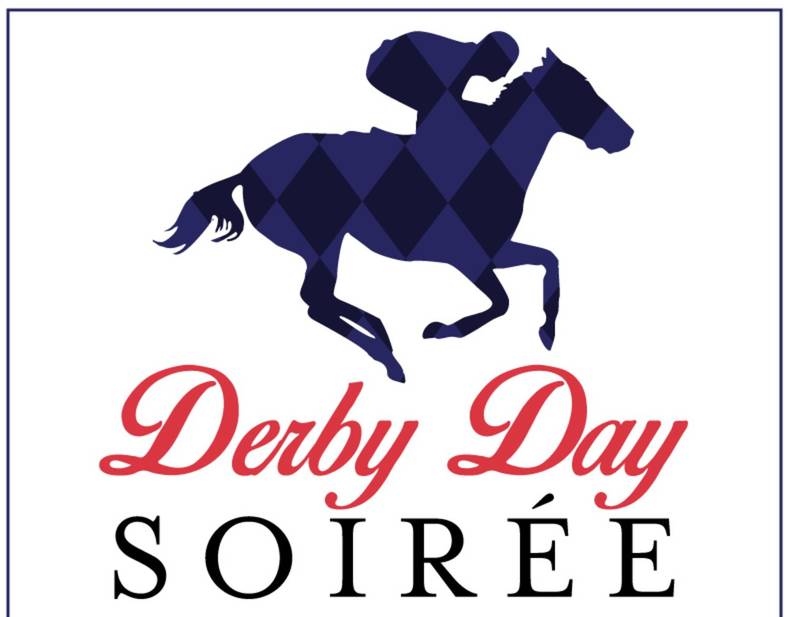