What started out as a pop-up coffee shop has become a go-to hub on the eastern fringes of Humboldt Park. Cup & Spoon is celebrating its first anniversary this weekend on Friday, May 29, marking a momentous feat for this quaint cafe. Not only do locals flock here for their coffee fix — and those housemade pop tarts! — but Cup & Spoon has cemented itself as a community keystone through its recurring charity events, spoken word readings, open mic series', and more. To celebrate their one-year anniversary, Cup & Spoon is serving up free drinks and food from 6:00 p.m. until 10:00 p.m., as well as hosting a raffle that will benefit the Alliance of Local Service Organizations.

Bolzen Beer Band at The Radler

As part of their Mayfest Extravaganza, The Radler is getting musical and boozy (umm, boozier than usual perhaps) on May 29. Starting at 6:00 p.m., Logan Square's preeminent German restaurant and bar hosts the Bolzen Beer Band for some punk rock polka. The entry fee of $25 also comes with all-you-can-eat German food. In other Radler weekend news, they are holding down at the Logan Square Farmers' Market every Sunday now for the season.

Next in TWO's Seasonal Slam series, wherein the West Town restaurant invites a local chef and mixologist to cook specific seasonal ingredients and vie for glory, takes place Sunday, May 31. The third in the series features chef Aurelius Black and bar manager Mark Brinker from Barrelhouse Flat, competing against TWO's very own chef Kevin Cuddihee and head bartender Graham Crowe. During the event, guests serve as judges, voting for their favorite dish and cocktail with each course. Plate Magazine's editor Chandra Ram again serves as emcee for the event, selecting rhubarb, radishes, and peas as the featured ingredients for the evening. The shindig starts with a cocktail reception at 5:00 p.m., followed by a seated dinner at 6:30 p.m. Tickets are $105 per person and can be purchased here.

Former The Violet Hour 'tender Stephen Cole runs the beverage program at this ambitious cocktail lounge setting shop in Lincoln Park. He's gathered some of the top mixologists in town...

A coffee shop with a heart, Cup & Spoon is set to bring a sense of community and caffeine to Humboldt Park this spring, located in the front of Dreambox... 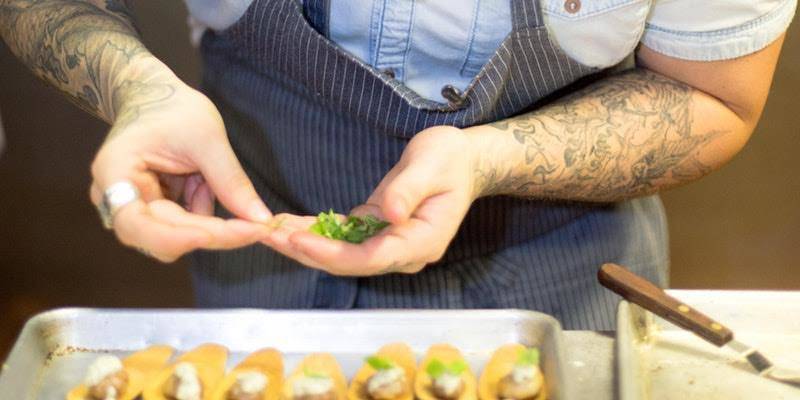 Dining and drinking deals and events in Chicago for December 7-14. ... Read more

Make it a Meaty Mother's Day 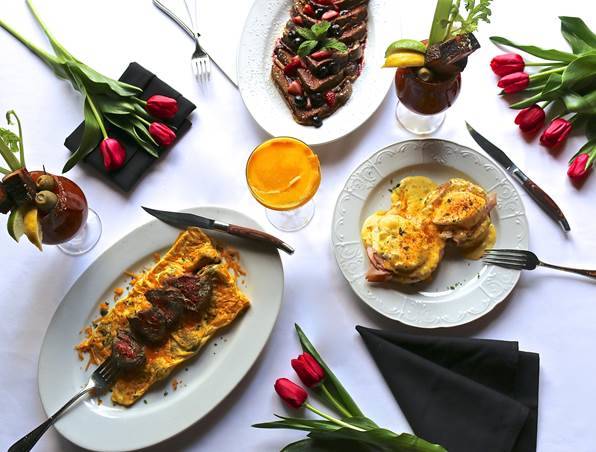 Where to eat and drink on Mother's Day in Chicago. ... Read more 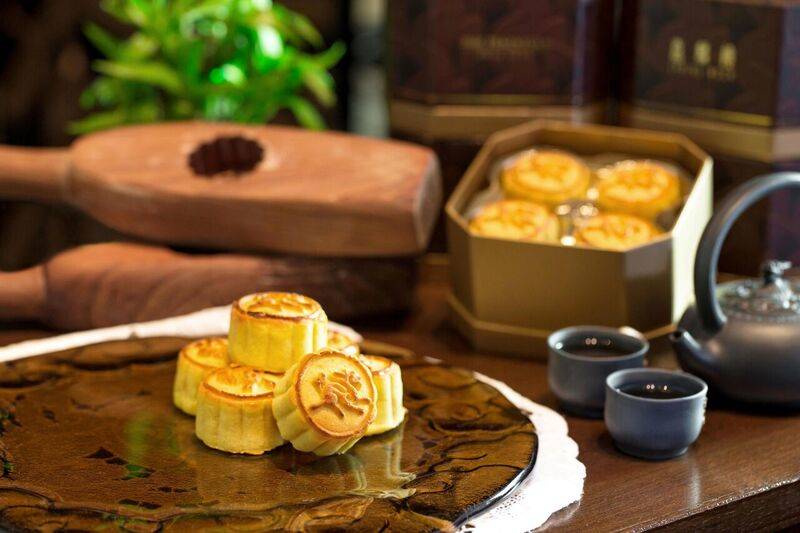