Guest Bartender at The Whistler

One of Chicago's quintessential craft cocktail pioneers is opening the doors to its first ever guest bartender on May 13. Stephen Cole, an alum of The Violet Hour and the mastermind behind Barrelhouse Flat and Lone Wolf, steps behind the bar at The Whistler to shake up drinks from 6:00 p.m. until 2:00 a.m. He'll be featuring some of his favorite Whistler cocktails, along with some greatest personal hits from Barrelhouse, Lone Wolf, and The Violet Hour. Additionally, live funk, soul, and electro music will liven things up from 9:00 p.m. until midnight.

The Smoke Daddy turns legal drinking age on, fittingly, May 21. Wicker Park's barbecue institution is 21 in a few days, and it's celebrating with a whole slew of events and specials. Namely, guests can expect 21-cent Miller Lite Pony's, free birthday cake, a blues band, and a generally festive atmosphere from 11:00 a.m. until 11:00 p.m.

In honor of Chicago Craft Beer Week, a few South Loop brewery brands are joining forces to create the end all-be all of beer bashes on May 22. Taking place at Flo & Santos in the South Loop, the event features Baderbrau partnered with Motor Row and Sloop Brewing for a night of beer, barbecue, and merriment from 5:30 p.m. until 9:00 p.m. Chef Mark Rimkus mans the food menu, which consists of a whole pig roast on the patio, plus grilled sausage, potato salad and cole slaw. Admission price of $25 includes food along with 16-ounce samples of six beers on hand from the breweries, a free Lawnmower lager mug courtesy of Baderbrau, and early entry at 5:00 p.m. This is a 21-plus event, naturally. Tickets can be found here.

In other summery barbecue news, Tokio Pub is hosting a barbecue bash of its own on May 18. An homage to the great American pastimes of barbecue and beer, the Schaumburg staple is hosting a "Backyard BBQ Beer Dinner" at 6:30 p.m., featuring four courses of BBQ-inspired dishes and beer from local brewery BuckleDown. The menu includes house potato chip "nachos" with smoked brisket gravy, cheddar cheese curds, and green onions paired with "Know it All" Belgian-style witbier; watermelon salad matched with "Fiddlesticks" Belgian-style IPA; a BBQ platter with house chorizo "hot link," beer can chicken wings, smoked pork ribs, corn bread, asian slaw, and spicy potato salad, plus a "Belt and Suspenders" American IPA to wash it down; and grilled pineapple snow cones with coconut funnel cakes and "Shady Aftermath" robust porter for dessert. The cost for dinner is $45 per person and reservations can be made by calling the restaurant.

Live music, slow-cooked, smoked meats and craft beers are just a few of the reasons why this BBQ joint has been a popular attraction in the Wicker Park neighborhood for...

Italy meets Poland at this South Loop pizza joint and pub. The specialty is the thin-crust pizza, with items like salads, sandwiches (Italian beef, kielbasa, Polish Reuben) and apps (including...

The Hotel Zachary is the Hottest New Dining Destination in Town 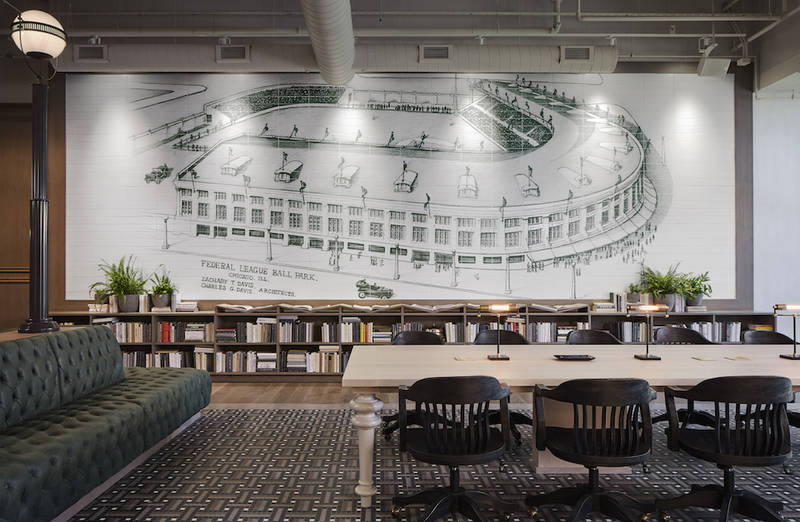 With some of Chicago's biggest restaurateurs flooding in, Wrigleyville is more delicious than ever. ... Read more 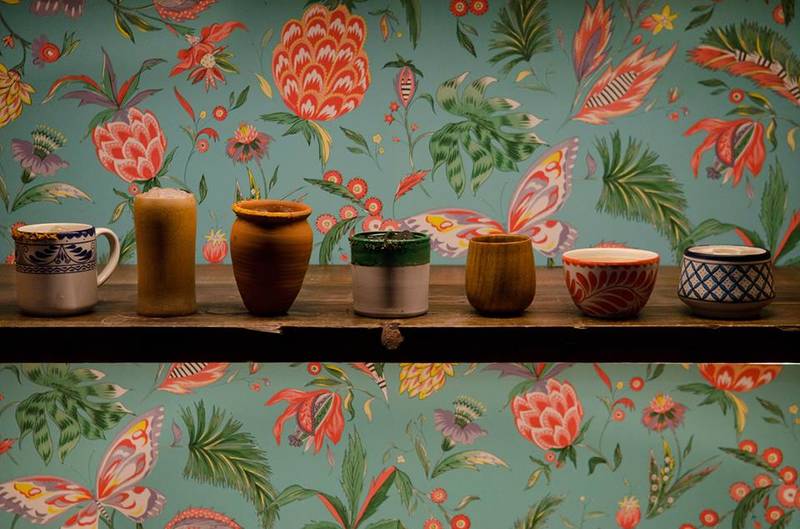 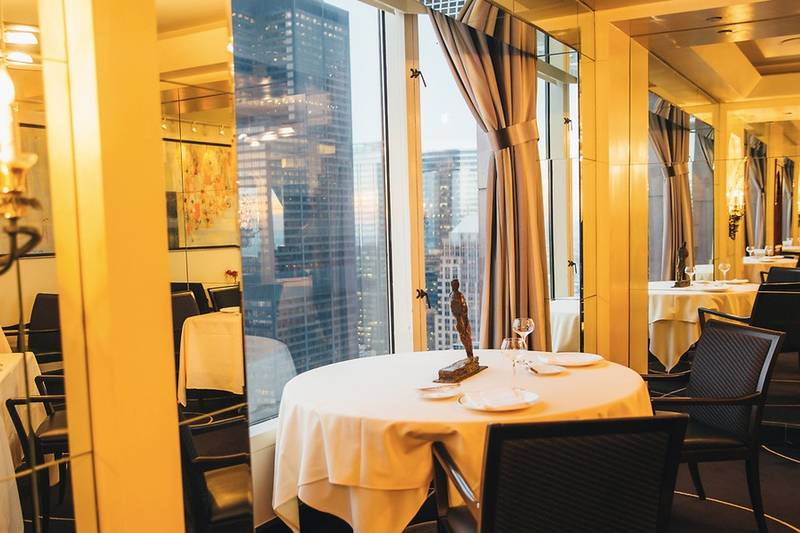