Porkchop is turning four years old, and as with most four-year old birthday parties, they're celebrating with a pig roast. The West Loop's casual porcine bastion gets celebratory on Saturday, May 16, featuring two pig roasts at 1:00 p.m. and 6:00 p.m., along with other dine-in specials such as $4 pulled pork sandwiches and $4 beer + shot combos. Expect other merriment like giveaways, shot girls, and more.

Seeing as May is both National BBQ Month and National Burger Month, you'd best maximize your meat intake. Conveniently, 25 Degrees has a burger special for the month that will achieve both burly goals in one. Their limited time BBQ Brisket Burger is just what the doctor ordered, made with BBQ brisket, a sirloin patty, fontina cheese, crispy fried onions, arugula, and housemade pineapple barbecue sauce on a brioche bun. For some added incentive, 50% of proceeds from this burger will benefit the Greater Chicago Food Depository.

The forecast may say differently, but spring is here and summer is on its way, and there's no better way to beckon the warm weather season than with a jaunt to a nice rooftop bar. THE dec ROOFTOP LOUNGE + BAR at The Ritz-Carlton Chicago opened for the season this week, augmenting its menus with new drinks and dishes. Nestled 12 stories above the Magnificent Mile, THE dec's new food menu includes items like falafel bites, mahi mahi ceviche, duck confit nachos, and chilled soba noodle salad, along with popsicles and snow cones courtesy of executive pastry chef Eric Estrella. The roof deck is open from noon until 4:00 p.m. for lunch and from 4:00 p.m. until midnight for light bites and drinks.

This West Loop venture is part diner, part rock 'n' roll. Highlights on the regular menu include the pork belly sliders, sausage lollipops and chicken fried chop. There are even...

Where to Dine During the Air & Water Show 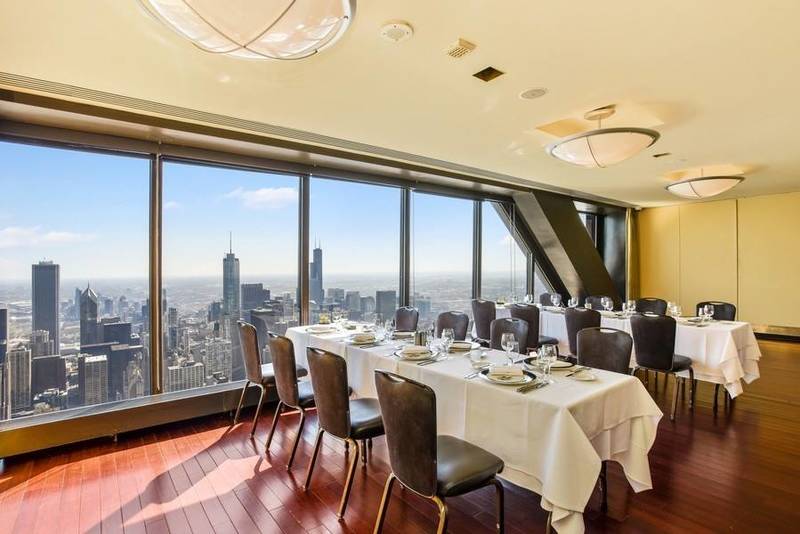 The Air & Water Show takes place this weekend, which means it's prime time to dine with an al fresco view. ... Read more

Get The Scoop on National Ice Cream Month 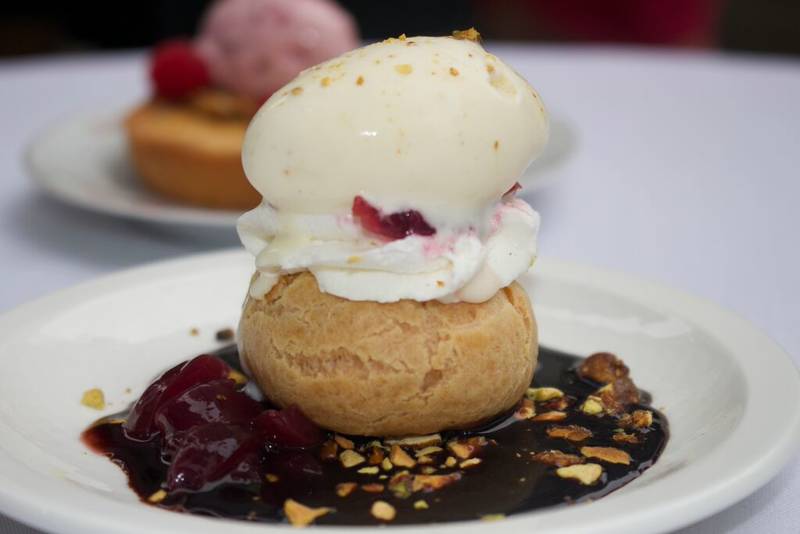 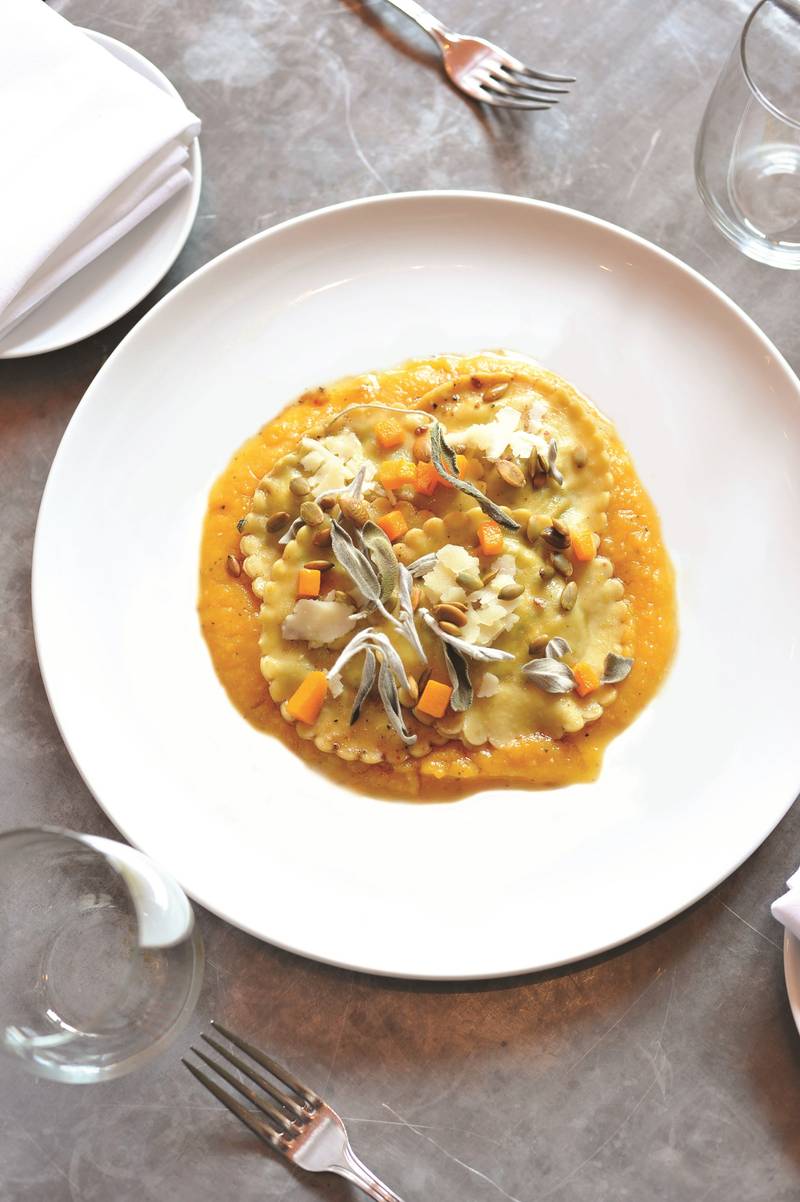