When you think of beer, the first word that comes to mind isn't usually "adorable." And when you think of brewery collaborations, you don't typically imagine brewers collaborating with a zoo. But DryHop Brewers achieves the unlikely stratosphere of "cute brew" with its second collaboration beer with the Lincoln Park Zoo. Cutely dubbed "Take Me To Your Lemur," the 5.5% Cantaloupe and Clementine Wit beer serves to send proceeds to the Crowned Lemur Wish List Fund. It's simultaneously delicious and altruistic.

Following its debut at the Lincoln Park Zoo's fundraising event, Zoo-ologie: Macaque Masquerade, Take Me To Your Lemur made its premiere at DryHop Brewers for the rest of the city to taste and enjoy. To help the Crowned Lemur, DryHop created a beer inspired by ingredients in the animal's diet, all with the intent to help raise money to purchase life-enrichment accessories for the Lemur, such as feeders, hammocks, and boomer balls, all of which will help to keep the animals active and healthy.

Vulnerable in their native habitat due to logging, burning, and grazing, crowned lemurs get their name from the crown-shaped orange fur pattern lining its head. Clocking in at about four pounds, these tiny primates are less destructive than most, which means that any equipment such as toys and hammocks will go a long way in their lifetime. In order to raise awareness and funds to support the zoo's lemur populace, which includes lemurs Tucker, Sokkwi, Sava, Azizi, and a newborn lemur infant born at the Helen Brach Primate House, DryHop brewed a beer that would probably sound equally delicious to lemurs as it does to humans. The Belgian Wit is made with clementine peel, cantaloupe, and Hull Melon hops. $1 from every beer goes to the Crowned Lemur Wish List Fund. So drink up for a good (and adorable) cause!

This limited release is available while supplies last at DryHop Brewers. 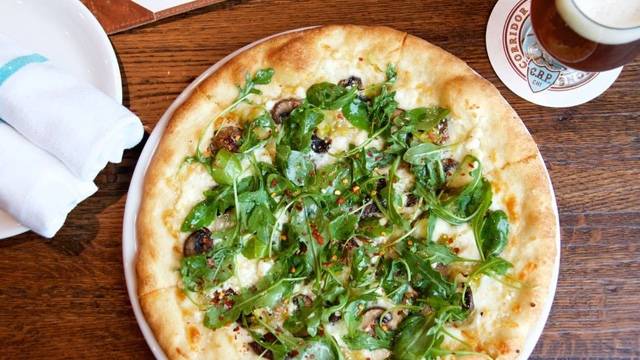 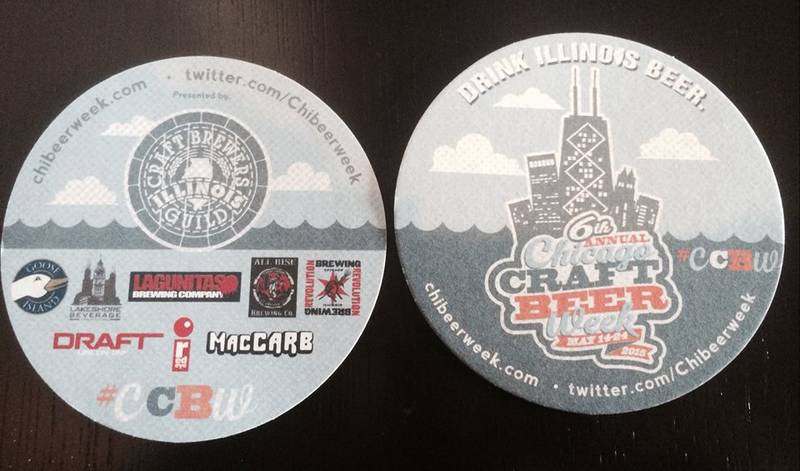