A Splash of San Francisco in Chicago

San Francisco may be a country away from Chicago, but thanks to a couple new bar openings of late, the City by the Bay is feeling mighty close. First was Lost Lake, a new tiki bar with distinct ties to San Fran, then came Presidio, a Bucktown bar named after a San Francisco park. Let's take a look at these new SF-inspired spots.

One of San Francisco's most famed bars, Smuggler's Cove, just (sorta) established fresh roots in Chicago. The tiki bar's owner, Martin Cate, has aligned himself with Land and Sea Dept. and Paul McGee, the folks behind Logan Square's new Lost Lake tiki Mecca. Cate has not only contributed inspiration and tiki artifacts to help outfit the retro, beachy space, but he's overseeing a rum-sipping club that's in the works.

Presidio is a new Bucktown bar and restaurant so entrenched in San Francisco lore that it's actually named after a park in the city. Owner Patrick Cullen's family has ties to the hospitality industry in San Francisco, thus the reference to the park and former military base at the northern tip of the San Francisco Peninsula with stunning views of the Golden Gate Bridge. The beverage program, which forms the crux of operations at this slick new nook, is overseen by The Dogma Group, which consists of the mixology A-team of Alex Renshaw, Brian Sturgulewski, and Clint Rogers. Together, they fuse the two city styles with Midwestern style and a West Coast-inspired emphasis on seasonality, locality, and spirits like pisco and fernet. Guests can find San Francisco-bred drinks under the "Classics from the Bay" section of the menu, which features the Original Pisco Punch and Classic Irish Coffee, two drinks rooted in San Francisco lore by particular saloons and cafes. Even the beer list boasts some San Fran connection; there are several draft selections from Anchor Brewing, which has operated its San Francisco brewery for more than a century.

The City by the Bay and the Windy City make great drinking buddies.

Sweet of the Week: Vietnamese Coffee and Rum Cream at bellyQ
Think Spring: Next Season's Most Anticipated Restaurants 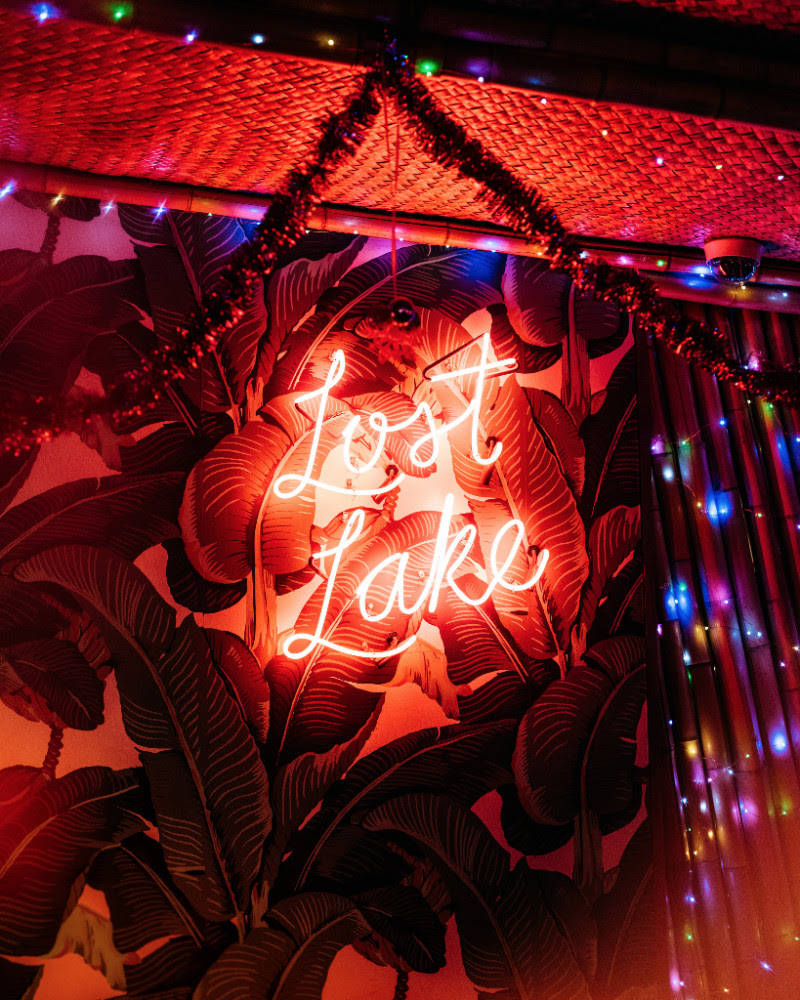